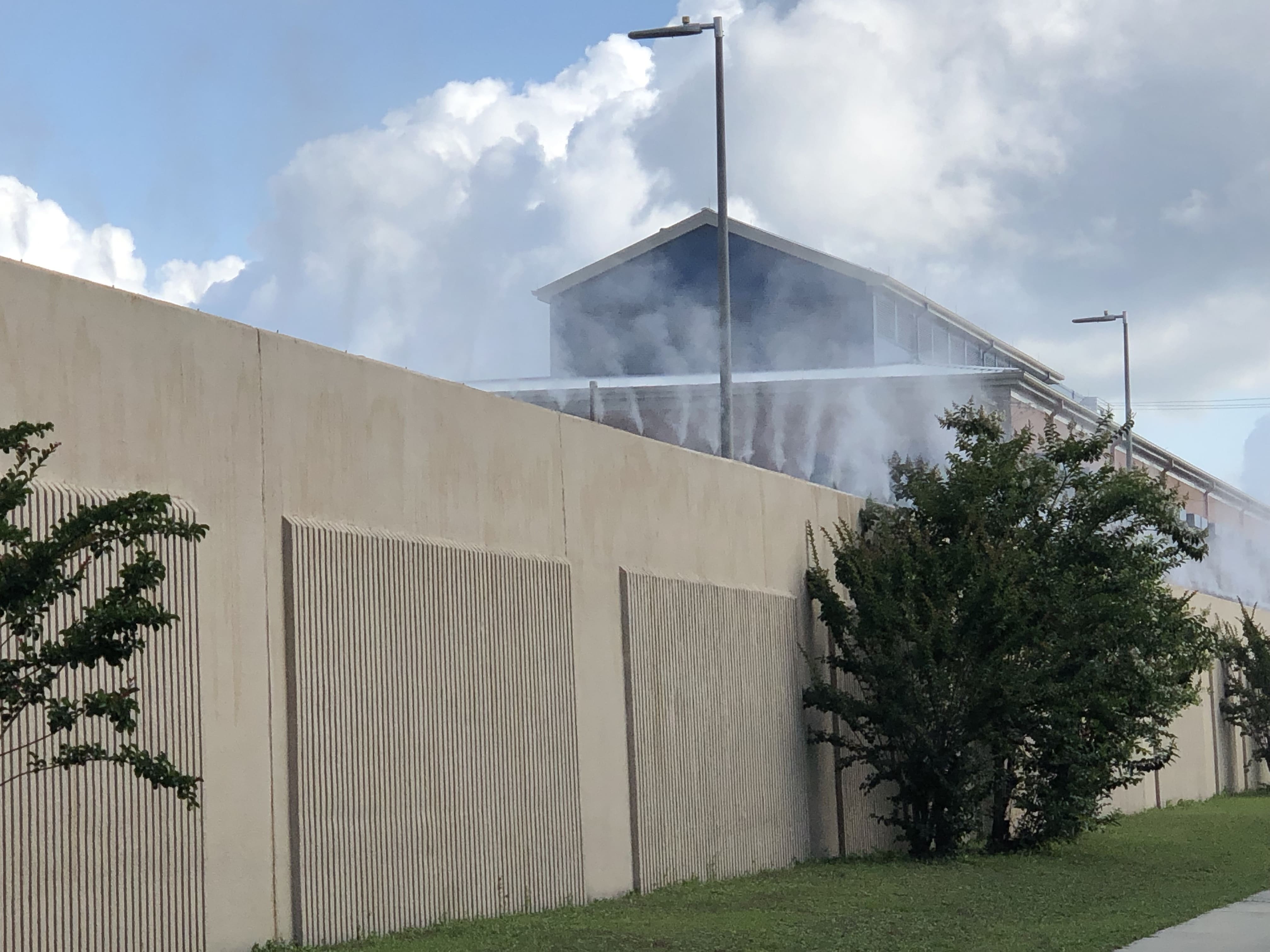 Residents, shoppers, and workers should be smelling sweeter air in downtown Pascagoula after the Jackson County Utility Authority installed a scent mister system at the downtown treatment plant.

“The misting system is used to do two things,” said Carrie Dennis, operations and maintenance manager at JCUA. “It provides odor control, and it provides a perfume smell to help eliminate the gases that come from the sewer.”

The masking agent is installed along the front of the 10,000,000-gallon per day plant now, she said, but future expansions will happen as the operators learn the process of how to control it. Through the years, JCUA and Pascagoula have received countless complaints about the odors emanating from the plant as a result of treatment processes. After JCUA learned that the city of Gulf Shores had a similar mister installed near The Wharf, they looking into a mister for the downtown Pascagoula plant.

“They haven’t had any complaints since installing the mister,” Dennis said of the Gulf Shores plant. “It’s like the mist you use in your own bathroom. There’s nothing in it that will harm anybody.”

The system costs JCUA about $3,600 a month in perfume.

“We’re just trying to help (Pascagoula) out with development as they try to expand their waterfront,” Dennis said. “Just be patient with us. We hope they keep on developing and don’t let this scare them. We plan to keep masking the plant.”

Dennis said there’s also a bio-scrubber that uses bacteria to scrub out the gases from the sewer that comes into the plant.

“We also have a new unit that’s been installed at the wet well for the gravity system that comes into the plant,” she said. “Hopefully those two units will control the smell coming into the plant, which is half the battle. With the odor misters, we then hope that will eliminate some of the gases and smells off of the other processes in the plant.”

JCUA also planted trees, which is expected to help with odors. Future plans will surround the entire perimeter of the plant with the misting system after all tests are completed.

“We’re hoping the city will plant some too to help eliminate others,” she said. “We also put up a black fence to hide the process of the plant.”

JCUA plans to remove some crepe myrtles from around the plant and replace them with other trees. Dennis said the crews are still learning how to properly operate the mister system.

“They are learning peak hours and the dosing,” she said. “As the summer comes, the odors will be higher. It’s just a learning process for all of us.”

It shuts off in the middle of the night in order to save money, she said, “but you want it on before 5 a.m. because of peak shower times.” 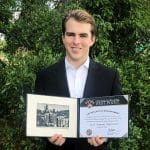 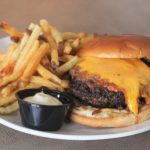