One sure sign that summer has arrived is the sound of cicadas singing in the trees. The Dog Days of summer are defined by their song. For those of us that grew up playing outside this time of year, it also meant finding a prize – the shed skin (exuviae) of the nymphs hanging on tree trunks. We wore them as a badge.

The songs of male cicadas can get quite loud, expanding from one to two to the entire band, as if the first was the conductor trying to get everyone on the same sheet of music. Their song is but one of the curious aspects of their life cycle.

Cicadas belong to one of two groups. The periodic cicadas include the longest-lived species that spend from 13 to 17 years underground as nymphs, emerging all at once. Their mass emergence overwhelms would-be predators. The interval between these events prevents any one predator from becoming dependent on them as prey. We do not have this type of cicada in coastal Mississippi.

Annual cicadas include species with individuals that emerge every year. The life cycles of these species vary from one to nine years, with overlapping generations. Their emergence as adults is not synchronized, with numbers for any one species varying from year to year. In the south, these are called Dog Day Cicadas.

Because our cicadas are present every year, a couple of predators do seek them out. Blue Jays will take a cicada, as will a cicada killing specialist – the Cicada Killing Wasp. After catching and stinging its prey, these wasps place it in a burrow in the ground to feed its larvae. A change in pitch of singing cicadas usually means one of these predators is hard at work. 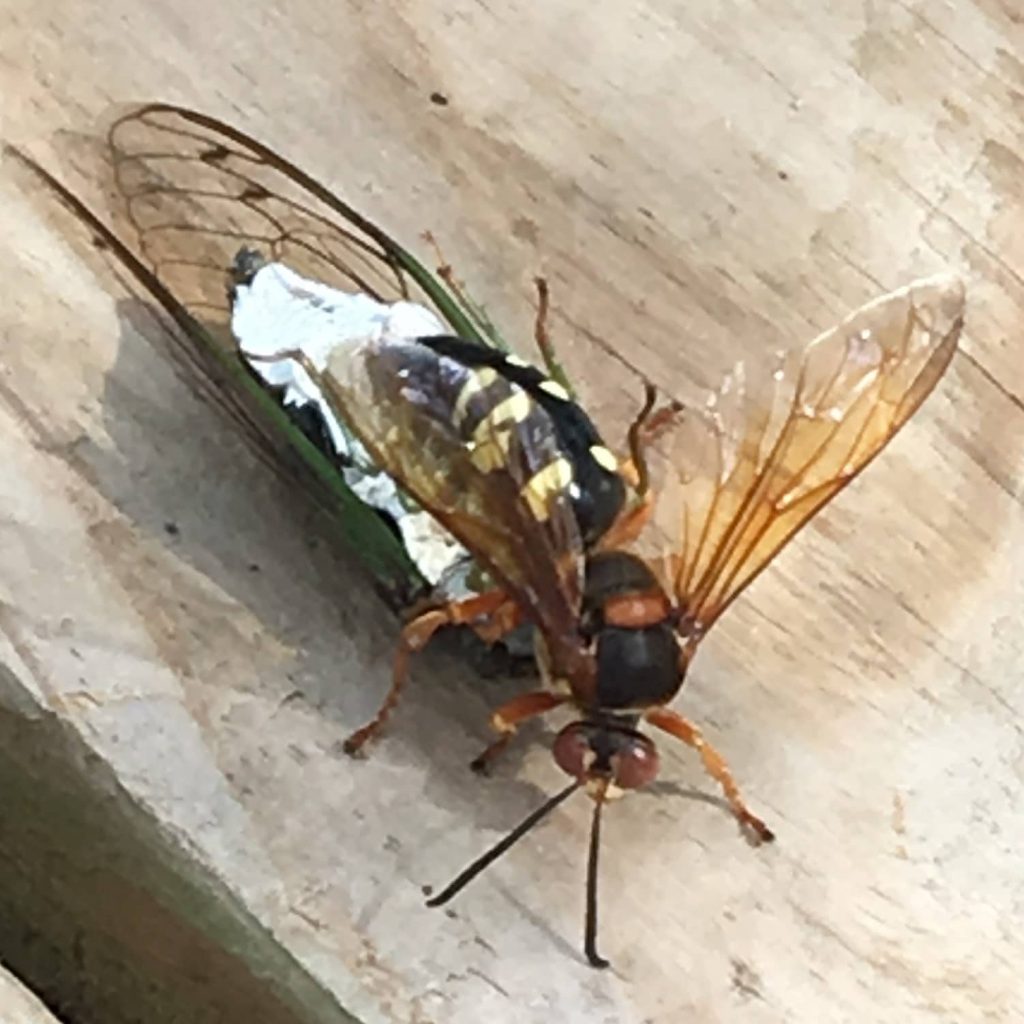 One of the coolest things to watch is the transformation of a nymph into an adult. Look for nymphs climbing up tree trunks in the late afternoon. Emergence begins as they crack open the exuviae along the back and push and pull themselves out. Over the next 30-45 minutes, they will squeeze their abdomens to pump blood into the heavily folded wings to expand them. The green color changes to darker shades as the cuticle hardens. A better show than anything on television! 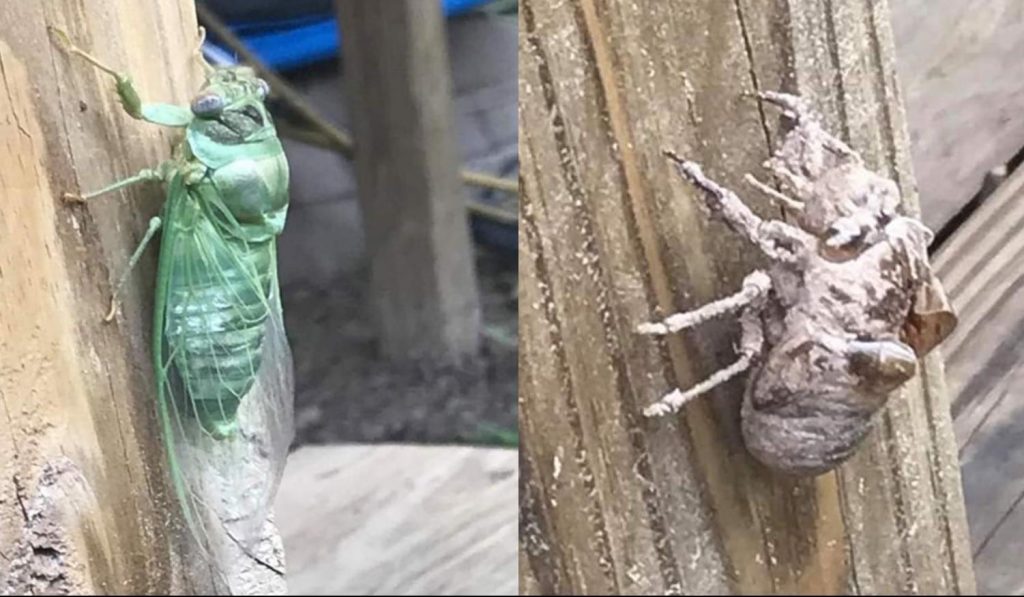 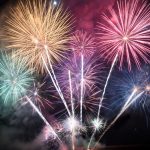 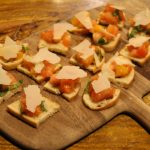