A grant through the National Oceanic and Atmospheric Administration (NOAA)-sponsored Teacher at Sea program allowed students who live 1,500 miles away from Pascagoula – many of whom had never seen the ocean before – a chance to visit the Mississippi Gulf Coast during their spring break to learn about careers in the marine field.

The Teacher at Sea Program allows for teachers from elementary school on up through college professor, to work for up to two weeks on a survey with NOAA scientists. Many maintain blogs during their experience to write back to their students and keep them updated on what they are learning. The program has been going on for a number of years, and Kristin Hannan, fisheries biologist with Riverside Technologies, who is a contractor for NOOA, said that what the teachers take from their experience back to the classroom and their students is huge.

Hannan said they have a Teacher at Sea on the majority of their surveys. Through the relationships built during the surveys, for scientists like Hannan are also able to visit the classrooms of previous participating teachers to talk about what they do on the boat and in the lab. 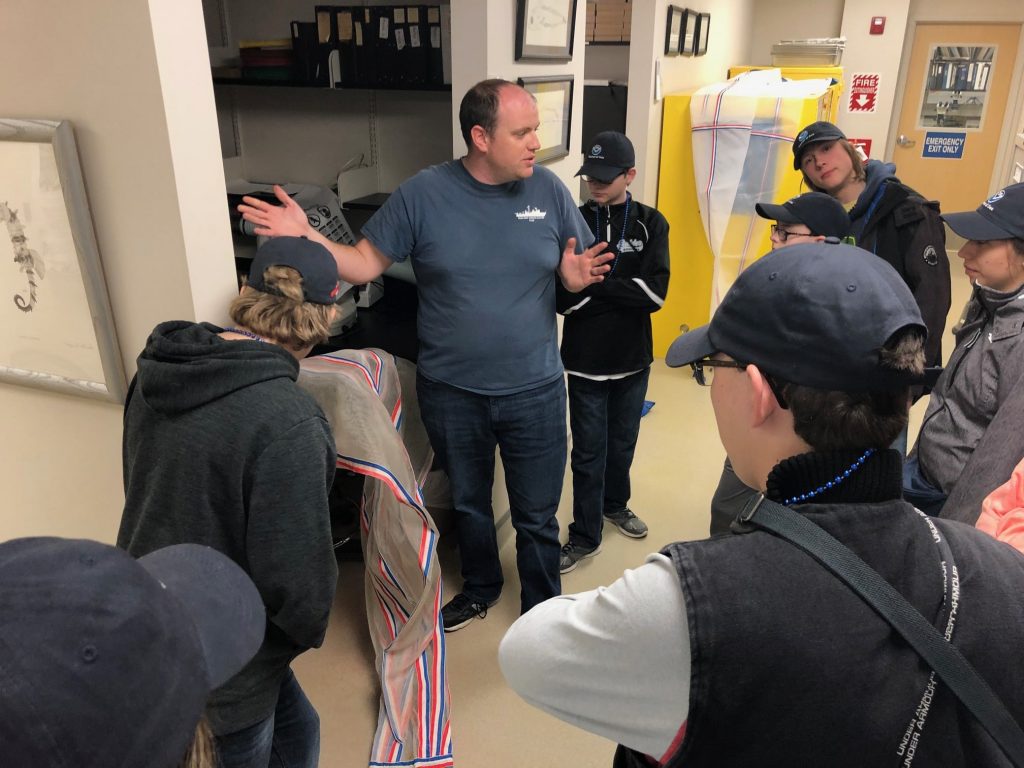 Hannan said the program is a great source of outreach for NOAA to let the public know what kind of work they do and how it affects the community. She said that teachers have a built-in platform with their students who are excited to learn about what the scientists do.

“When they’re out here working with us every day, they really get a first-hand appreciation and knowledge of what we’re doing and what kind of work we’re working towards and what we’re trying to accomplish as an agency,” she said.

Hannan said the scientists mostly go out and visit local schools and sometimes have students in to the tour the lab. But, through a Teacher at Sea grant, they recently welcomed a group of students to NOAA for an in-depth, hands-on marine experience.

The students are in grades six through 12 and are here with Spencer Cody, a seventh through 12th science instructor for Edmunds Central School District in South Dakota. Cody has participated in two Teacher at Sea programs – one in Pascagoula and one in Alaska – and jumped at the opportunity to bring students to Pascagoula this year.

The class traveled 1,500 miles and gave up other spring break festivities to attend the field trip. They did research on NOAA careers and NOAA science and applied for the program.

“They’re here to learn more about what NOAA does, and it was a really interesting opportunity,” Cody said. He said his Teacher at Sea experiences were valuable in helping him create labs and other activities for this classes. This trip is just one more spinoff from that experience.

Cody said that no matter where you live in South Dakota, you’re at least 1,000 miles from any shore and that at least half of the students visiting Pascagoula with him have never seen the ocean before.

During their time in Pascagoula, the students got to trawl for shrimp and participate in a number of labs, including a shark dissection. They were able to see industries along the Mississippi Gulf Coast that they’ve never seen before, tour the Oregon II and talk to the crew, and see the various sampling and survey methods used by NOAA.

“We really wanted to make sure they got to see as much as possible in their time here,” Hannan said.

Cody said they’re thankful to be able to spend time here and participate in this “remarkable learning opportunity.” 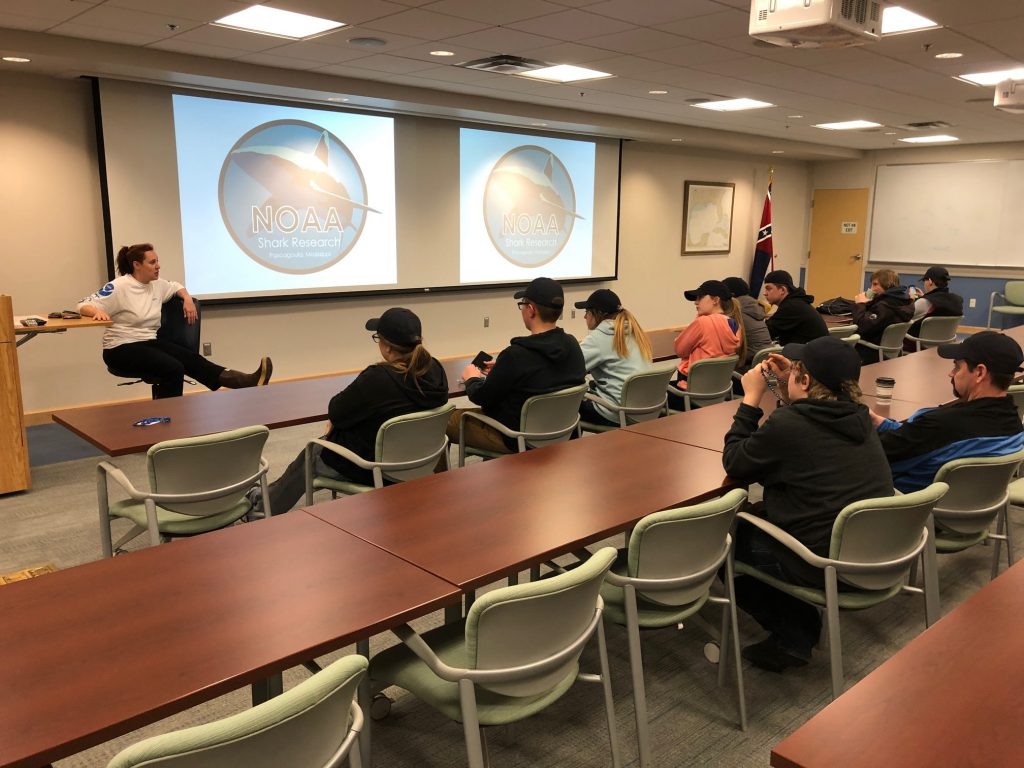 “They get to see some of the different careers that are out there that they’ve never really considered like with the NOAA core or some of the science and research jobs that, obviously, you’re never going to come in contact with in South Dakota,” Cody said. He is hoping to give the students a different perspective and broaden their career prospects. “That was the whole point of bringing them down here.”

Edmunds Central student Shane Lee said that Mississippi is different from South Dakota because of the fishing industries here and that it’s mostly agriculture and raising cattle where he’s from. He said he was surprised by the different species of fish they caught in just 15 minutes of trawling, and his favorite part of the experience was “being on the ship and trawling and discovering plankton.”

“I’ve never seen sharks and fish from the Gulf up close,” he said. ”I’ve always kind of had a desire to see salt water animals.”

Jaden Vanmatre, tenth grade student at Edmunds Central, agreed and said that his favorite part was also trawling and “seeing a Navy ship for the first time.” He was surprised by how big the ships are and to see the shark dissection. He said that Mississippi has more trees and “not at all any snow because we’re used to snow up there.”

To learn more about the NOAA Teacher at Sea Program, visit their website. 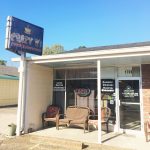 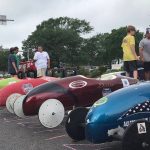