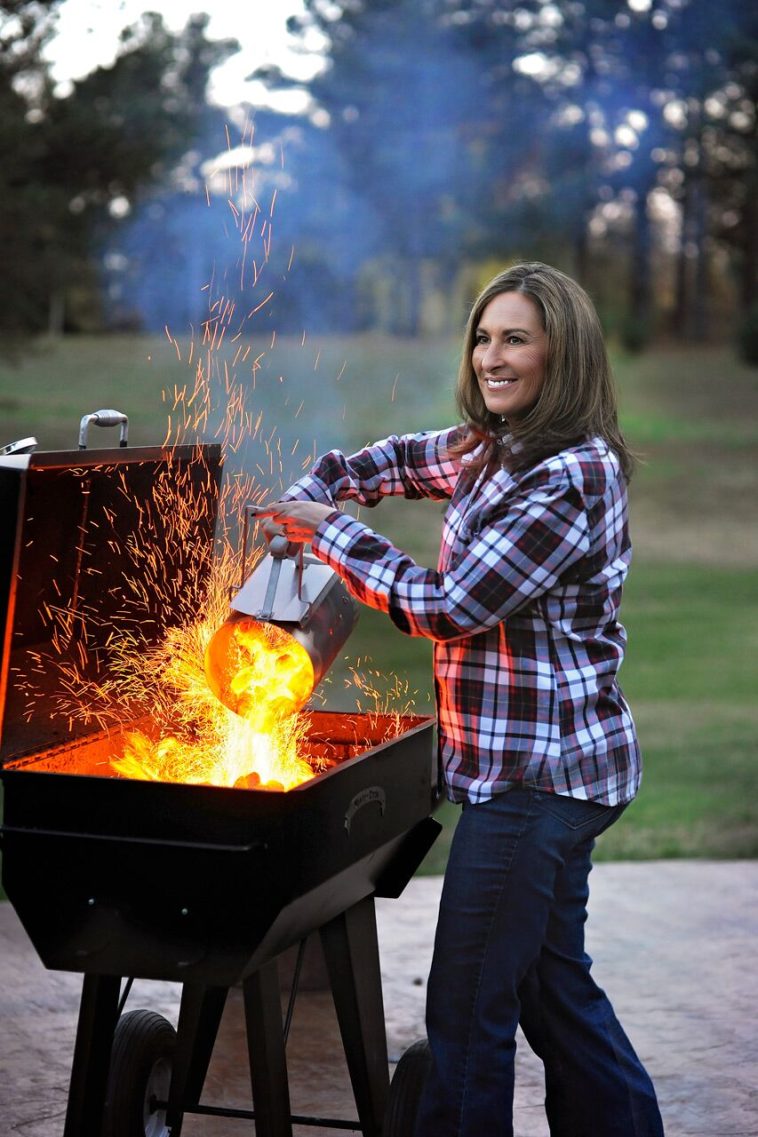 A BBQ nirvana has opened in Southaven, and Melissa Cookston, a seven-time World Barbecue Champion and female pitmaster trailblazer, has slathered her winning touch all over it.

“I know that there are a lot of BBQ and grilling enthusiasts in the south,” Cookston said. “I wanted to create an amazing store for them.”

The BBQ Allstars in the Southaven Commons at 875 Goodman Road is a brand new 12,000 square foot barbecue and leisure superstore.

Cookston said it’s not only a place for barbecue enthusiasts but also a place that has a little something for everyone. Especially since May is National BBQ Month and backyard grills are being fired up across the state.

As a Mississippi Delta native, Cookston understands pit bosses are earnest when it comes to their craft and wanted to create a serious place for them to hone their skills with state-of-the-art supplies and classes to perfect their techniques. The classes are offered twice a week by different barbecue personalities as well as local chefs.

Cookston founded the BBQ Allstars during the global pandemic to help sell products for some of her friends in the BBQ business.

“We’re talking BBQ heavyweights such as Tuffy Stone, Malcolm Mixon, Heath Riles, Malcom Reed, and Amy and Mike Mills,” she said. “The real bad-asses of BBQ. The people who were out there kicking pork butt before the internet, before double-wall insulated cookers, the people who taught everyone else what the epitome of BBQ was and is.”

Cookston is not only an award-winning BBQ chef and entrepreneur. She also owns the Memphis BBQ Company, a barbecue restaurant with locations in Horn Lake and Dunwoody, Ga, and has penned two cookbooks, “Smokin in the Boy’s Room” and “Smokin’ Hot in the South.” 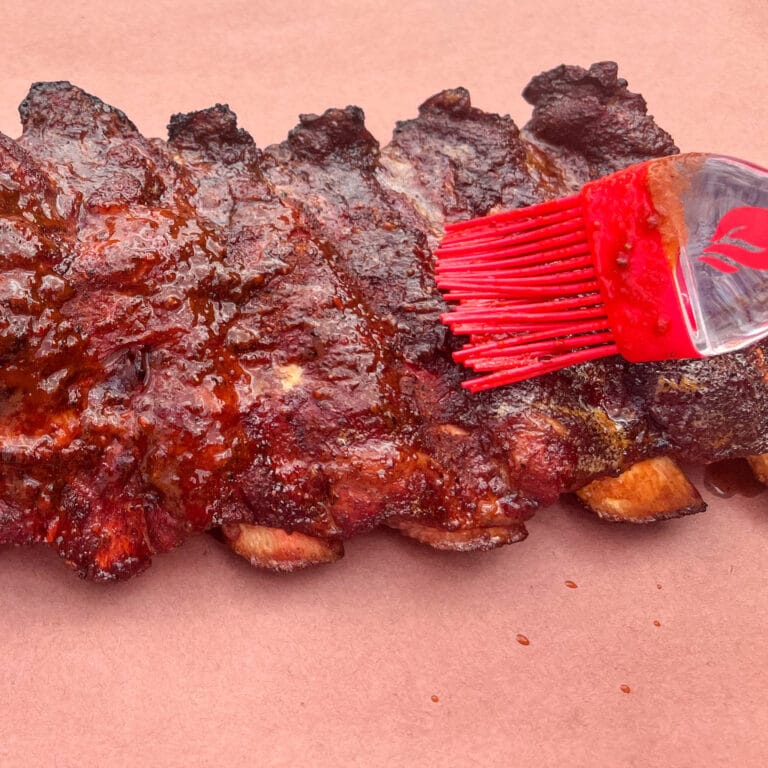 She invites culinary artists of all skill levels to try their hand at her Smoked Chipotle Beef Spare Ribs:

These Smoked Chipotle Beef Spare Ribs are easy to smoke and are uber flavorful so you can get your grill fired up and celebrate National BBQ Month like a champion pit boss! 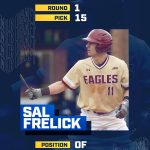