Chef Sean Brock likes to talk about Southern micro food cultures. To those that are less informed, Southern cooking has a specific meaning, as if the South was a single culture, with common and shared foodways. It’s true only in the broadest generalities. Is fried chicken Southern? Sure it is (even though its earliest mention is in Chinese cuisine), so is cornbread and black-eyed peas, but if that is all you know about Southern foodways, you don’t know much.

If you delve into all things Southern, it soon becomes obvious that there are regional differences. The Deep South and the Carolina Low Country food traditions are miles apart, and the foodways in West Virginia are indisputably different from rural Florida. See what I mean? But it goes even deeper than that, and that is what Chef Brock is so excited about. There are dozens and dozens of micro food cultures in the South. 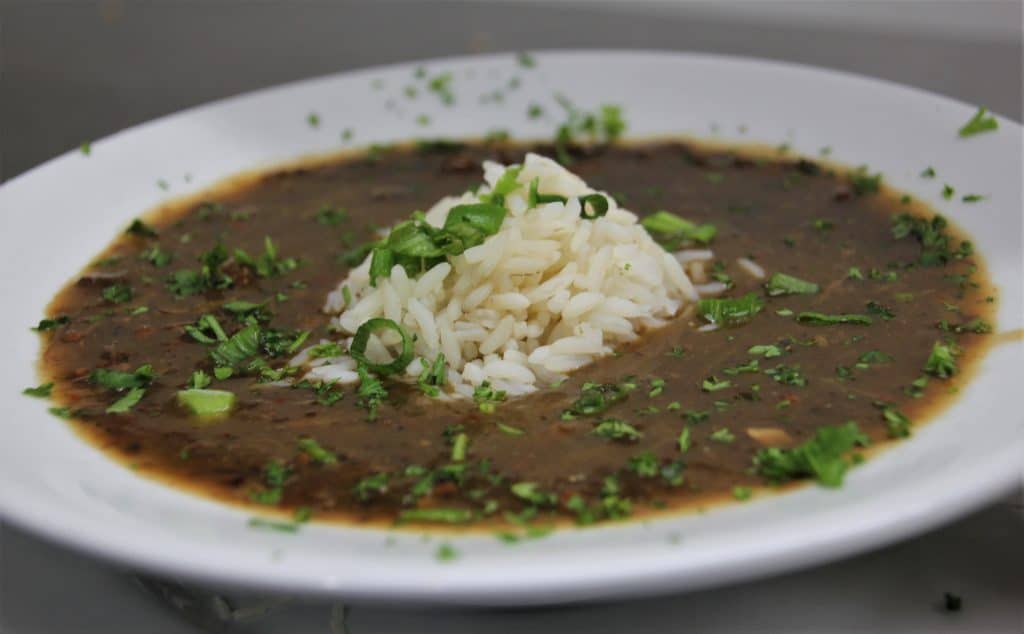 And this is the point I’d like to make to you today, we live in one of those micro food cultures, and should be proud of it. The Mississippi Gulf Coast has specific food traditions that are not found just a few miles away. Cross the Mississippi River and ask folks in Scott, Louisiana, what a Vancleave special is, and you will draw a blank. As most folks down here know, the Vancleave special is a crab meat and cheese po-boy invented at Rossetti’s in Biloxi years ago. And the other way around, the good folks in Scott would have a hard time if rice and gravy were taken off the menu, right? Would you? I doubt it.

We live in a place that came about through unique circumstances. Yes, the French got everything started in 1699, but then, over the years, waves of immigration and economic variables made this place vastly different than, say, Hattiesburg, just a short drive north of here. As I am fond of saying, no one on the Mississippi Gulf Coast ever followed a mule into a red clay cotton field. We fished the Mississippi Sound, the Gulf and the marshes and bayous for a harvest that would become famous all over the country, and we took advantage of the tourists that first came here from New Orleans and today, from all over the world. 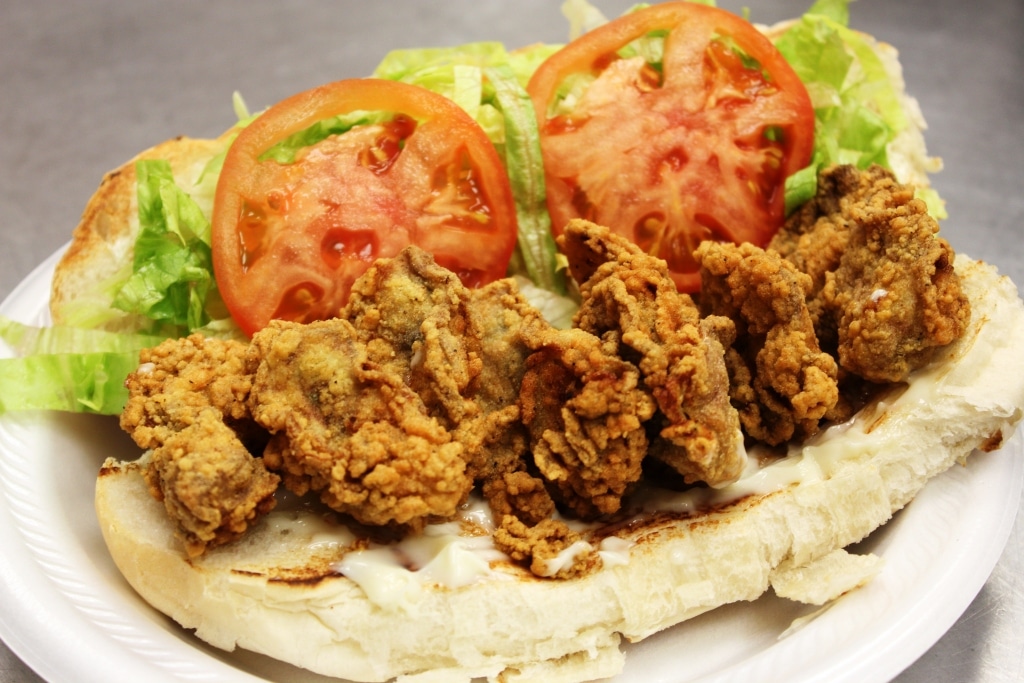 So just what makes our cuisine different? It is a unique blend of Creole, Cajun, French, classic Southern, African and Native American foods and culture that can’t be found nowhere else, in our particular measure. Sure, gumbo can be found all over the Gulf South, but shrimp toast, the aforementioned Vancleave special, a Biloxi Dip (po-boy and gumbo served together), the pairing of a po-boy and Barq’s root beer, the pressing of po-boys (another Rossetti invention) are all specific to us. In fact, I just might go so far as to call our foodways as po-boy centric. Is there anywhere else that po-boys are so important and so delicious?

In this day of information overload, people all over might well enjoy a good gumbo or an oyster stew, and even a decent jambalaya, but not too many years ago you would be hard-pressed to find any of those north of Interstate 10. My father grew up in Attala county, just an hour from Jackson, but until he joined the army in 1941 and came to Camp Shelby for basic training (and joined his friends in hitchhiking to Gulfport), he had never had shrimp. When I moved to the Coast for the first time in the early 1980s, I had never heard of a soft shell crab, never had a po-boy and certainly knew almost nothing at all about gumbo.

So, perhaps my point is obvious to those of you who have spent some time contemplating the culinary joy of living on the Coast, but in this festive season, it should give us even greater reason to be joyous. If by chance you know some poor soul who does not know a burnt roux from a good one or the joy of making a big jambalaya for friends over a gas burner in the back yard on a crisp fall day, have pity on them, and give them a helping hand, or, just take them out for a really good po-boy! 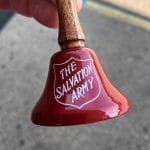 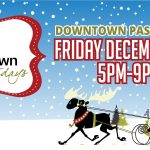