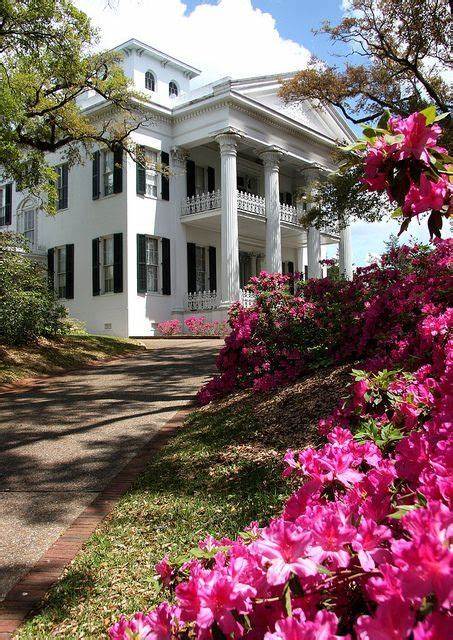 The Magnolia State is blessed with abundant beauty, and Natchez is no exception. Natchez would make for a great weekend getaway with the girls, a romantic date location for couples, and a warm, hospitable place for the whole family. A weekend trip or a vacation to Natchez this summer would be enjoyable for everyone, especially the kids, as you can sneak in a bit of education along with all the beauty and fun.

Natchez is steeped in history. As you step into the warm Southern sunshine, you’re met with the intoxicating scent of magnolias and the beauty of blooming bright pink and white azaleas. The streets are quiet, lined with ancient oaks and other trees. The sunlight dapples the sidewalk through the leaves of these mighty trees as you look up to take in the gorgeous sight and sounds of an antique paddle boat floating down the “Mighty Mississippi.”

No, you haven’t been transported into a painting of beautiful antebellum mansions; you’ve landed in a place preserved to keep history alive and continue to bring the sweet Southern hospitality that the “Magnolia State” is known for.

As of late, Natchez has become even more popular. There have been several movies filmed there since 2021, including two Hallmark movies, “Every Time a Bell Rings” and soon to be released, “A New Orleans Noel.”

In 2019, a thriller titled “Rumble in the Dark” and two other large productions, “Breaking News in Yuba County” and thriller “Ma.”Most recently, filming just wrapped for the horror movie “From Black.”
Rachael Moss, Senior Account Executive of the Lou Hammond Group.

“Natchez, Mississippi, the oldest settlement on the Mississippi River, is known for its sweet southern hospitality, culture, multi-layered fascinating history, and offers more historic structures than any other location in the United States,” Moss said.

According to Moss, there have been over 70 productions filmed in Natchez since the early 1990s. “Natchez is no stranger to filming,” Moss said. Other notable films produced in Natchez were “Oh Brother Where Art Thou,” “North and South,” “The Adventures of Huck Finn,” episodes of the HBO series “True Blood,” as well as a music video by Paul McCarney.

“We have seen a substantial impact from these productions in our community,” Moss said. “In the last two years, despite the coming out of the pandemic, Natchez has seen about two dozen new businesses take flight. This injection of new faces and dollars into Natchez has, and hopefully will continue, to be an opportunity for growth and revitalization.”

Any time of the year is excellent to visit Natchez, but without a doubt, the most beautiful time is during the state’s most popular events, which happen to be during the spring and summer months.

There is something always going on in Natchez. When you walk through Natchez, along the Mighty Mississippi, you can’t but feel all the history around you. Don’t miss out on this perfectly preserved hometown’s historic sites and sounds.

“Natchez has always been unique in itself, said local Nicole Harris. It’s a small city, but everyone has a story to tell. The place is so full of history that it is hard to imagine that we could be connected to so many people throughout history—Aaron Burr, Jenny Lind, Levi Weeks, Jefferson Davis, multiple leaders in the Civil Rights movement, and countless people in the movie industry. This is what I truly love about Natchez—the people. Everyone wants to make you feel like you’ve come home. It is why we moved here over seven years ago and chose to stay and raise children here.”

The deep historical roots are part of why Josh Seabrook, a history buff, and his girlfriend Carlee Windham came to see the beautiful city. The couple walked around on a weekend road trip, taking in the sights.

The couple bought tickets to tour Rosalie Manor and were told there would be a bit of a wait. So the couple strolled down to the gazebo to admire the sights. As Windham sat down, Seabrook pulled a ring box out of his pocket and professed his love for his one and only, and of course, she said yes. This year will be the couple’s 4th anniversary. “That was such a special moment, and I knew I wanted to get married in Natchez because it was special to both of us, and it was such a classy and beautiful town,” Windham said. “There was never any doubt that we wanted to be married in Natchez.”

For years, the picturesque city by the river has seen many proposals and marriages, but the Seabrooks married in Monmouth Manor and think of Natchez as their special place. “Natchez will always be our place. There is so much beauty and history that you can’t help but love the city.”

“There is this special magic and mystique about the city that you can’t find anywhere else,” Seabrook said. “You get the feeling that you are walking in the footsteps of the history of our ancestors. That mystique never leaves you once you’ve been lucky enough to visit this charming town.” 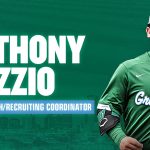 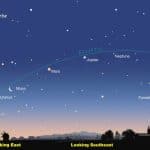