Looking for more ways to find out what great things people are doing on the Mississippi Gulf Coast? Check out the Coast Vue talk show! Haven’t heard about it yet? Stay tuned to learn more! 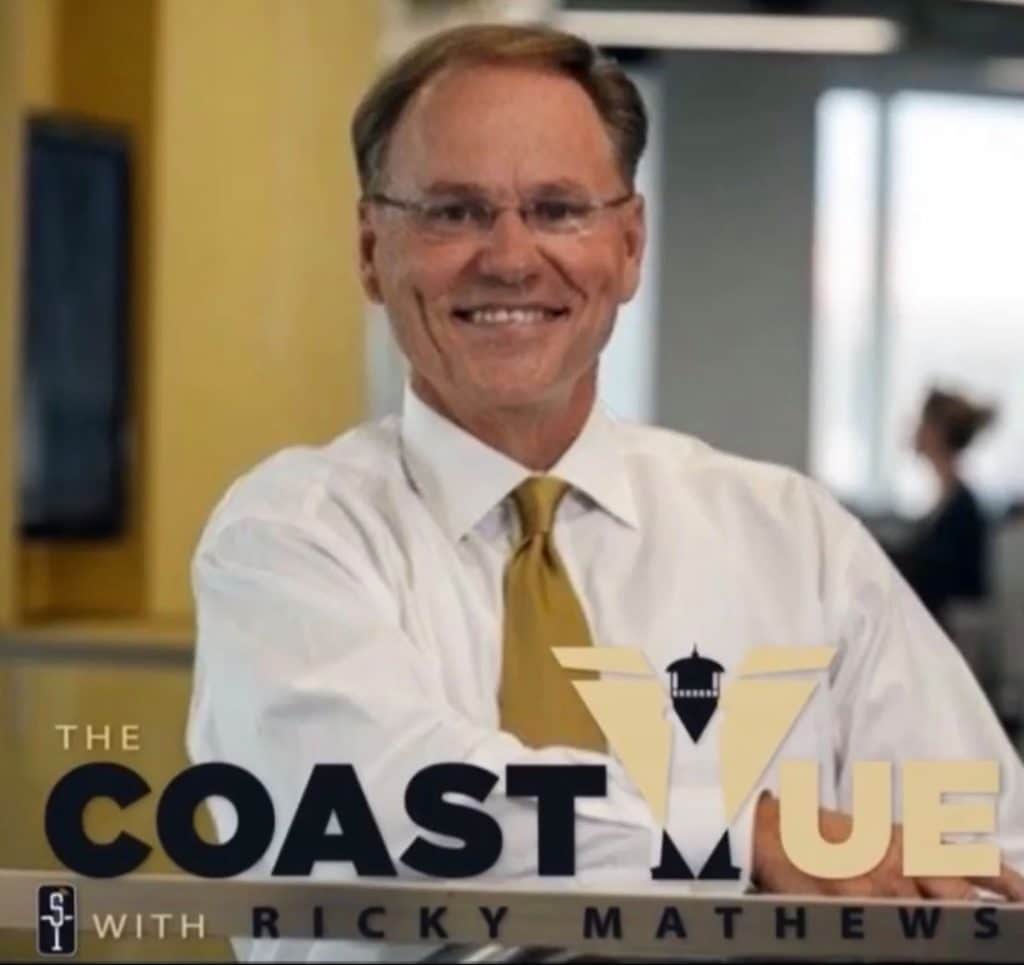 The show airs daily on 103.1FM and can be seen on Facebook and YouTube. It is also available in podcast form on popular podcast platforms.

“My goal was to create a positive, non-political show that contributes to people feeling great about living here,” said Mathews, who lives on Back Bay in Biloxi. “The response to the show has been incredible. We are approaching 200,000 video views and the radio audience is growing. The feedback from the community has been humbling.”

The show has run daily since January 6, and at that time, Mathews has had sessions with more than 120 people. Some of his favorite sessions so far have included finding lesser-known local gems like the artist Catie Daniel from Ocean Springs, looking back at the area’s history with leaders like Roland Weeks, George Schloegel and Jerry St. Pe’, interviewing stars such as Brad Arnold of Three Doors Down and Don Wilson, who produced Michael Jackson’s Man in the Mirror, and focusing on the lives of those no longer with us like Boyce Holleman and Gus Stevens.

For Mathews, he wants the show to be a place of trust for people to come for the latest information, and he wants to be someone viewers can put their trust into.

“I work hard to make the Coast Vue brand a super positive brand,” he said. “In this splintered and distrustful, politically-charged media environment, I believe taking an extremely local approach with a focus on the best of Coastal Mississippi will be something a large number of Coastal Mississippians will engage in on a daily basis.”

During the coronavirus pandemic, the show has shifted to the “here and now” and is featuring two people a day who have the latest information from the frontlines.

“My focus is on staying super relevant and supercurrent,” he said. “The pandemic has changed the focus some, but I’m still focused on helping people cope and stay safe during this challenging time.” 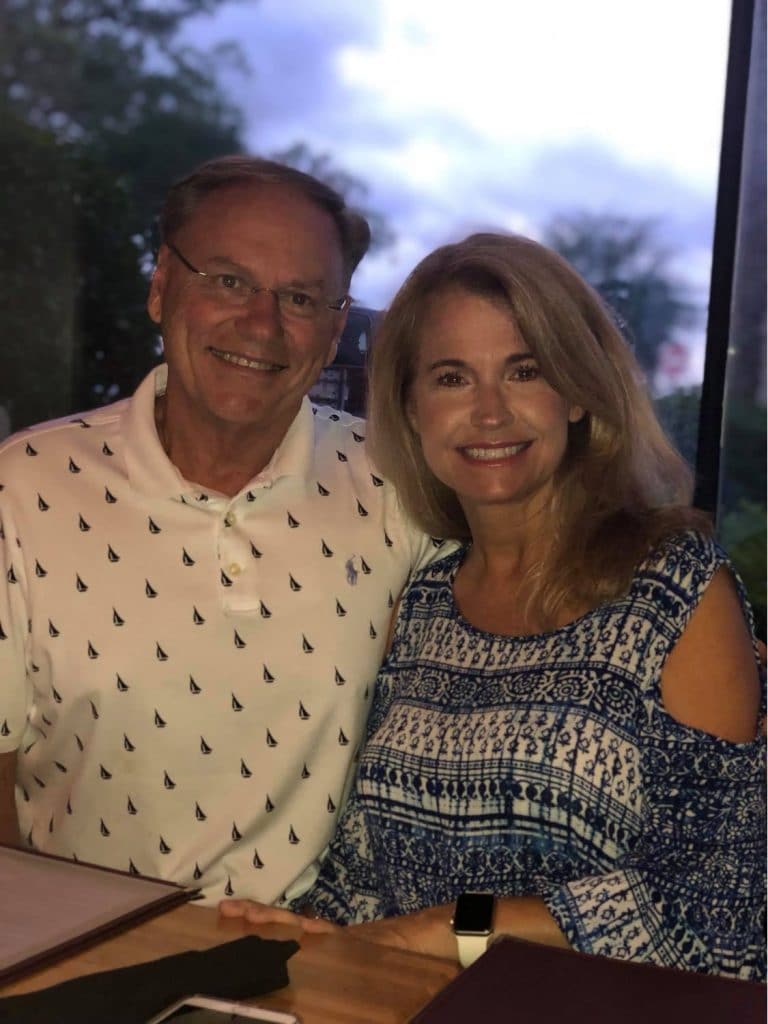 “I consider myself a passionate native Coastal Mississippian,” he said.

The idea for the show came when he was approached by the owner and president of Telesouth, the company that owns Supertalk Mississippi. He was enjoying retirement and took some time to decide, but “I ultimately loved the idea of having the opportunity to create a show from scratch that focused on the best of Coastal Mississippi.” His wife, Ann, named the show.

“I am talking to people from all walks of life who share a passion for this amazing place,” Mathews said. “Their stories are truly inspiring. I’m honored to be hosting Coast Vue and my motivation for doing this is to make a difference.” 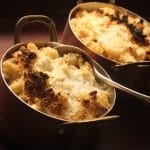 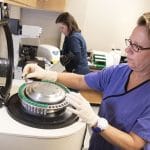