We all appreciate how insects and plants depend upon each other to carry on with their lives. Bees and butterflies feed on nectar and pollen, and in the process, flowers are pollinated, and plants are able to reproduce. This is also the case for nectar-feeding birds like hummingbirds and tanagers that visit flowers on their spring and fall journeys between their winter and summer homes. The timing of blooming of these plants is not, however, a coincidence, but part of a long-established relationship between plant and pollinator.

Ruby-throated Hummingbirds are the most obvious of the nectar-feeding birds that we all know. They show up in coastal Mississippi in mid-March to “knock” on your window to let you know they have returned, should you have forgotten to place their feeder where they left it last fall. But, your feeder is not the only source of sweets that feed their high-energy metabolism.

Several native plants time their blooming to coincide with the passage of nectar-feeding birds. Although these plants are also pollinated by insects, birds do much of the work. The tubular shape of their blossoms provides a hint. This is a story of four spring-blooming plants that feed hummingbirds.

The first to bloom in early March is Cross Vine, a high-climbing vine that has striking orange/yellow trumpet-shaped blossoms that unfold high in the treetops. The high-pitch calls of hummers in the tops of trees in mid-March signal their arrival and the blooming of this plant. 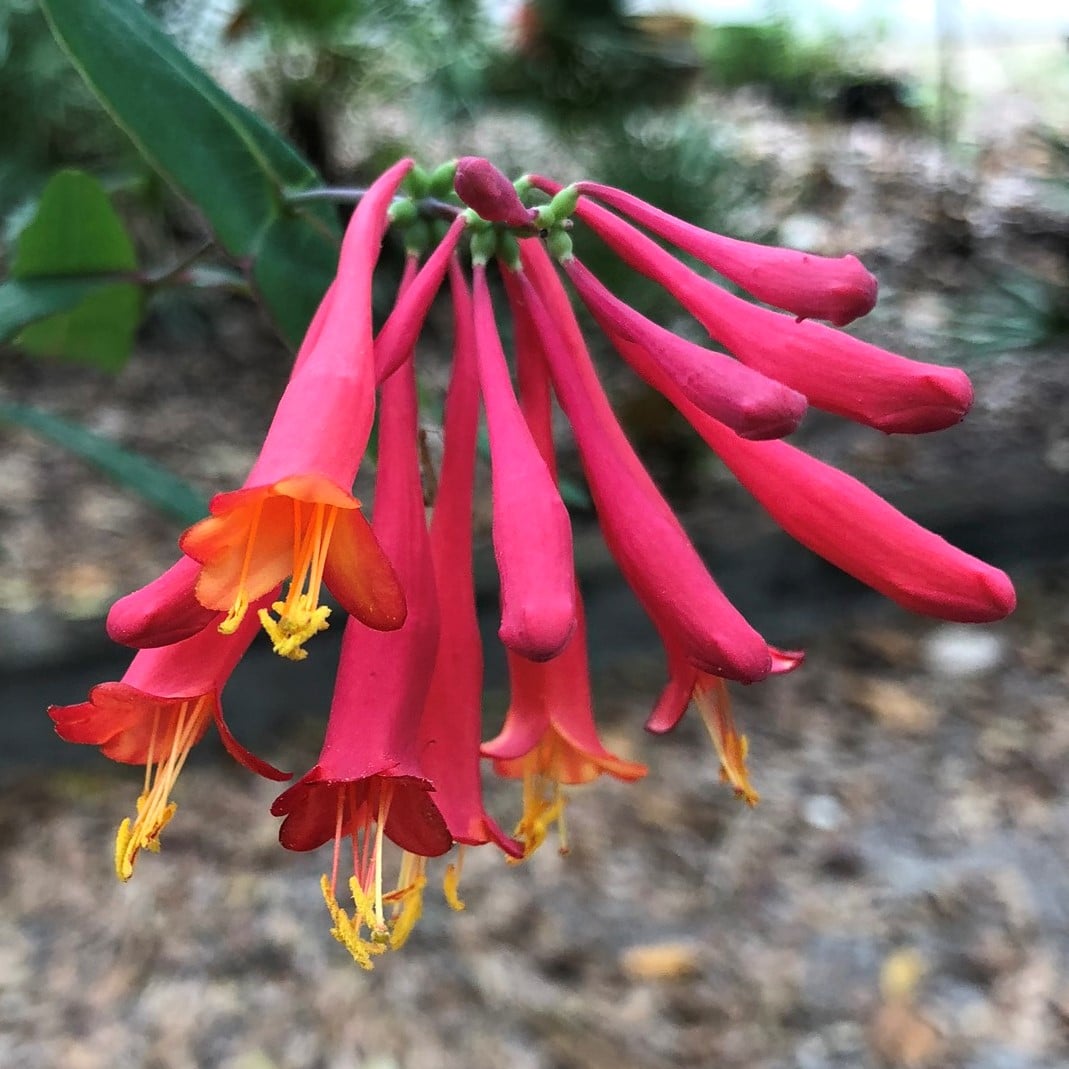 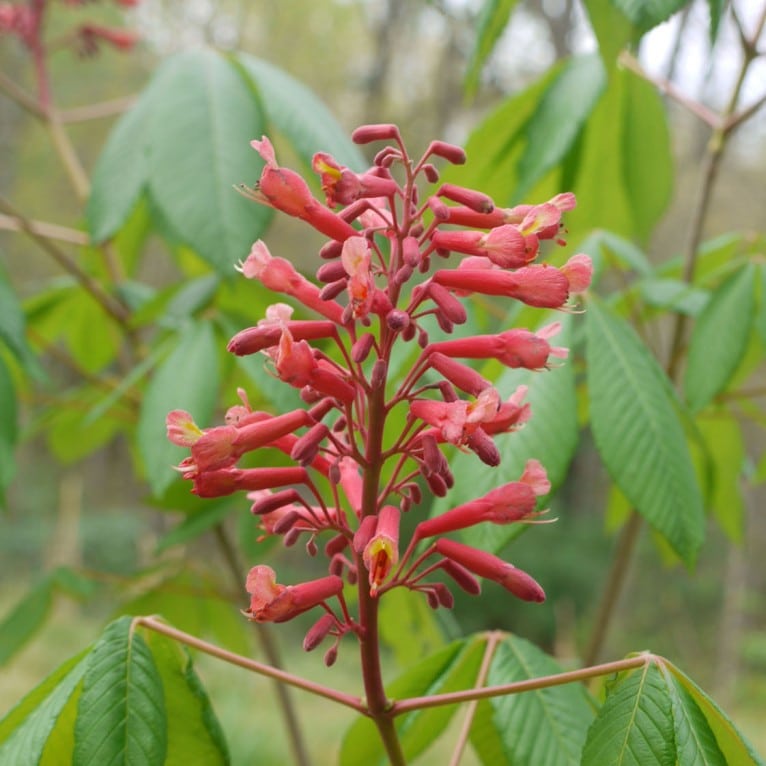 The last of these red-flowered plants to bloom, and likely the one species most dependent on pollination by hummingbirds, is Coral Bean or in Cajun, dialect Mamou. The long, bright red, tubular flowers emerge in late April to early May when hummingbird numbers are highest. 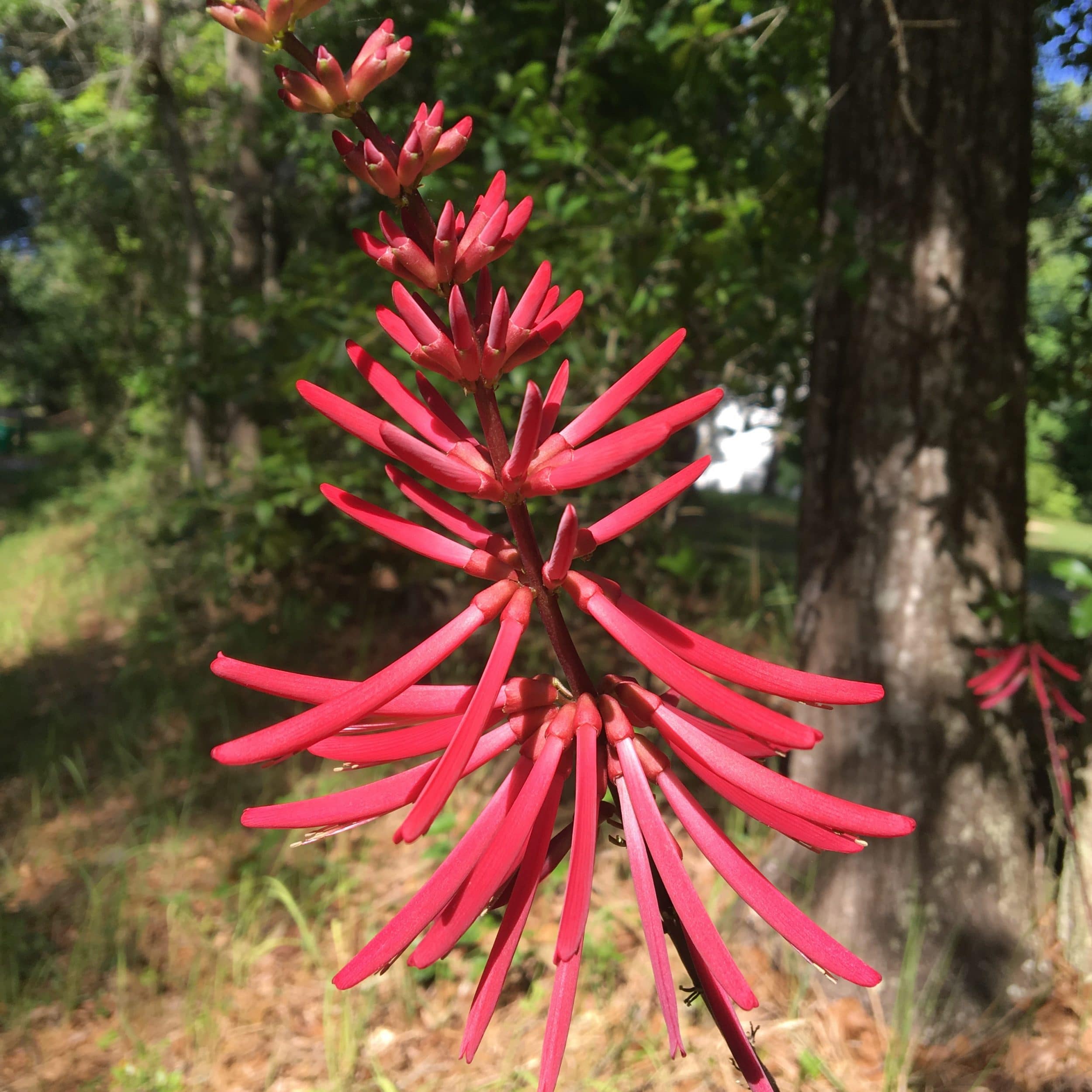 The theme in all these plants is the red color that catches the eyes of hummingbirds that tend to be attracted to this color. This relationship between plant and pollinator is an example of co-evolution—interdependency between organisms that, in this case, are beneficial to each other.

But, these examples are but a small number of similar connections in nature, and just so you know, hummingbirds eat more than just nectar as between 60-80% of their diet consists of small insects and spiders. They also feed their young insects and spiders that provide a nutritional diet as they grow. So, the hummers that do stay with us on the coast to raise babies during summer are not visiting your feeder for a reason. They are feeding babies the “good” stuff and avoiding “beak” decay 😊

A great way to feed hummingbirds and other pollinators is to plant native plants that provide nectar and the soft-bodied insects and spiders that all birds depend on. 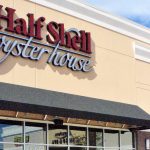 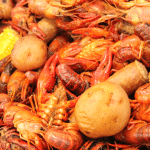