During the swearing-in ceremony on Sept. 11, Jester wore patches on his vest representing each department of first responders and responded to his oath with a bark.

According to Singing River Campus Police Chief Randy Sanders, Jester is trained in explosive detection, handler protection, tracking and apprehension, and he provides an added layer of protection for Singing River employees, patients and visitors. His first official day on the job was Aug. 26. 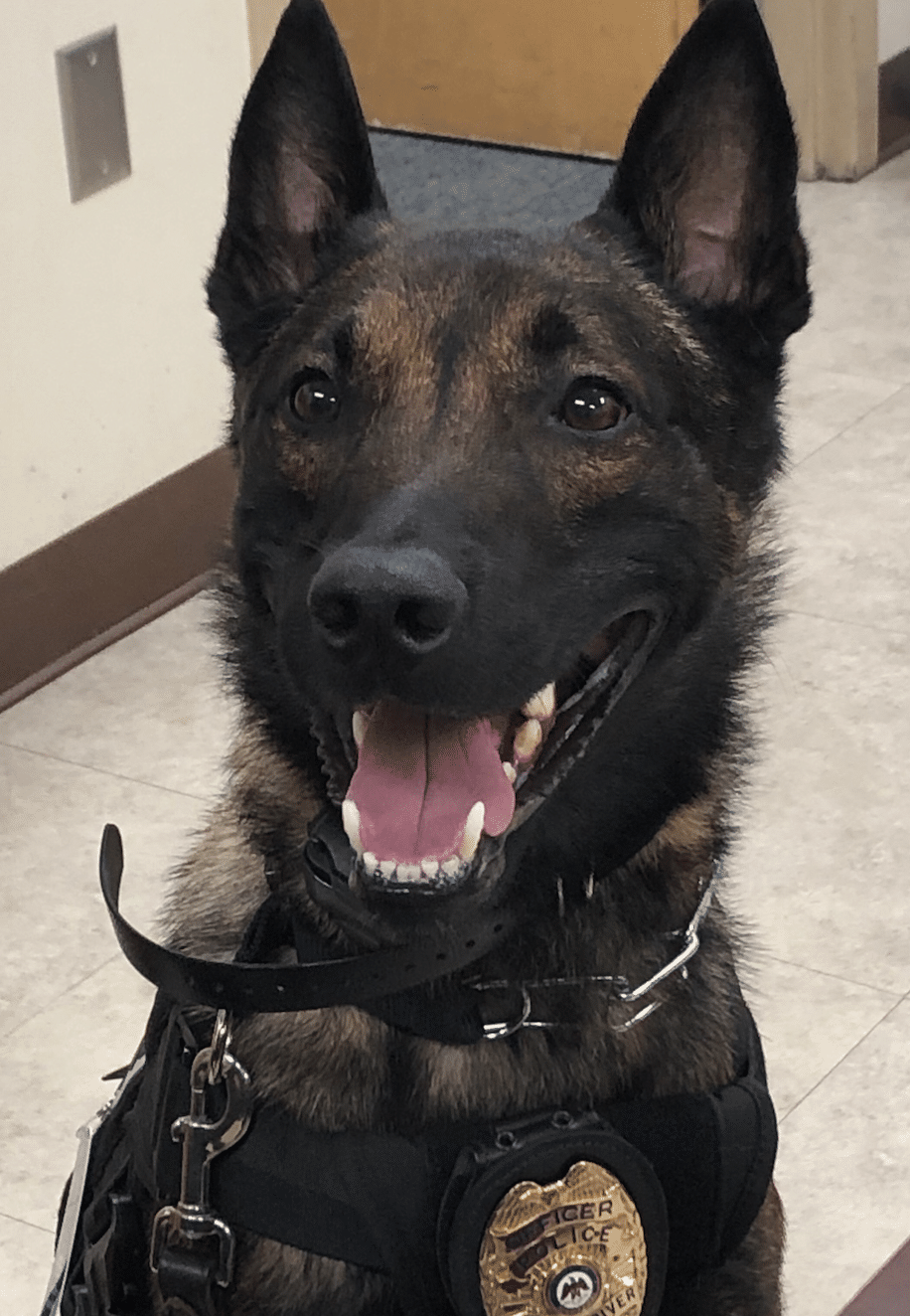 “We are continuously looking for opportunities and resources that will enhance our efforts in providing a safe and secure environment on our campuses,” Sanders said. “Just the presence of a K9 tends to serve as a deterrent and provides an extra layer of safety and also serves as a calming effect for our patients, visitors and staff.”

Jester is trained the way other police K9s are trained and is capable of responding to the needs of the police department on the hospital campus. To join the police force, Jester and his partner/handler, Officer Tom Spicer, completed 240 hours of training in explosive detection, handler protection, tracking and apprehension.

Working as a member of the police department is his primary responsibility. But, Jester also provides a calming effect to patients and staff. He is not a certified therapy dog but Jester and Spicer do round with patients the way the PAWS dogs do. According to Sanders, Jester has the personality and sociable temperament that allow him to interact with patients, visitors, and staff at Singing River.

“He’s part of the family at Singing River Health System,” Sanders said. “Jester is the protector, hero, rock star and best friend all rolled into one.”

When asked about how Jester, who turned three years old on Sept. 26, feels about working at the hospital, Sanders said that he loves it.

“Our employees are always asking to see Jester,” he said. “Just having him around seems to brighten everyone’s day. He always leaves them with a smile on their face.”

Singing River Health System is one of just three hospitals in Mississippi with an accredited police department.

“We are proud to be the first in the state to implement a dedicated, full-time police K9 program,” Sanders said. “The success and appreciation from our patients, visitors and employees has far surpassed our expectations.” 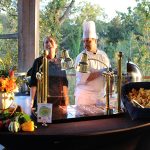 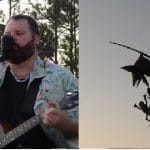