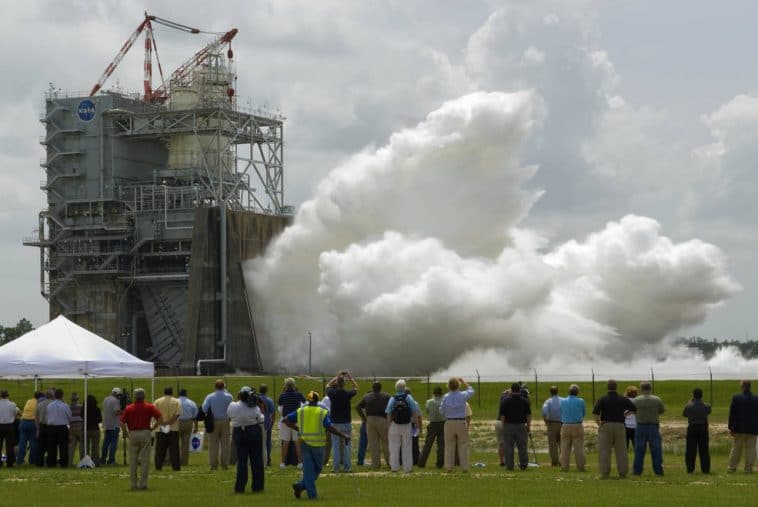 NASA conducts the final test of a space shuttle main engine on the A-2 Test Stand at Stennis Space Center on July 29, 2009. The Shuttle Program concluded two years later with the STS-135 shuttle mission (Credits: NASA/SSC).

Sixty years ago this month, NASA officials announced plans to build a site in a lowland corner of south Mississippi to test Apollo Program rocket stages and engines. They had no idea they were laying the foundation for so much more.

Six decades later, the propulsion test location is known as NASA’s Stennis Space Center, located near Bay St. Louis, Mississippi. The low rumble of rocket engines still sounds the site’s proud history to the neighboring communities along the Mississippi and Louisiana gulf coast. However, the center also has grown into a sprawling federal city and area economic engine.

“The story of Stennis is one of resilience and ingenuity,” Center Director Dr. Rick Gilbrech said. “The site has helped power the nation’s space programs ever since the Apollo era of the 1960s and 1970s. At the same time, despite obstacles, it has developed into a highly efficient federal city. The Stennis workforce has a remarkable history of dedication and expertise. I feel continually blessed to lead such a talented group.”

The story of Stennis begins with the presidential goal set by John F. Kennedy on May 25, 1961, to send humans to the Moon and return them home safely. Five months later, on Oct. 25, 1961, NASA announced the decision to establish a national rocket engine test site in Hancock County, Mississippi.

Community support was critical from the beginning. Construction required relocation of a number of area families. Other residents partnered with the site to provide a surrounding acoustical buffer zone to allow year-round testing without disturbing local communities. The 125,000-acre buffer zone remains a unique and historic asset that allows Stennis to conduct rocket stage and engine testing that other sites cannot.

“There would be no history of Stennis Space Center without the steadfast support of our surrounding communities,” Gilbrech noted. “We talk a lot about testing partnerships, but the most important partnership we have is with the people of Mississippi and nearby Louisiana. Without their sacrifice and commitment, Stennis would not exist.”

In return for such support, area residents were promised they would be a part of greatness. That promise began to be fulfilled on April 23, 1966, with the first test of a Saturn V rocket booster on the new A-2 Test Stand. Stennis subsequently tested the Saturn V rocket stages that helped power seven lunar missions and enabled 12 astronauts to step foot on the Moon. Following Apollo, Stennis tested every main engine that powered 135 space shuttle missions launched between 1981 and 2011.

At the same time, the center expanded its scope. Various federal agencies, (including the U.S. Navy), state organizations, and commercial companies joined NASA as tenants at Stennis to offset operating costs and maximize use of the federal property. The center also expanded its testing capabilities with construction of the E Test Complex to enable high-pressure testing of various rocket engines and components.

The years were not without challenge, such as Aug. 29, 2005, when Hurricane Katrina moved up the Pearl River and passed over the site, devastating the workforce and surrounding communities. Stennis served as a distribution location and regional resource in the storm’s aftermath, solidifying its strong ties to area communities.

As the space shuttle era closed in 2011, Stennis continued work both in and out of the test complex. It gained recognition for efforts in education and STEM outreach. It was awarded for the success of its stellar small business program. It annually ranked as one of the best places to work in all the federal government.

The SLS core stage arrived in January 2020. Despite a COVID-19 pandemic and record breaking 2020 hurricane season, teams at Stennis persevered in conducting the Green Run test series. The series culminated with a hot fire of the stage’s four RS-25 engines on March 18, 2021, the most powerful test at Stennis in more than 40 years. The same stage soon will help launch NASA’s Artemis program to return humans, including the first woman and first person of color, to the Moon and prepare for missions to Mars.

Stennis is gaining notice in a new area as well, thanks to the work of an innovative Autonomous Systems Lab team focused on designing, developing, and testing the autonomous systems NASA will need for deep space missions of the future. At the same time, work is underway to prepare the B-2 stand to Green Run test the Exploration Upper Stage being built for use on future SLS missions.

Sixty years and counting, the annual economic impact of Stennis and its combined 5,000 employees remains substantial, totaling $656 million within a 50-mile radius in 2020. Meanwhile, a new Stennis Strategic Business Development Office is at work to ensure the site remains viable and valuable in the years ahead.

In 1961, NASA chose a site to test Apollo Program rocket stages and engines – nothing more. Six decades later, the location stands as much, much more – including the nation’s premier propulsion test site, a model federal city, and a major economic engine.

And it is a story still being written. 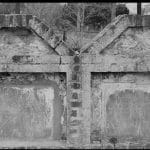 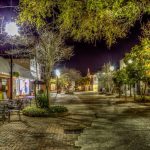