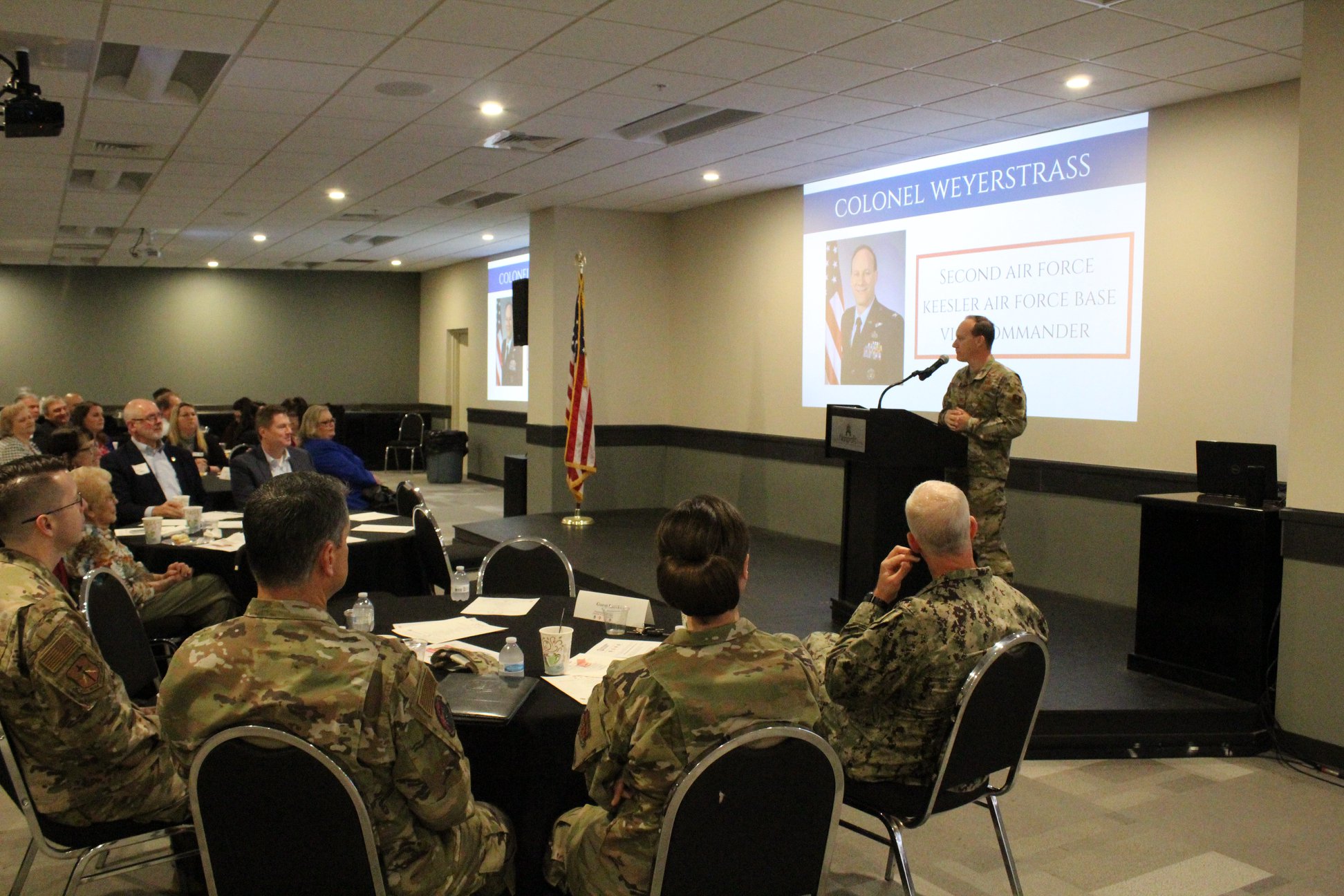 It was a shower of warm welcomes and open show of support for the military by a large crowd gathered at the Coast Centurion Annual Meeting recently. The event, hosted each year by the Mississippi Gulf Coast Chamber, gave the public a chance to receive updates and learn more about accomplishments and future goals from local military installations.

On the agenda were commanders from 2nd Air Force, 81st Training Wing, and 403rd Wing at Keesler, and Naval Construction Battalion Center, with the Combat Readiness Training Center in Gulfport. 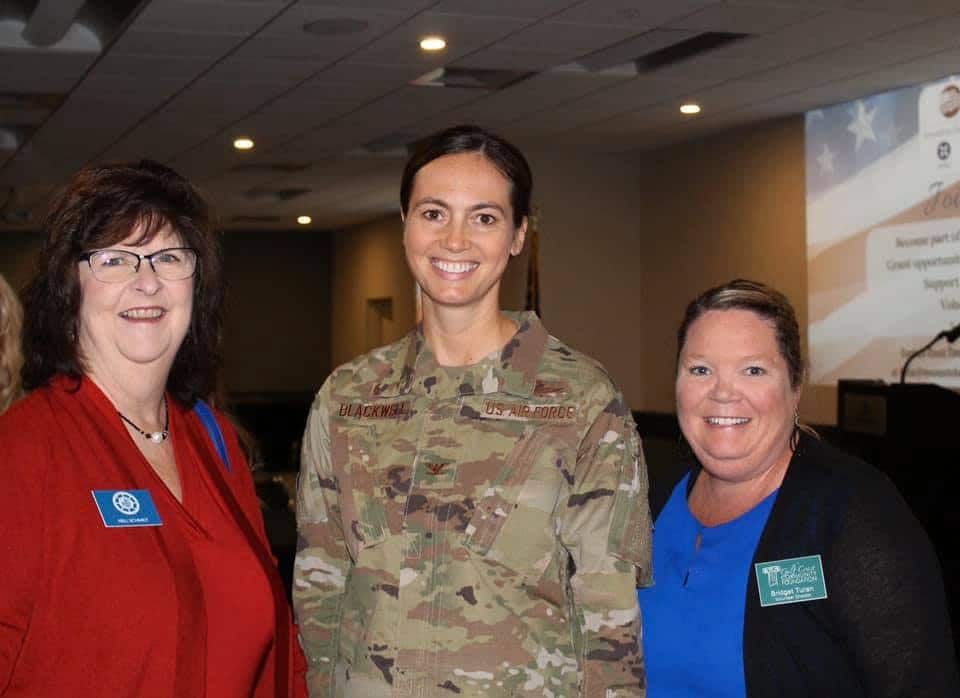 Col. Heather Blackwell, Commander, 81st Training Wing, was excited to report the base’s medical center did not make the list for downsizing or cuts announced by the Defense Health Agency, a welcome relief to patients and retirees.  The base is also bringing in food trucks and a farmer’s market in for residents and the workforce.

Commanding officer Capt. William Whitmire, of the NCBC reported that the Seabees would be shifting their deployment cycle to maximize a readiness task force in preparation for hurricane season on the coast. 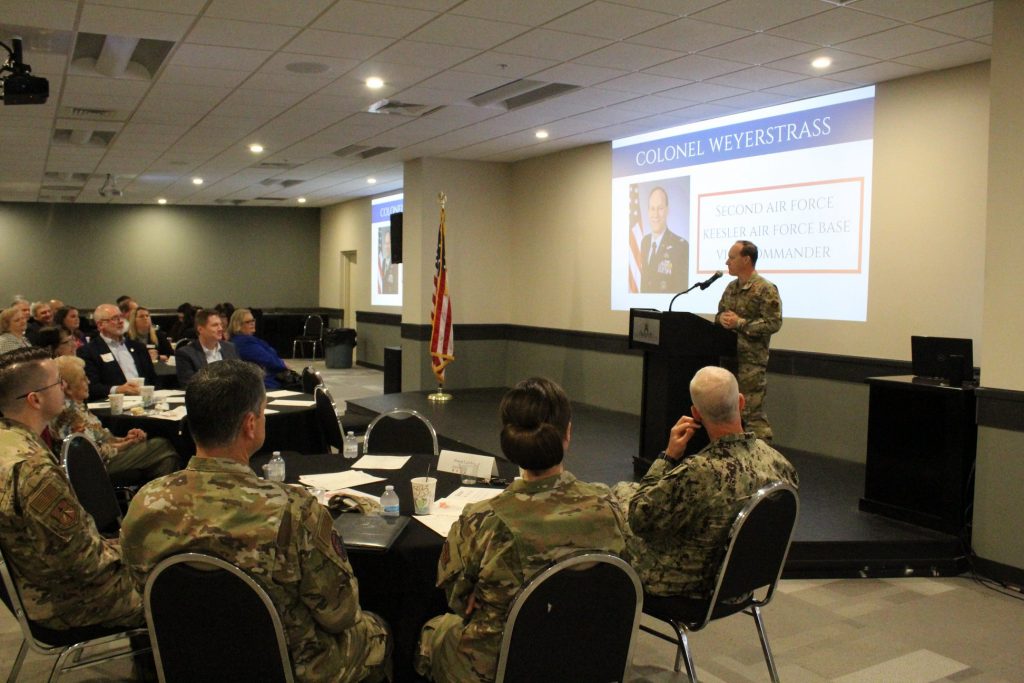 Lt. Col. Rodney McCraine, 403rd Mission Support Group commander said the Hurricane Hunters flew their Winter Storm of the season Feb. 26. and has been busy throughout the season supporting the West Coast with atmospheric river data collection as well. 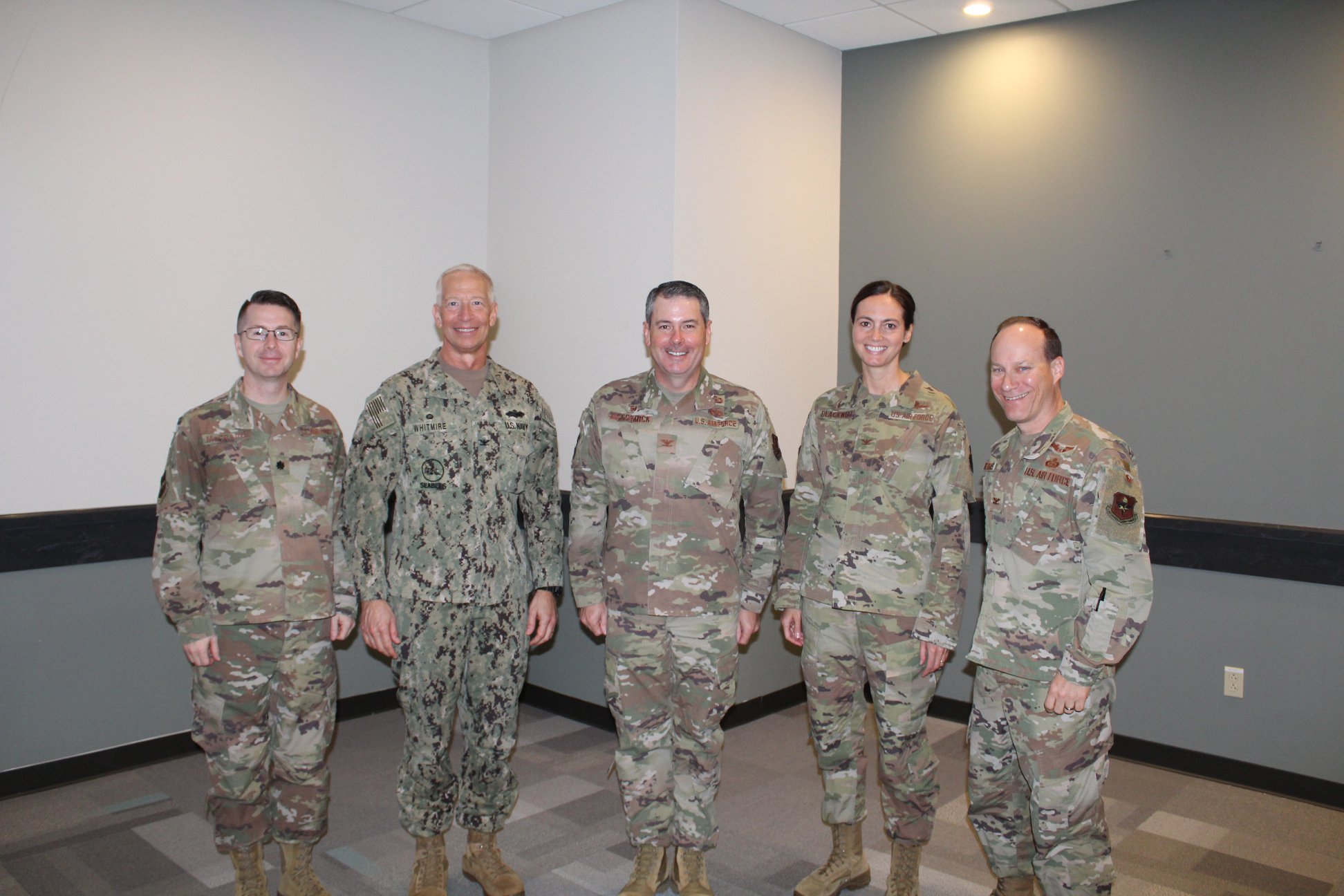 All commanders agreed the coast was one of most military-friendly communities they’ve been to.  “The show of support from outside our gates are phenomenal,” said Colonel Blackwell. “We couldn’t do our mission without them.”   After the meeting guests waited patiently in line to speak personally with each of the commanders.

The Coast Centurions Association was founded by a group of military supporters, led by the late Colonel Henry Boardman, in 1995. It was created to serve as a core group of Mississippi Gulf Coast citizen leaders and military personnel dedicated to the retention of the Coast’s military installations and presence.

The association provides financial support to the ongoing activities such as Salute to the Military and programs of work for the Military Affairs Committees in Gulfport and Biloxi, as well as the Coast Chamber of Commerce.  Members are strong advocates to the men and women of the Armed Forces and their presence across the Mississippi Gulf Coast. 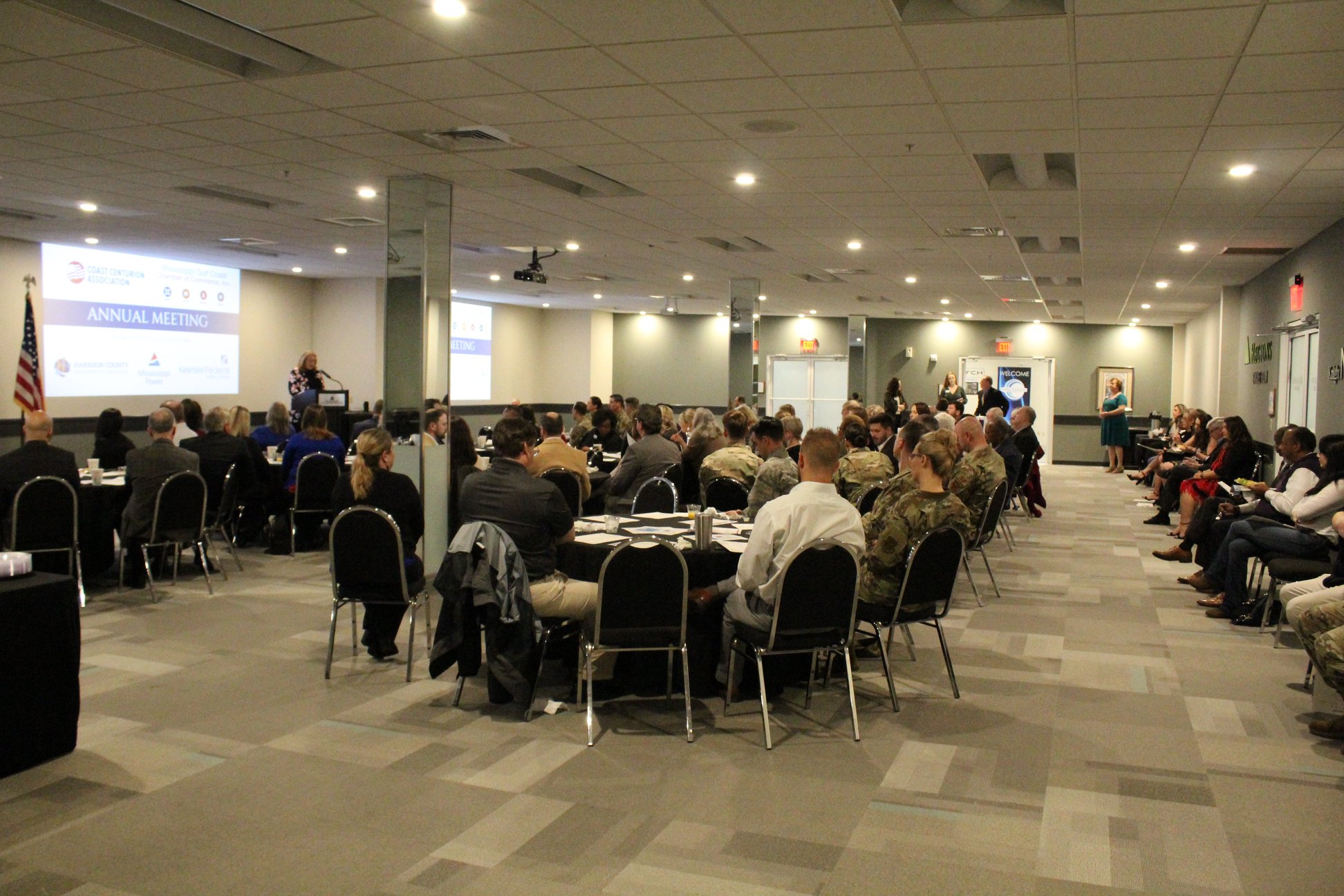 For more information on how to become involved with the Coast Centurion Association, contact Katie Weldon at [email protected] or by calling 228-604-0014. 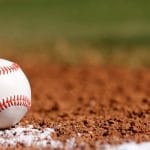 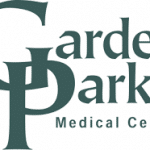