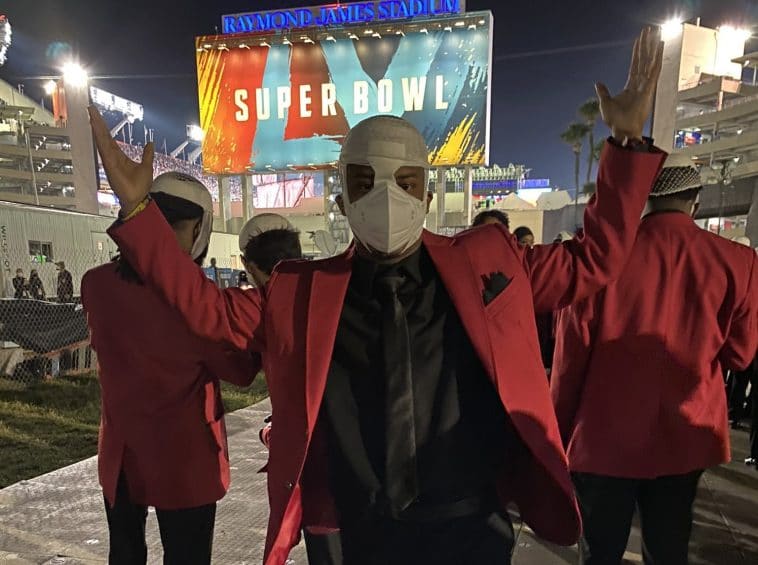 During halftime of last night’s Super Bowl LV, Grammy-winning artist The Weeknd put on a show—whether you were a fan or not—that caught the attention of viewers all around the nation, as the performance included a multitude of lookalike dancers wearing bandages on their faces while sporting the same clothes as the Canadian pop-soul singer.

Small world enough, one of the masked dancers was from right here in Mississippi.

Jackson native Jordan Jefferson announced via his Twitter, following the game, that he was one of the dancers alongside The Weeknd.

I was blessed to perform in the Halftime show today with the WEEKND. Very dope experience I’m so blessed and it was my first NFL game as well! #SuperBowl #PepsiHalftime pic.twitter.com/eFIrEKeh8A

“I was blessed to perform in the Halftime show today with the WEEKND,” Jefferson wrote. “Very dope experience I’m so blessed and it was my first NFL game as well.”

While at JSU, the political science major was elected as student body president while also playing four years for the Tigers as a wide receiver. On top of that, he was named a Rhodes Scholar finalist as a senior, and oh yeah, he’s currently pursuing his master’s degree in public policy at Harvard.

Props to you, Jordan Jefferson! To watch the full Pepsi Super Bowl LV Halftime Show, check out the video below: 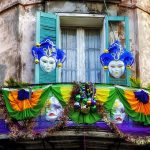 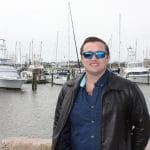