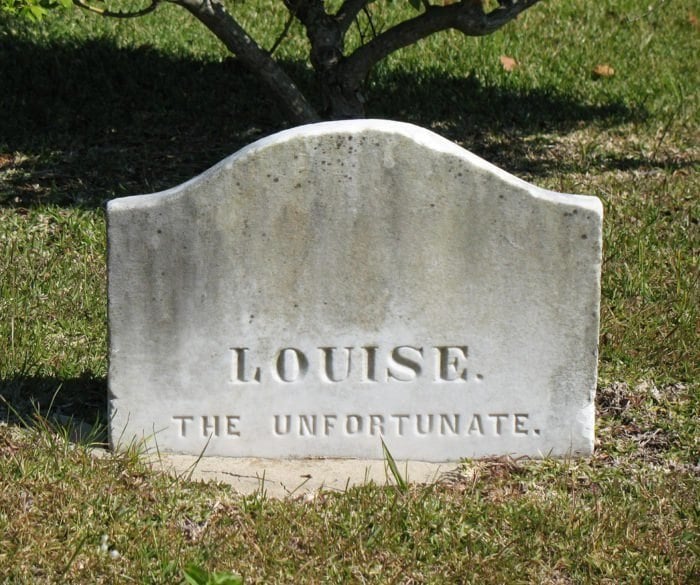 Louise the Unfortunate is buried in the Natchez City Cemetery. According to the cemetery website, all of the information on poor Ms. Louise are stories that have been passed down over the years. There are numerous stories and numerous versions of those stories, but, basically, Louise came to Natchez looking for her fiancée, and it never worked out. She stayed in Natchez working at various places and eventually became a prostitute. Apparently, over her years in Natchez someone thought enough of her (or pitied her enough) to have her buried in the city cemetery and bought her a tombstone. No years appear on the tombstone.

Do you like cemeteries and graveyards? Do you have a reverence for funerals and the rituals of death? Do you have an appreciation for art and history? Have you ever been to a cemetery and taken a photograph of an interesting gravestone, monument, or done a grave rubbing? If you can answer yes to all these questions, then taphophilia may be just the right hobby for you.

Simply put, taphophilia is the love of cemeteries, funerals, art, and history. A taphophile is someone who practices taphophilia.

What exactly does a taphophile do?

Every taphophile has their own special way of practicing taphophilia, but for the most part, some of the things they do are:

Every taphophile has their own reasons for their interest in cemeteries. For some, it’s the thrill of the hunt that comes from searching for relatives’ graves or of finding any grave in a cemetery. For others, it’s learning about the history of individuals, their ancestors, and even the community. And still, for some, it’s just the peacefulness of the location that speaks to them.

Taphophiles just want to know about the people buried in cemeteries.

What can a cemetery tell you?

Quite a lot, actually. Cemeteries are a combination of history, genealogy, art, and religion. They offer a connection with ancestors and grave markers often divulge information not found on paper records. Such as, is there a monument or a simple plaque marking their grave? Are they buried in a family mausoleum or buried in the ground? Is there an epitaph that indicates anything about the person, such as a favorite hobby, or is it just their name and dates of birth and death? Is there a grave littered with flowers and mementos or one overgrown with weeds and dead or no flowers at all?

How to maintain these “outdoor museums?”

Basically, a cemetery is like an outdoor museum. Just about every cemetery has artwork, ranging in all sizes. Some can be outrageously ornate, while others are humbly simple. If there is a mausoleum it may have a stained-glass window. Some cemeteries even have benches so you can take a rest while perusing around. It’s important to maintain the cemetery and keep it intact. Not every cemetery is contained within a fence that is locked at night. Cemeteries are not immune to vandalism, so one way to keep them safe is to keep them active. Take an interest in them. Take a walk or take a run in them. Visit regularly. Keep an eye on them as you drive by to make sure someone isn’t up to no good in them.

How does one become a taphophile?

Anyone can be a taphophile. All you need is to have an interest in cemeteries, headstones and/or history. The taphophile bug can hit you at any age. Some of you may be taphophiles and not even know it.

A taphophile by any other name…

How do other hobbies lead to becoming a taphophile?

It’s easy for someone who already has an interest in such passions as genealogy or archaeology to find themselves in a cemetery studying graves, gravestone symbolism, death records, funeral customs and/or art, or other related topics to become a taphophile. Even those who pursue the arts like photographers, writers, or songwriters can find inspiration among the dead.

That’s what happened to me. I recently found out that I’m a taphophile, albeit quite a lapsed one. When I was young, my mother used to take my sister and me to cemeteries to do research on epitaph typology as part of an anthropology project she was doing in college. I’ve always had what I considered to be a weird interest in cemeteries but didn’t know until recently that that was actually a thing. And, since I’ve recently become obsessed with genealogy, the final resting places of my ancestors have taken on a new light.

How does taphophilia work globally?

Taphophiles can help others worldwide with their family history. Imagine you had an ancestor buried across the state or in a foreign country but you’re unable to travel to the location of their grave. If you manage to connect with a taphophile in that particular location they might be able to photograph your ancestor’s grave for you, and likewise, you may be able to do that for someone else. There is a website, findagrave.com, that has photos of millions of graves so you may even be lucky enough to find your relative there.

Where to get started?

You can get started in any cemetery. Start with the one nearest to you. If you have time to take a day trip to a cemetery farther away, then do that. Those of here in south Mississippi are fortunate to have numerous cemeteries, both small and large, all along the coast to start in. And don’t forget we aren’t that far away from New Orleans and their hauntingly beautiful cemeteries.

How to find gravesites?

If you’re just looking for general gravesites, then start with the nearest cemetery. If you’re looking for a specific gravesite, then check out the website findagrave.com. It’s the world’s largest gravesite collection with almost 200 million memorials. Not everyone listed has a photo of their gravesite, however.

No matter how or where you do your grave hunting, be sure and follow cemetery etiquette:

Fun fact about cemeteries and graveyards:

The words “cemetery” and “graveyard” are often used interchangeably, but did you know there is actually a difference between them?

A graveyard is an area of land, often next to a church. During the Middle Ages, the wealthy and influential were generally interred inside a church, often in a crypt beneath the floor. The less wealthy were buried outside in the churchyard and that came to be known as the graveyard.

A cemetery is also where the dead are buried, but it’s not next to a church. By the early 19th century, the population had grown so much that church graveyards had filled up and there was a need for other burial grounds. Thus, independent sites became more common as final resting places. Since they are not affiliated with a specific church you don’t have to be a specific congregant to be buried there. 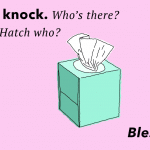 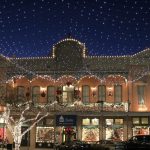