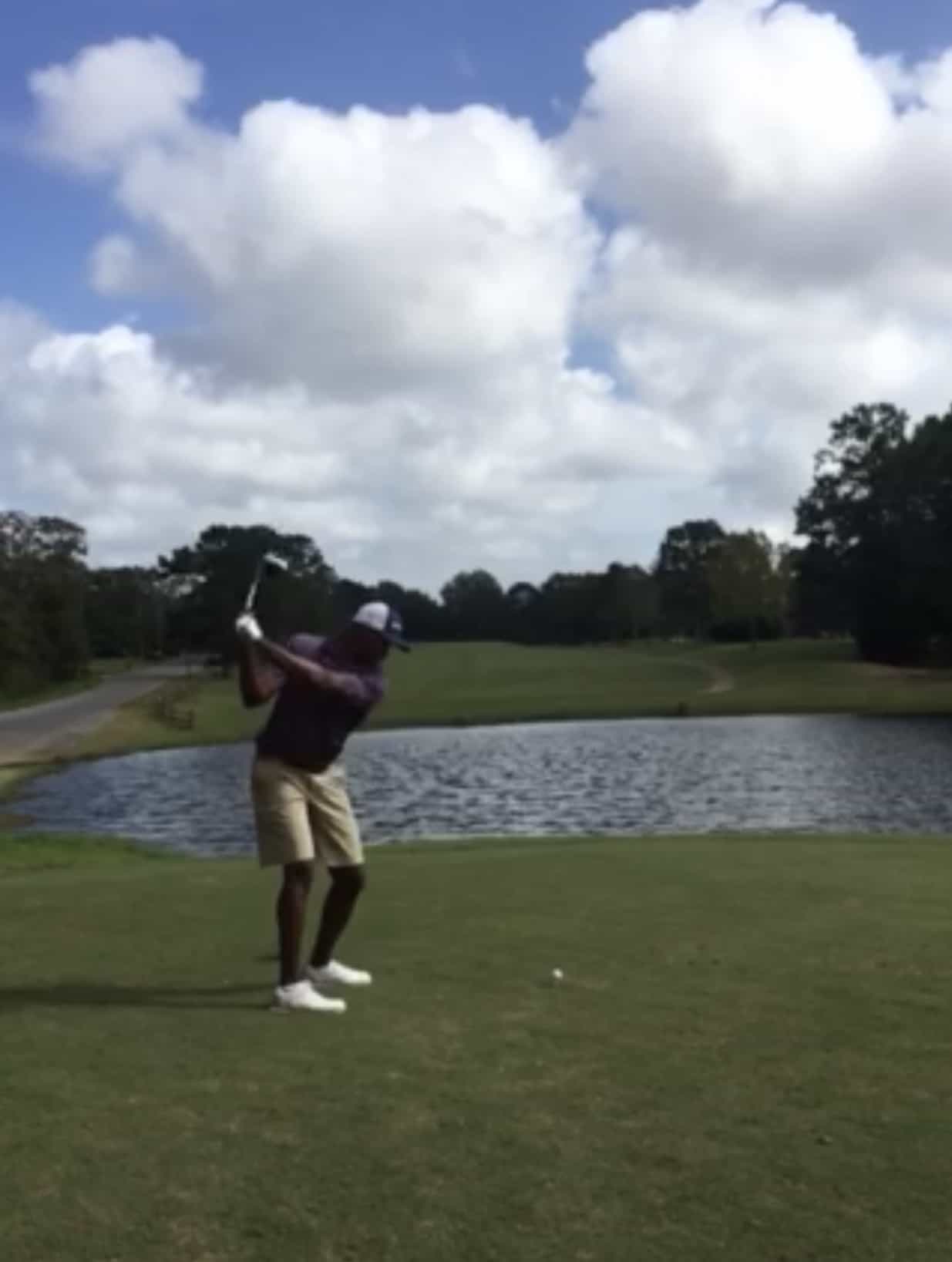 Trussell shot 77-79, making a 156 total and won the tournament by one stroke. To add to the pressure of the game, there was a 3o mph wind speed making it difficult for the golfers to play their best. “It was really windy and cold for the golfers”, says Phil Paslawsky, a representative from Hickory Hills Country Club. “It was tougher on the players, making the club selection tougher for them to have more patience and concentration”, he said.

But, Trussell was not going to let the weather stand in his way of taking home the trophy. Trussell has had his eyes on the prize for a long time. “I’ve been wanting to win the club championship for several years now, but I could never get a break through”, says 41-year-old Trussell. His mother used to work at the club house, so he’s been preparing for this win ever since he grew up playing on the course. “I’m glad I finally won”, he added. “Everyone that’s a golfer wants to win their club championship”, he said.

For more information on Hickory Hills Country Club or their tournaments, visit https://www.mississippinational.com or call (228)-497-2372. 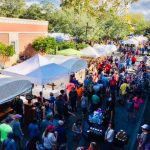 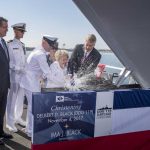