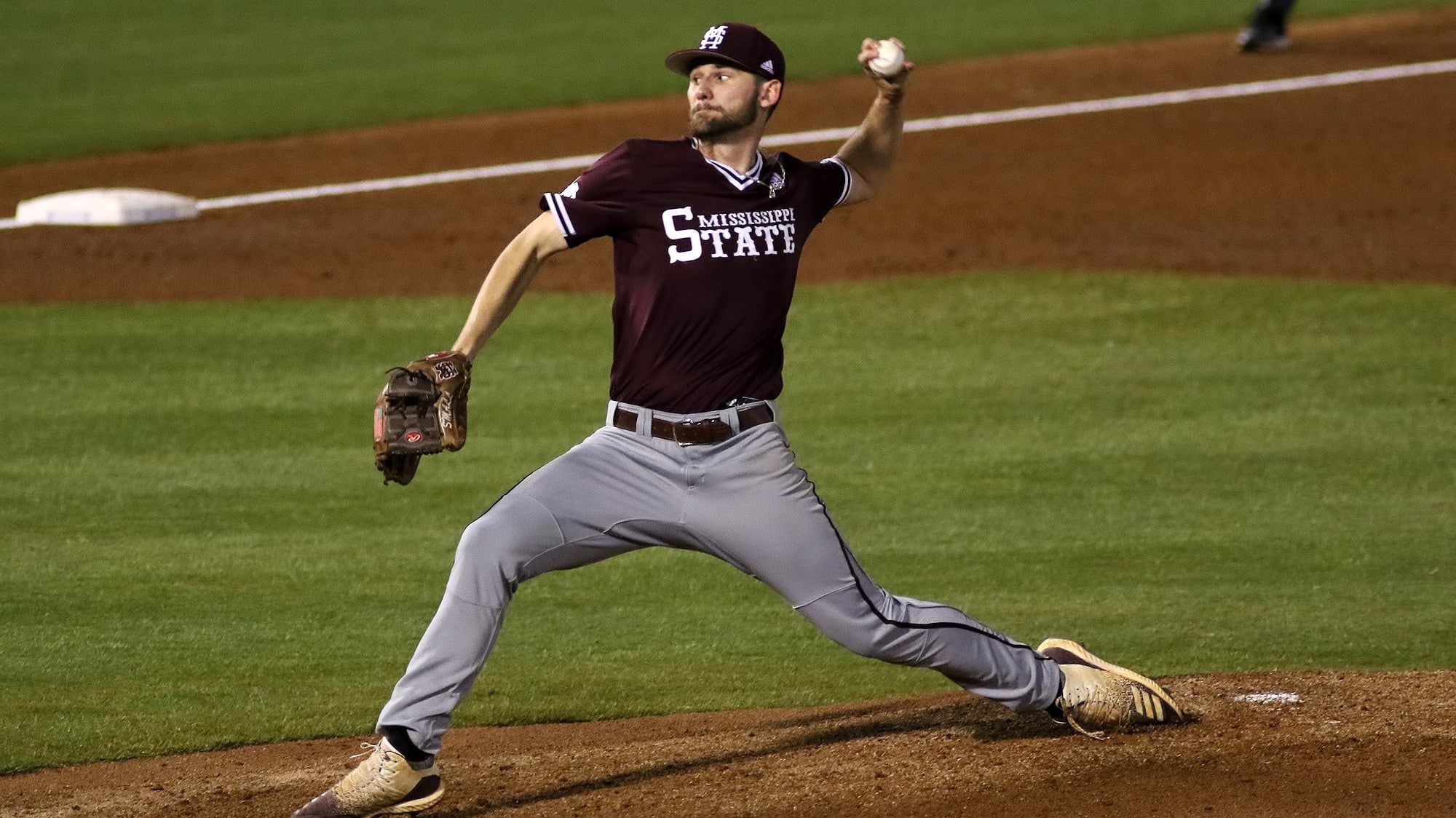 After announcing that they will play a pair of games at MGM Park in 2020, the Mississippi State Bulldogs will now match up against the Texas Tech Red Raiders for two games on March 10 and 11. The matchup will feature two teams that have gone to the College World Series in each of the last two seasons.

“This was an opportunity to add another marquee opponent to our schedule and we are thankful that it worked out,” said Mississippi State head coach Chris Lemonis. “We are excited to play one of the top programs in the country in front of our great fan base on the Mississippi Gulf coast. This will be another great atmosphere for our team to play in and give us a great test before we start SEC play.”

Tickets for both games will go on sale to the general public on Wednesday, December 4 at 10 am CT. Fans can purchase tickets online at biloxishuckers.com, through TicketMaster or at the MGM Park Box Office, located on the northeast corner of MGM Park near the intersection of Caillavet and Howard Ave.

Mississippi State has played in the College World Series in back-to-back years and advanced to the NCAA Super Regional four consecutive seasons. In 2019, the Bulldogs featured the SEC Pitcher of the Year, Ethan Small, who was selected by the Milwaukee Brewers with the 28th overall pick in the 2019 MLB First Year Player Draft. Former Mississippi State pitcher Daniel Brown spent the entire 2019 season with the Shuckers, and in 2016, former Mississippi State righty Brandon Woodruff appeared in 20 games with the Shuckers, earning the 2016 Robin Yount Award, given to the Brewers Minor League pitcher of the year.

Like Mississippi State, Texas Tech appeared in back-to-back College World Series in 2018 and 2019. The Red Raiders are the only team to host an NCAA Regional over each of the last four seasons, and they have punched their ticket to the College World Series in four of the last six seasons. Texas Tech has captured the Big 12 Championship in two of the last three seasons and has had 48 players selected in the Major League Baseball draft in the last seven years, including 2019 eighth-overall pick Josh Jung. In the 2019 draft, the Milwaukee Brewers selected Red Raiders second baseman Gabe Holt in the seventh round and RHP Taylor Floyd in the 10th round. 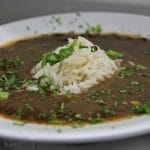 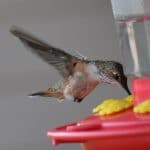