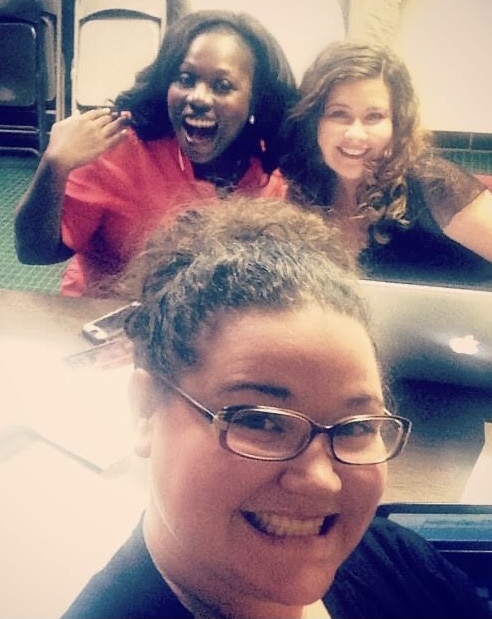 When I was a young child, I was always eager to find a copy of The Mississippi Press on my grandparent’s dining room table.

That dadburn Old Crab (if you know, you know) was always up to something and I could not wait for someone to read his dadburn shenanigans to me.

I remember sitting on my grandfather’s knee as he said to my grandmother, “Mother, hand me that dadburn newspaper so I can kill this dadburn fly that’s buzzing around my dadburn head.”

I was five years old at the time and thought it was hilarious.

After swatting the fly, my grandfather read whatever the Old Crab was up to that day. We laughed. I only wish he had not died before I became a writer in the features department in the early 2000s. He would have dadburn loved it.

I wrote stories about the amazing people throughout our community. I felt as if my grandfather was smiling at my career choice. Eventually, I changed positions to hard news. I know he would have been calling me daily with his opinion or “dadburn two-cents” as he would have called it.

As a cub reporter, I fumbled and grumbled a lot. I learned so much from the features editors, Susan Ruddiman and Beverly Tuskan.

They grounded me and were always willing to listen and offer encouragement or nudge me back on track when I felt overwhelmed.

I remember grumbling because an editor had sent me an email telling me to rework a story I filed. Susan and Beverly laughed and said computers had spoiled journalists. Then, they reminisced about days of rewriting hard-copy stories with a typewriter and a bottle of white-out correction fluid.

I remember thinking it was time to be quiet and change the issue in my story.

We went through an assortment of editors, but Susan and Beverly were a staple throughout my years with the press. I am incredibly grateful to both of them and equally thankful to the community that trusted me with their stories.

And I told those stories — thousands and thousands of them.

The story that stands out to me the most, one that can still make me teary-eyed, I wrote following Hurricane Katrina in 2005.

The Gautier Convention Center had become a Red Cross shelter for those displaced by the storm. The Mississippi State University Extension Services donated children’s books to hurricane shelters, so I went to the convention center to cover the story.

I met a young mother with a son and daughter, both under the age of 12. The woman was in a wheelchair with her right leg in a cast. She said she and her children had to be rescued by law enforcement from their flooded Pascagoula apartment and brought to the shelter. Their apartment was a townhouse. She thought she and her children would be OK, but sadly, like so many, they needed emergency help.

They were so happy when I met them. Amazingly happy. The young mother said the smiles and laughter were because they were alive, safe, and together.

Her crutches broke during the storm, but the red cross gave her a wheelchair. They had no money, but they had food and a place to sleep. She was hopeful God would continue to watch over them.

She smiled as her babies sat on the white, hard floor of the convention center reading books. She asked me to pray with her and ask God to show her the path he wanted for her and her children.

So I held her hand and prayed. My article ran in the paper the next day.

At the time, we were uploading PDF files of the newspaper to the website. Since the landlines remained down, incoming calls went directly to our cell phones.

The day after I wrote the story about the young mom and her children, I was driving to the office on Jackson Avenue in Pascagoula. I was stuck in traffic on U.S. 90 in front of Mississippi Gulf Coast Community College in Gautier. A fender-bender caused the direction of traffic to flow through the junior college’s parking lot. I found myself sitting directly in front of the convention center.

Now, there was no reason I should have been back where I was the previous day. I should have already zipped through Gautier and been in Pascagoula. But, there I was stuck in traffic. Most likely saying a bad word or two because now I was behind schedule. I was also a young mom at the time. Everything needed to flow correctly to make my day click the right way.

Suddenly, my cell rang. A woman told me she read our paper online and asked about the young mom and her children. The caller was their cousin in Atlanta, Ga. She had been desperately trying to find them since Katrina had ravaged the coast.

I was stunned because there I was right in front of the convention center. I really should not have been anywhere near it. I should have already been in Pascagoula.

I parked my SUV as quickly as possible. I jumped out of the vehicle and ran to the convention center with the caller still on the phone. Once inside, I handed the young mother my phone. Her cousin drove to Mississippi and picked up her and her children the next day, taking them to Atlanta.

It is a remarkable story. I am grateful I was the one lucky enough to tell it.

Many years later, Gareth Clary became publisher and editor of The Mississippi Press. I remember thinking what am I going to learn from this sports guy. It turned out a lot. He was one of the best editors many of us ever had at the paper. He led us with integrity and honesty. He made us better writers seeking to publish compelling stories. Sadly, Gareth was the last Mississippi-based leader of The Mississippi Press.

And now here I am at Our Mississippi Home doing what I love most — telling your stories!

‘Our Mississippi Home’ Retains Flavor of Newspapers Past 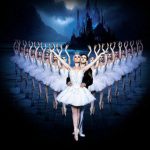 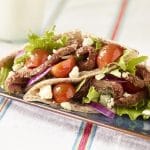