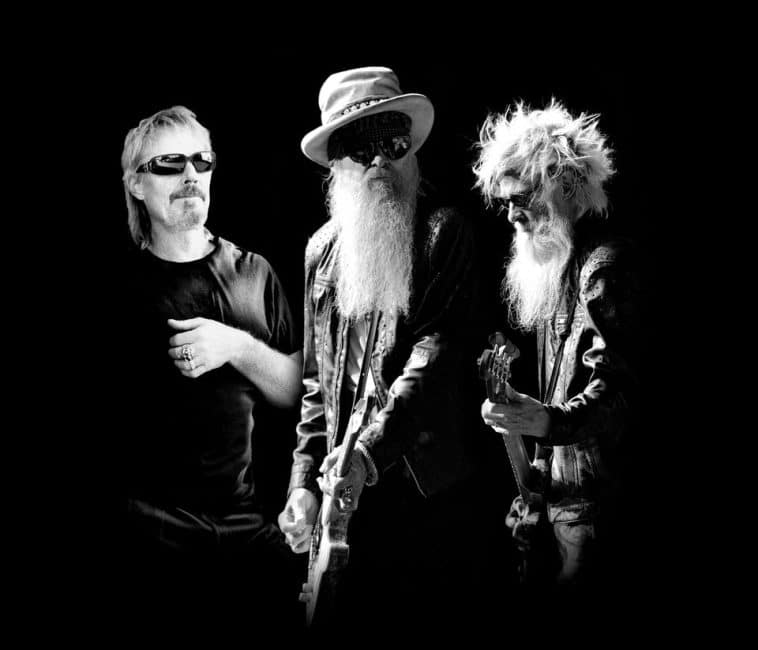 That “little old band from Texas” returns to the state of Mississippi for the first time in over a year next month.

The legendary rock and roll band ZZ Top will play The Lawn at Lake Terrace Convention Center in Hattiesburg on Friday, Nov. 4 at 8 p.m. Tickets are available at eventbrite.com.

The show will mark the band’s second in Mississippi since longtime bassist and founding member Dusty Hill died in early July of last year. He was replaced in the trio, which also features lead guitarist Billy Gibbons and drummer Frank Beard, by Hill’s hand-picked replacement in his longtime bass tech Elwood Francis and the band played their third show back on the road after Hill’s death in Brandon last August.

“Man, they still rock even without Dusty in the band,” Vancleave native Gene Robinson, who saw the band recently in Orange Beach, Al., said. “He’s still there in spirit it seems, but it’s still just an all-out powerful rock and roll show without a doubt.”

The powerhouse that would become ZZ Top burst upon the rock music scene over 50 years ago, and their third album 1973’s “Tres Hombres”, catapulted them to national attention with the hit “La Grange”. That song remains one of the band’s signature pieces today.

Eliminator, their 1983 album was something of a paradigm shift for ZZ TOP. Their roots blues skew was intact but added to the mix were tech-age trappings that soon found a visual outlet with such tracks as “Sharp Dressed Man” and “Legs” on the newly debuted MTV. It was one of the music industry’s first albums to have been certified Diamond, far beyond Gold and Platinum, and a reflection of US domestic sales exceeding 10 million units.

As a touring entity, they’ve been almost without peer over the past five decades, having performed before millions of fans on four continents. They have been the subject of their own Grammy-nominated documentary titled “That Little Ol’ Band From Texas”.

They have sold hundreds of millions of records over the course of their career, have been officially designated as Heroes of The State of Texas, inducted into the Rock and Roll Hall of Fame (by Keith Richards, no less) and have been referenced in countless cartoons and sitcoms. They are true rock icons and, against all odds, they’re really just doing what they’ve always done.

RAW, a new album from the original lineup of ZZ Top that includes Billy F Gibbons, Frank Beard, and Dusty Hill is out now as well. The album was recorded at Gruene Hall in Texas, in conjunction with the documentary “ZZ Top: That Little Ol’ Band” from Texas. The film’s director Sam Dunn sought a means to visually convey how the band made albums at its inception with all three members in the same room at the same time. Hill laid down his bass tracks for the album before his death. 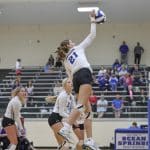 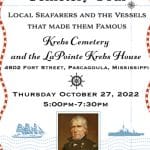