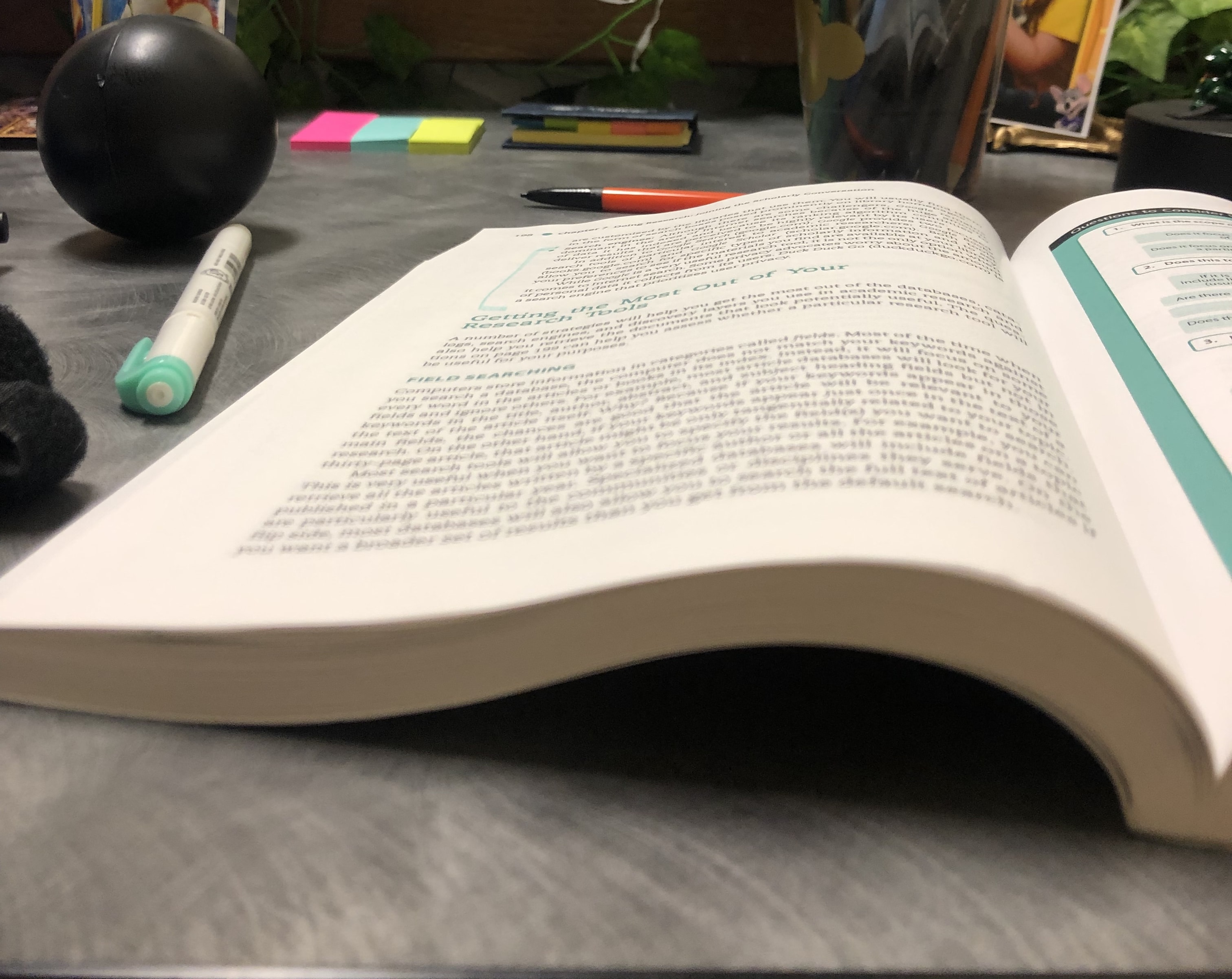 Even as a freshman, I can tell that first days are always going to be odd. You’re starting new classes with new people and you aren’t quite sure how it is going to be – completely different from the last semester or so similar that you feel like you’ve barely switched? The odd thing is that on the first day, you aren’t sure which it will be. There is a period of uncertainty, when you don’t have a feel for your professor’s teaching style, and, for some, you aren’t sure if you are going to stay in the class as your schedule is malleable and may still be changed. Some students are living in the exact same dorm with the exact same person, while some have moved, swapped roommates, or are even studying abroad. Some have stayed with their original major, while others have completely changed their area of study.

On Jan. 22, Southern Miss had its first day of class. For some, it was likely returning reluctantly after having finished an intercession course, as many people do. For me and many others, it was coming back after a long winter break back home. Also, for me, it was learning how to get to a building that I have never had a class in before with a friend while it was raining and we forgot umbrellas. Although spontaneous, Hattiesburg weather is not new. One would think it was a huge change, considering how often my friends and I neglect checking the weather and carrying umbrellas. The unpredictable weather almost worked with the semester to create the full ambiance of a period of uncertainty.

Although it can be scary for some, this uncertainty may also be perceived as a good thing. From what I’ve been told, I can already tell that college is, as much as anything else, trial and error. There is room for change, which is probably a relief to many people. Though some fall in love with their major at first sight, I’m aware that there are plenty of students who have to experiment to find their calling. The only way to know for sure is to continue forward. That being said, welcome back USM students! Good luck on classes, grades, and muddling through that one required class you would rather not take. Let’s hope this semester turns out to be a great one. 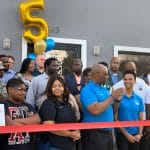 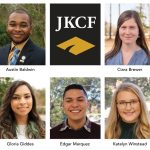