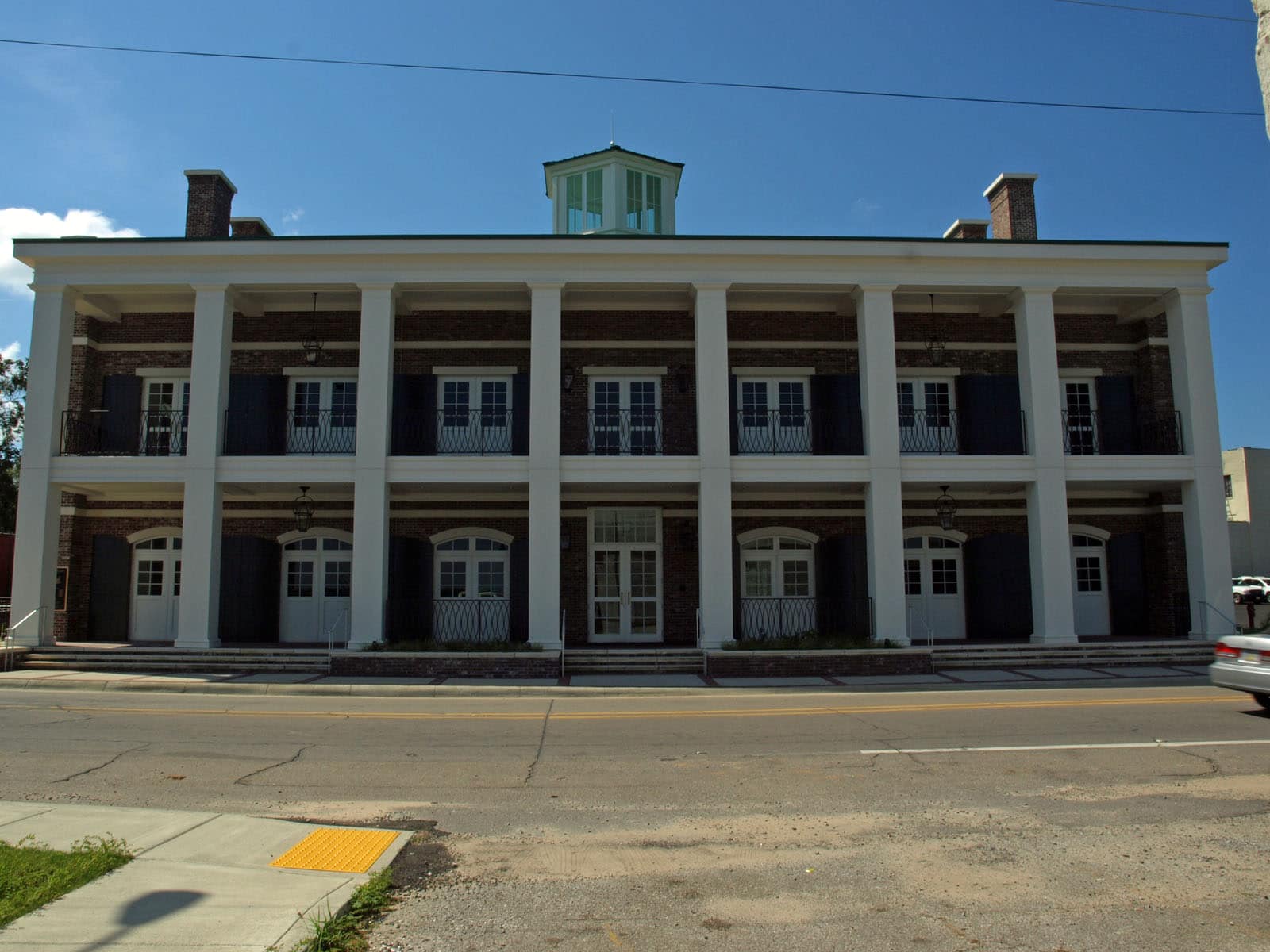 The history started in D’Iberville, when the French explorer founded his colony in nearby Biloxi in 1699, but it was about a century later before there was any activity around Moss Point. Forests near Moss Point supplied, in turn, the French, Spanish, and British navies with spars for their sailing war ships and armadas. Jackson County was organized in 1812. The county was named for Andrew Jackson, who had visited the territory.

Following the Battle of New Orleans, some of its men settled at Moss Point. Other early settlers from North Carolina, Virginia, and Georgia came by way of Greene County to establish thriving sawmill businesses. Shallow-draft schooners loaded lumber for foreign ports in Europe, Mexico, South America, and Cuba. At one time, Moss Point’s post office was designated as Elder’s Ferry, but it was “Mossey Point” to logging men and raft riders. During the Civil War, the sawmills came to a halt, when a column of Union troops marched down the river road and took over the town and the mills. After the Civil War, the lumber and sawmill business revived, and by the close of the century, Moss Point was a lumber empire. In the late 1890’s and early 1900’s there were twelve sawmills on the river, and all but three are in Moss Point within a radius of less than one mile.

Moss Point, better known in foreign countries for many years than in the United States, was recognized as the largest pine lumber export center until around 1910. Moss Point was incorporated in 1901, and was the first and only community in Mississippi to be incorporated as a city before first being a village or a town. By then, Moss Point had a population of about 3,000. The city has shown many population increases and is now at approximately 14,000.

The city is known for the majestic Spanish moss that hangs in the historic oak trees. It also has the distinction of being the only Mississippi Gulf Coast city with a riverfront. Come and see the beautiful city of Moss Point that has all types of Moss cascading through the branches of magnificent live oak trees like I mentioned previously. There’s beautiful magnolias, stately pines, and shade trees are everywhere including pecan, cedar, maple and dogwood. Flowering shrubs, azaleas, camellias, bridal wreath, wisteria and crepe myrtle are also in abundance. Beautiful old homes and historic churches enhance the quaint city.

The junction of two rivers, Pascagoula and Escatawpa, are also located here, where clear lakes and bayous are abound. Moss Point is truly a beautiful sight to see. The activities to do and places to see in Moss Point is also a treat, as there is Water sports such as fishing, boating, skiing and swimming are here for your year round pleasure. Outstanding playgrounds and recreational centers. Convenient shopping centers. Schools, library, churches, and medical care are easily accessible. Meaningful family lifestyles make Moss Point a haven for retired people, where being a good neighbor is a way of life. Enjoy experiences that last a lifetime. Come to Moss Point.

So where is Moss Point located? Moss Point is located 100 miles east of New Orleans – 38 miles west of Mobile. Moss Point is an excellent place to live, work and play.

Come experience an adventure in the “Good Life.” 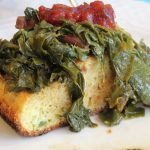 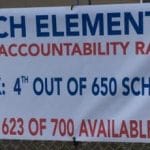