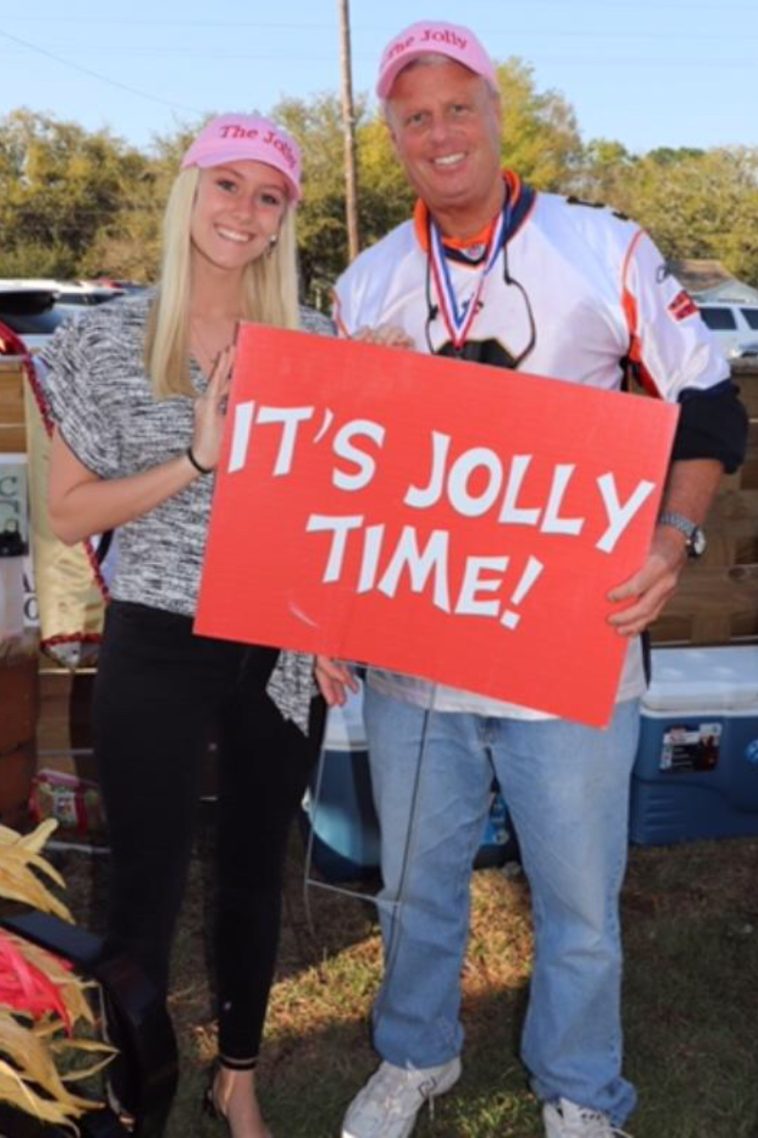 What do a calliope of volunteers, a kaleidoscope of donations, and dozens of rounds of golf all have in common?

The annual Jolly McCarty Memorial Gala & Golf Tournament that’s set for May 13 and 14 in Pascagoula and Gautier.

The Jolly, as it’s affectionately known, is celebrating its 20th anniversary with a circus theme event that promises plenty of flair, mystery, and excitement.

The gala is from 6 pm to 9 pm on May 13 at the Jackson County Fairgrounds in Pascagoula. The golf tournament is on May 14 at Shell Landing Golf Club in Gautier with the first tee time at 8 am and the second at 1:30 pm.

For the last several years the gala has been held at the IP casino and resort.

”But the whole thing started in Jackson County and we wanted to have the 20th year right here in our backyard,“ said Todd Trenchard, co-founder and executive director of the Bacot McCarty Foundation. The foundation has offices in Pascagoula and Gulfport.

He added the circus theme was the reason behind holding the gala at the fairgrounds.

“It just made sense,” he said.

There is currently a limited number of gala tickets available. Click here to connect with the foundation for tickets.

The premier event has garnered and distributed millions of dollars in donations to hundreds of Gulf Coast charities and nonprofit organizations over the last two decades.

An achievement that Trenchard said is not surprising. He discovered early in the event’s tenure that if there was exquisite food, worthy causes, and an excellent golf course the volunteers, players, and most of all donations, would stream in year after year.

“It’s the magic template that’s worked well,” Trenchard said. “There’s never been anything this big that’s lasted this long on the Coast.” 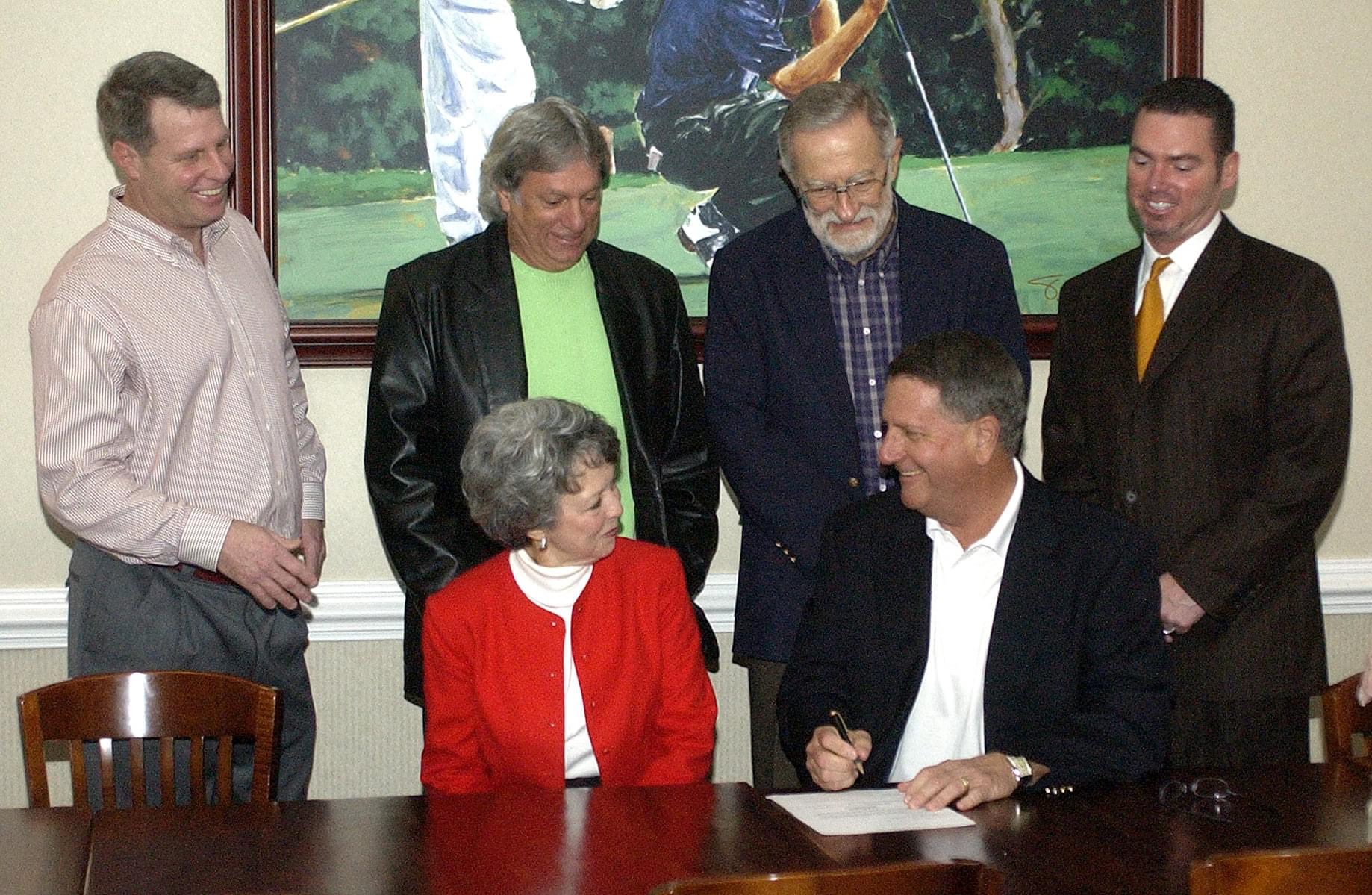 The inaugural Jolly tourney supported the Home of Grace, a faith-based addiction recovery center with locations in Vancleave and Gautier. The name “The Jolly” was the brainchild of Trenchard, then-Mississippi Press executive editor Steve Cox, and then-Mississippi Press journalist Donna Harris. Trenchard credits Harris for coming up with the title as the trio was tossing out catchy, memorable names.

Dozens of star athletes have ventured to the Coast to lend their names to the event, including Terrell Buckley and Shane Mathews, both of Pascagoula.

Buckley is a former NFL cornerback and current coach for the XFL’s Orlando Franchise. Matthews is a former 14-season NFL quarterback.

Both football stars were always willing to play the tourney and donate their time and memorabilia as well as toss in a few donations. Sometimes, they would even bring their friends.

In the early years, door prizes and a silent auction were added to the gala. The gala is always the night before the tournament and features a different theme each year. Trenchard said at first the prizes and auction items were small but gradually increased to premium spoils that gala-goers were eager to win or bid on.

Due to continued Covid concerns, the gala’s silent auction will instead take place at the Renaissance the Runway fashion event in the fall.

And then there were the shenanigans

According to Trenchard, there were situations at every event that could make the best fiction writers scratch their heads in wonderment.

He reminisced about the year an extremely large, and very much alive, steer was donated to the gala auction event for bidding with the intent the beast would be slaughtered for steaks.

Trenchard said at some point it was decided to display the animal on the golf course so the bidding could continue during the tournament.

“Of course, it managed to get loose and ran it all over Shell Landing,” Trenchard said, laughing as he remembered the sight of the creature running the course.

Local media outlets got wind of an actual bull running amuck on the golf course and reported on the incident. The bull was featured in print and television publications.

“And then we had PETA get involved,” Trenchard said.

The steer, which was slated to pull in a hearty bid, now lives on a wildlife ranch in Louisiana.

“I can’t make this stuff up,” Trenchard said. “And I’m looking forward to seeing what the next 20 years bring.” 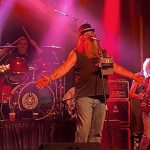 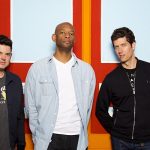