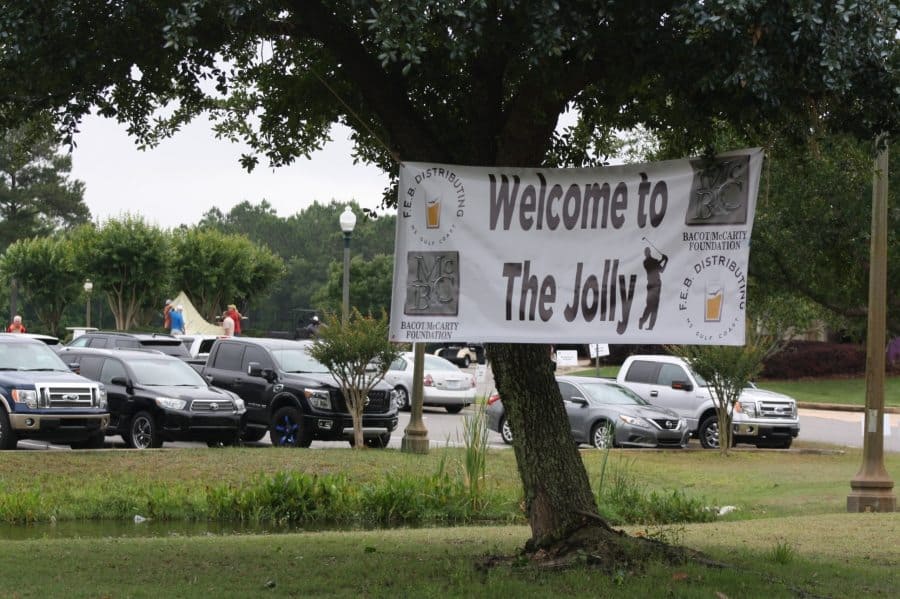 Rescheduled but never canceled, the annual Jolly McCarty Memorial event is ready to hit a hole in one later this month for all the charities that it helps to support.

“The Jolly,” as it has become known to the locals, kicks off its 16th annual weekend of fun and fundraising on October 30 with an evening gala and silent auction at Shell Landing. The golf tournament starts bright and early the next day on Halloween at Shell Landing Golf Club in Gautier.
The event is the Bacot McCarty Foundation’s largest fundraiser of the year and honors the memory of Jackson County businessman and philanthropist Jolly McCarty, who died in 2003. The nonprofit regularly gives scholarships to students and grants to local nonprofits, particularly in the areas of youth, the arts, and education.

The event, normally held in the spring, was rescheduled and then rescheduled again, but Todd Trenchard, executive director of the Bacot McCarty Foundation, said the community has still been on board the entire time, even with the unavoidable delays.

“We have had to adjust to the challenges of COVID and the community has been very supportive and understanding,” Trenchard said. This year’s event is raising money for 10 local nonprofits, but more than 30 organizations will benefit from The Jolly.

This year’s event chairman is Marshall Smith, who serves as treasurer on the Bacot McCarty executive board. A generous supporter of the foundation, Smith is an instrumental player in the foundation’s success and “the epitome of what’s good in our community,” Trenchard said.

The challenges of 2020 have made fundraising more difficult than in the past, Trenchard said, but the foundation has raised more and disbursed more money this year than in any year in the past decade, Trenchard added. “We have been able to be the leader in our ability to improvise and respond quickly,” Trenchard said. “We have been willing to serve in cooperation with other groups. We have eagerly dipped into reserves to get those funds out into the community.”

For more information about The Jolly, including event times and locations, visit www.bacotmccarty.org. 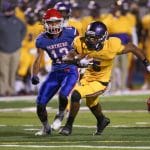 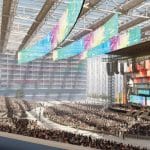