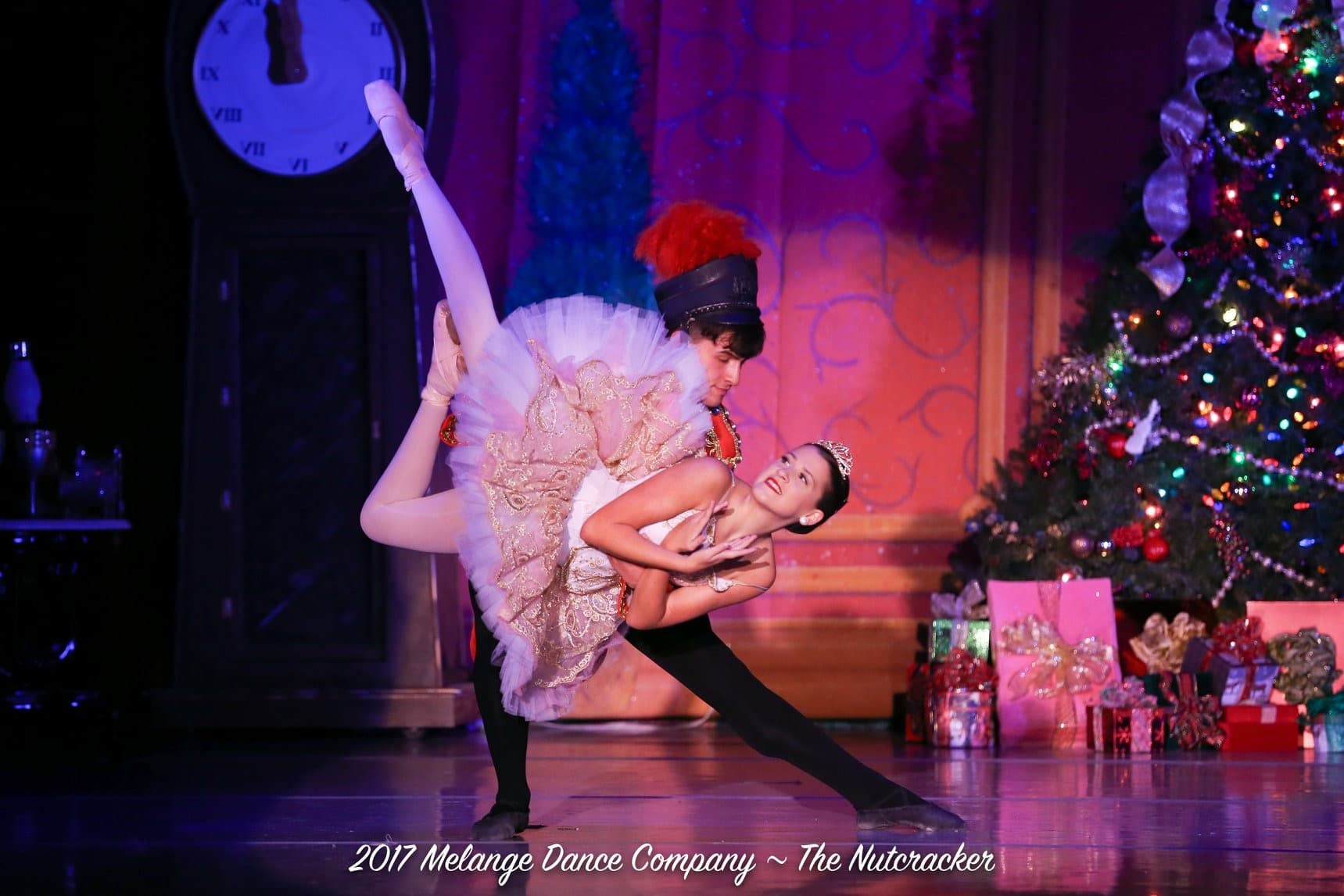 This year celebrates the 40th year that sugarplum fairies and toy soldiers have danced their way into the hearts of those in Jackson County thanks to a local ballet instructor. With three sold-out performances this week, the woman behind it all looks back at the last 40 years. According to Jo Ann Christopher, artistic director of Melange Dance Company, which is housed at the Studio of Dance and Gymnastics – where she also teaches ballet – in Pascagoula, Melange is the only ballet company to have presented “The Nutcracker” Ballet in Jackson County.

She formed the Melange Dance Company in 1977, and after successfully performing a jazz and ballet production, Christopher decided to try “The Nutcracker” with the support of her husband, Paul, and the parents of the dancers of her dance company in 1979. “I wanted to expose the young dancers of Jackson County to performance outlets other than just a spring recital,” she said. The first year they had one performance that was well received by the audience, and they were encouraged to continue with the production. “While we have performed other ballets (‘Coppelia,’ ‘Cinderella’ and ‘Graduation Ball’), ‘The Nutcracker’ is a timeless Christmas tradition,” Christopher said. “It is a ballet that appeals to a wide range of audiences.” Christopher has done her part to make the Jackson County production of the classic tale unique and special to its Mississippi Gulf Coast home. The play is traditionally set in Victorian Era Europe, but the Pascagoula version is set in coastal Mississippi prior to the turn of the 20th century complete with moss-covered oaks and the Round Island Lighthouse.

“Our most unique element … and the one I am most excited about is the setting of our Nutcracker,” she said. “I think it gives a special nod to the citizens of Jackson County who have supported us for 40 years.” In her version, there is also a Mouse Queen rather than a traditional Mouse King, and early on, she added a Christmas Fairy to choose the child to experience the magic of the Nutcracker. Christopher said another aspect that makes her production unique is that her company is made up strictly of student dancers that range in age from 13 to 18, and all the major roles in the ballet are performed by Melange Dance Company members. Also, the ladies in the “party scene” are former company members.

Over the years, Christopher said they have also welcomed many local businessmen and women, politicians and citizens to be a part of the cast. This year, they have two male dancers – one from the University of Alabama and one from the University of Southern Mississippi – coming in to perform several roles. The 2018 cast is made up of 28 Melange Dance Company members from Jackson County, George County and Mobile as well as 62 non-company dancers performing supporting roles. The 2018-2019 Melange Dance Company also has two members whose mothers are former company members.

The Studio of Dance and Gymnastics, where Melange is housed, is owned by Felicia Busby. Christopher said that Busby has been by her side from the very beginning, first as a performer, then as assistant artistic director and now as a member of the Board of Directors in charge of fundraising. “It is with her support, along with that of my family and the wonderful people of Jackson County, that we have been able to continue for 40 years,” she said. “We are incredibly excited to continue this tradition.” The Nutcracker will be performed Dec. 14, 15, and 16 with a school performance on Dec. 14.

All performances for this year are sold out. You can find more information on the Melange Dance Company and the Studio of Dance and Gymnastics on their websites. 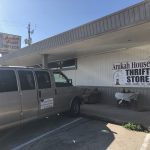 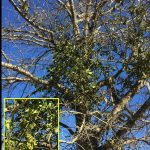