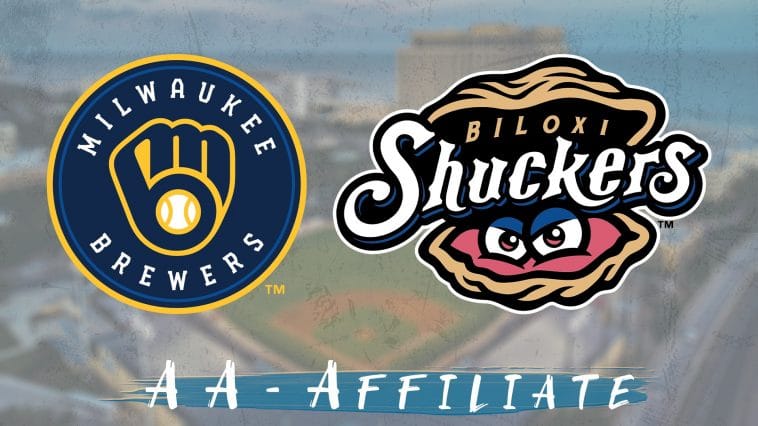 Following the announcement from Major League Baseball today that 120 Minor League Clubs have officially agreed to accept their invitations to become Professional Development League (“PDL”) license holders, the Biloxi Shuckers will remain the Milwaukee Brewers Double-A affiliate for the next 10 years.  Additionally, the Shuckers will be playing in the new Double-A South along with seven other former Southern League clubs.

“The Shuckers provide one of the best developmental environments in all of minor league baseball and we are very happy to extend our partnership,” said Brewers President of Baseball Operations David Stearns.  “We look forward to many more future Brewers playing in MGM Park.”

A full game schedule for the 2021 season will be announced at a later date, but the Shuckers will be facing some familiar opponents in the new Double-A South.  The league will include eight teams previously in the Southern League divided into two divisions.  The Shuckers will be joined in the South Division by the Mississippi Braves (Braves), Montgomery Biscuits (Rays) and Pensacola Blue Wahoos (Marlins).  The North Division will consist of the Birmingham Barons (White Sox), Chattanooga Lookouts (Reds), Rocket City Trash Pandas (Angels) and Tennessee Smokies (Cubs).

“We have a great long-term relationship with the Brewers and are really excited for the years ahead,” said Shuckers General Manager Hunter Reed.  “In the meantime, our commitment remains to providing a safe and enjoyable experience for all who enter MGM Park and we are really looking forward to the upcoming 2021 season.” 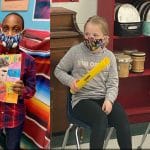 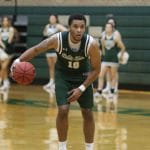