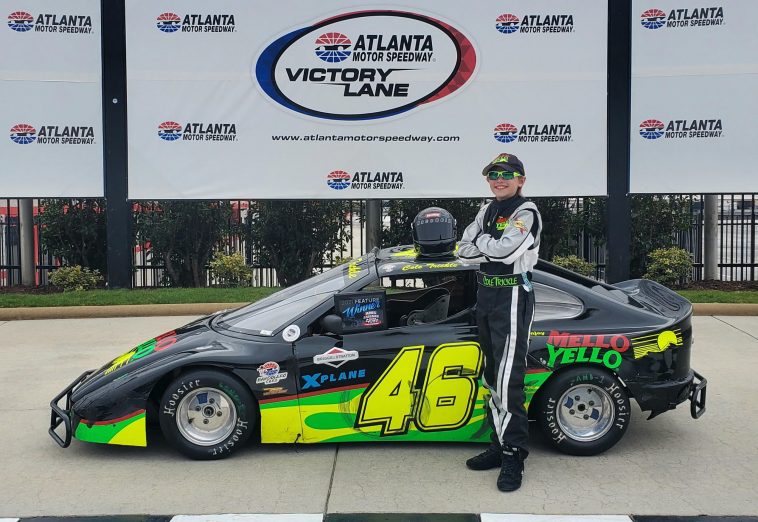 From starting in a Lowe’s race car shopping cart to now competing in a bandolero car that gets up to 70 miles per hour, Nicholas Denton of Pascagoula has solidified himself as one of the best 10-year-old race car drivers in the United States.

Denton, or better known as Cole Trickle (yes, like the Cole Trickle from Days of Thunder), currently has eight first-place finishes in the 2021 season—good enough to earn him the ranking of No. 3 nationally.

Recently, Our Mississippi Home caught up with the speedster:

How did you get into racing?

I started loving racing when I was two years old, driving Lowe’s shopping carts. Then, I started watching NASCAR and racing movies. At age four, my parents took me to the Snowball Derby Race at Pensacola’s Five Flags Speedway. During that race, we met someone who explained that a local Alabama track lets kids start racing go-karts at four years old. Three weeks later, I got my first race kart.

How did you become known as Cole Trickle?

My first go-kart was themed after the movie’s Mello Yello car because I loved the movie. It was so cool looking, I asked for my bandolero to be wrapped in the same theme. Cole being a nickname for Nicolas, it was real easy to get people to call me Cole Trickle. That’s the name on my car and my hero cards. At the track, that’s my name and everyone knows me by Cole Trickle. No one knows me by my real name. Lol.

My favorite NASCAR driver is Jimmie Johnson. I loved Lowe’s, and they sponsored Jimmie, which is why I started liking him. Then, I realized he had great personality. He started in motorcycles, off-road trucks, then NASCAR, and now Indy car. Like me, he drives anything with wheels.

While other kids are playing baseball, swimming, and going to camps in the summer, what is your routine?

I race the entire summer. Since kids are out for summer, racers from all over the country come to race the summer series in Atlanta and Charlotte. It is the biggest racing time of the year.

Tell us about your upcoming races at Atlanta Motor Speedway.

I’ll be racing a summer series called Thursday Thunder at Atlanta Motor Speedway again this summer. We will be staying at a condo overlooking the speedway. It’s so cool that I get to race on the same track as real NASCAR drivers race on, and some NASCAR drivers raced Thursday Thunder when they were younger like Chase Elliot, Joey Logano, David Ragan, and Chris Beuscher.

What do you aspire to be when you get older?

I want to be a NASCAR driver and a pilot, so I can fly myself to the racetracks. Besides racing, I love airplanes, especially airliners.

What would you say to people that have no idea this kind of sport exists?

Follow me to the racetrack and let me show you how it’s done! 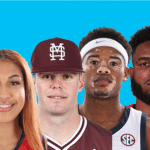 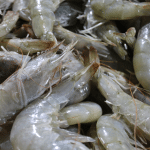