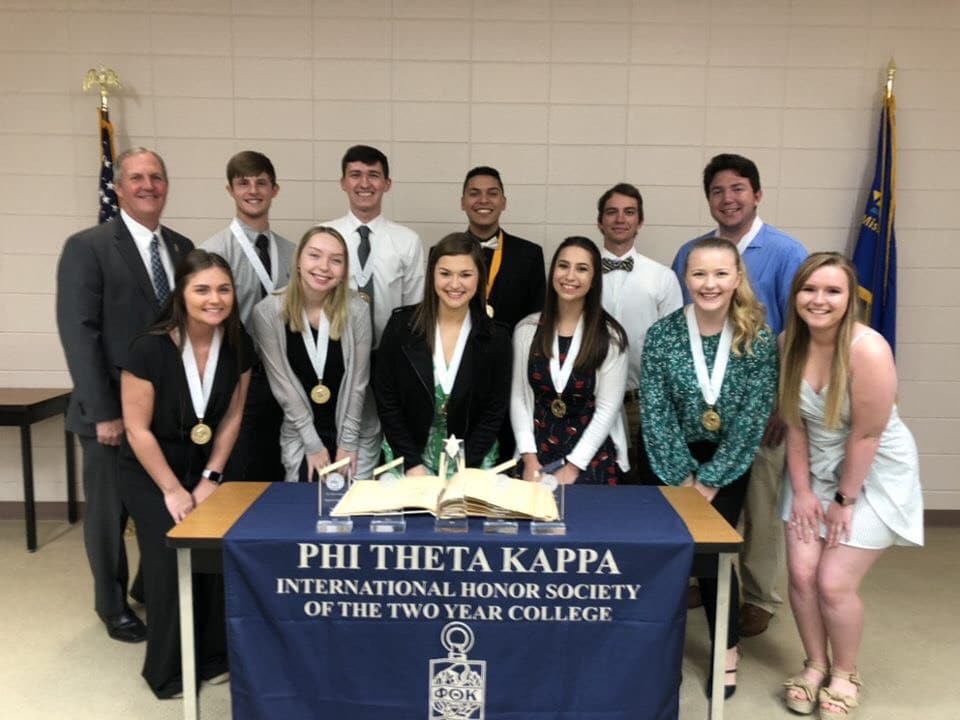 Phi Theta Kappa Honor Society has been a staple of success for many students on the Mississippi Gulf Coast, and the society’s Pi Epsilon chapter of MGCCC’s Jackson County campus is no different. Currently, the chapter is gearing up for their national conference in April.

Through Phi Theta Kappa, students are encouraged to achieve the four hallmarks of Scholarship, Leadership, Fellowship and Service. Chapters all over the world participate in Honors in Action projects that help benefit their communities, as well as college projects to improve their college campuses.

The Pi Epsilon chapter’s projects have won regional and national awards in years past and this year’s team hopes to carry on the legacy.

Vice President of Fellowship Andrew Hodges explained the goal of this year’s Honors in Action project: “Degrading habitats are endangering species native to our area. Pi Epsilon is working hard to help these species that are endangered by habitat degradation due to urbanization, erosion, sparse food sources, and many other factors.”

The leadership team of Pi Epsilon has met numerous times with personnel from the Audubon Center in Moss Point to discuss ways they may be able to help with habitat degradation in the area. In an effort to combine resources, both teams have been conducting research on the Piping Plover, a species that is losing out to habitat degradation due to lack of food sources.

The team also hopes to create signage to post along beaches where Piping Plovers may be found in order to increase awareness of the situation.

“Once these degrading habitats are restored and these native species are saved, communities will be able to see the habitats that are native to the areas they are now occupying,” Hodges said.

Projects in the past have focused on subjects such as building a natural seawall to combat erosion and conducting studies on surrounding waters to determine microplastic content. These challenges provide students with real-world research, problem-solving, and action skills. Students are able to seize these opportunities as resume builders and gain valuable teamwork experience.

Pi Epsilon will soon turn in their project submission for judgment on the regional and national levels, hopeful to get recognized at the Catalyst national convention being held in the greater Dallas, Texas, area. 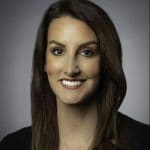