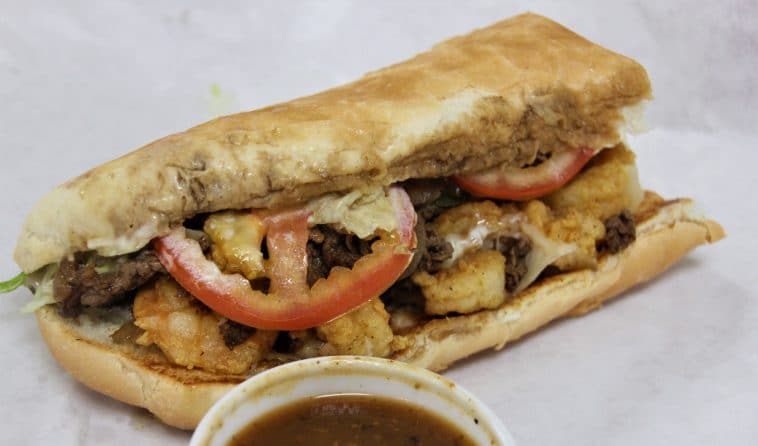 According to food columnist Julian Brunt, Po-boy Express has the best po-boys in Mississippi.

It wouldn’t be difficult to fill a volume or two on the lore surrounding the po-boy. There is little doubt that the incarnation we love today came from New Orleans and less doubt still that its origins are in France. The French have been making good bread for centuries, and it certainly didn’t take a gourmand long to slice open a crusty loaf and put something delicious in-between.

But let’s not get caught up in semantics. A good loaf of French bread is just made for turning into a sandwich, especially if what you are going to fill it with is fresh harvested from the Gulf, or comes to us from a Creole background.

Good po-boys can be found up and down the coast, however, several friends recently asked me if the images I posted one day on Facebook were from Po-boy Express in Ocean Springs. I thought Po-Boy Express was a chain, so I foolishly ignored it. But then I decided to pay this almost thirty-year-old business a visit and I was chagrined at what I found.

What I found was a menu loaded with po-boys like no other menu I have ever seen. There are more than thirty options. You’ll find all the usual offerings like fried oyster, shrimp, and roast beef and gravy, but you’ll find some pretty special one of a kinds po-boys as well. The Floyd consists of locally made bread, as are all the po-boys (Magic Maid in Biloxi), loaded with roast beef, ham, turkey, Swiss cheese, and bacon. Its cousin is the Hammerhead, filled with roast beef, ham, turkey, Provolone & American cheese, and gravy. One of the most creative, and now my all-time favorite po-boy, is the Steak Bomb. This killer good po-boy is a cornucopia of thin-sliced steak, carnalized green peppers and onions, melted provolone cheese, and fried shrimp. A side of gravy is a seriously good option.

You will note that a lot of the po-boys on this menu come with gravy, and there is a reason why! Dana Smith, the vice president and co-owner (with his brother Darin Smith, at the Hattiesburg location), and assistant manager Anthony Wright assured me that not only is the homemade gravy delicious, but they go through three or four gallons of the stuff per day.

Smith is passionate about his restaurant and told me that his customers were the best and “better could not be found.” He isn’t a man of many words, and when I asked just one too many questions, he replied with “I like my food to speak for itself.” I have been to Po-boy Express twice now and just can’t say enough about the po-boys I have sampled, and that includes the massive (and it is only a half) Muffuletta and the aforementioned roasted and gravy (I got one to go and finished it before I got home) and the stunningly good Steak Bomb.

Po-boy Express is a laid-back kind of place, but the service is snappy, the prices are right, and you are just not going to find a better po-boy anywhere on the coast, or in the state of Mississippi for that matter. See you there. 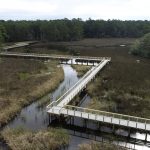 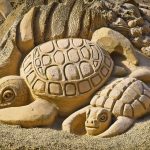