Humans have enough trouble walking on two legs, much less a thousand … well, not quite that many, but millipedes make it look easy. Also known as thousand-legged worms, these critters can be fun to watch and, with so many legs to operate, are rarely in a hurry.

These elongated critters belong to the animal Phylum called Arthropods or jointed-legged animals. Insects, crustaceans, spiders and the closely related centipedes also belong to this group. Millipedes have elongated, cylindrical bodies sporting two pairs of legs per body segment. Millipedes are docile creatures, easily handled, and will not bite, although some will emit a bit of smelly fluid when handled, designed to discourage predators.

Centipedes are similar looking, but with two legs per body segment, have flattened bodies, and can move quite fast (not as many legs to manage). They have large pincher-like mouth parts that deliver a nasty bite! Their quick movements make them easily distinguishable from millipedes. Both of these arthropods live under logs and leaf litter, along with many other critters that seek the relative safety of cover and where they find their sources of food (bacteria, fungi, and in the case of predators, the other critters). 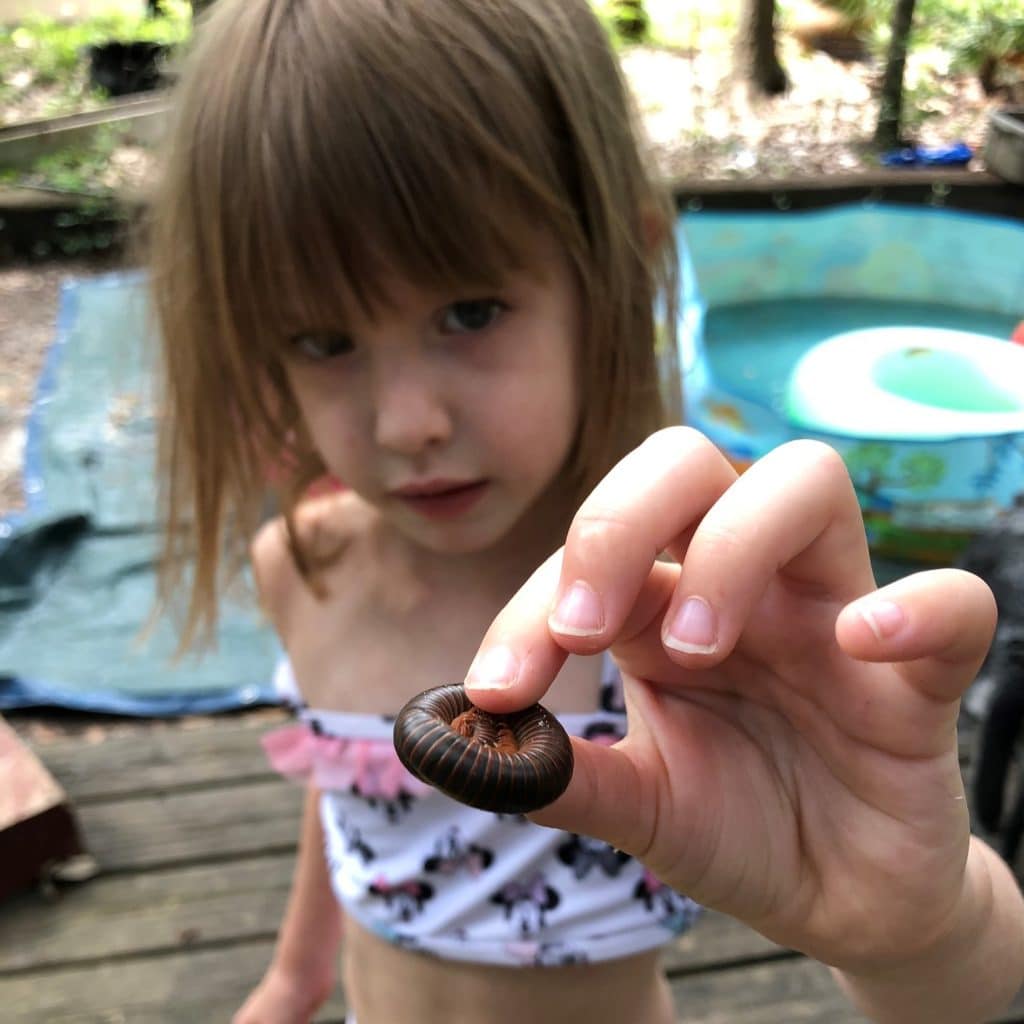 Along with rolly pollies, millipedes can be a fun “first” pet, especially for small children. Both critters have entertained my grandchildren for many hours (Polly & Pede Hunts). Names are given to many, temporary housing is provided, and in most cases, the “pollies” and “pedes” are released unharmed. By the way, their legs tickle as they walk – the key to getting kids to hold them.

A great song to put you right to sleep! 😊 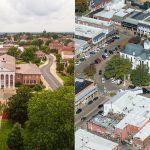 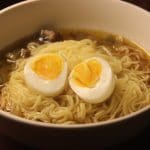