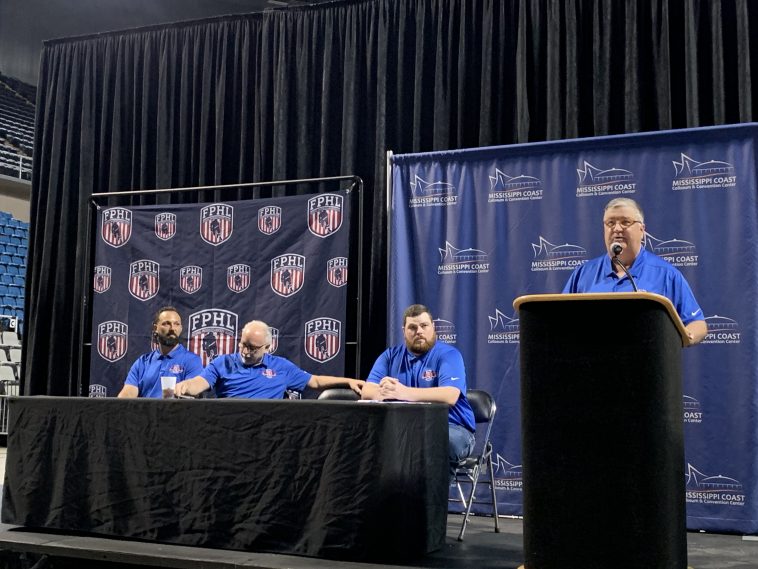 This winter, Mississippians have a chance to bring a professional hockey organization back to the Gulf Coast.

All-in-all, the three games will be a test run to see if Biloxi is a proper fit for a FPHL expansion team to call home.

“It’s very important that we turn out to support this,” Matt McDonnell, Executive Director of the Mississippi Coast Coliseum said. “Y’all’s turnout will really be the key to see how we move forward to bring professional hockey back for a full season in the fall of 2022 and the spring of 2023.”

“I’ve been involved in hockey for a really long time, and I feel really solid and strong about what’s happening here,” he said. “When I look at the stuff that’s here in Biloxi at the Mississippi Coast Coliseum, there are so many similarities that I’ve had with some of my successes that really bring joy to me.”

This year’s games will take place on December 2, December 17, and December 30. To watch the press conference in its entirety, check out the video below, and to purchase tickets, click here. 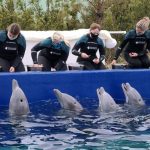 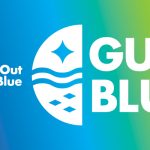