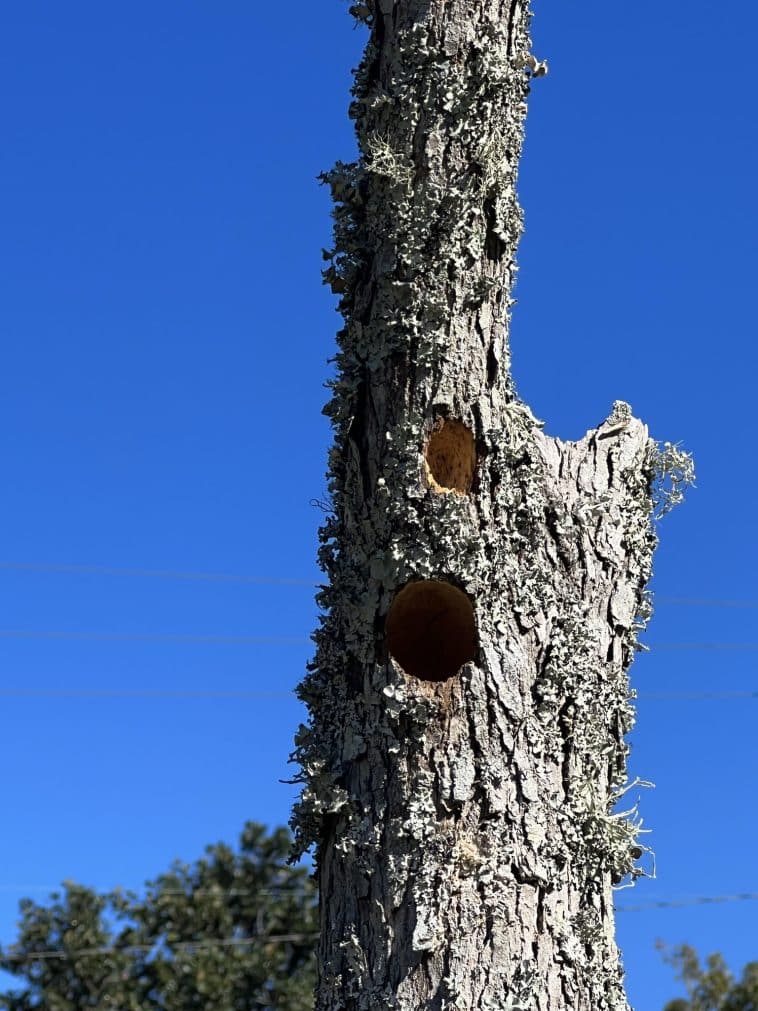 As important as live trees are to our world, it turns out that dead ones contribute as much or possibly more. Most stories about snags make the point that dead wood may provide more than live wood. That sounds good when the long list of animals that depend on tree snags is shared. But live trees also contribute in many ways – that are different, but equally valuable.

This story is about celebrating the values that snags provide for wildlife, that are dependent on the presence of dead wood. Sadly, dead wood in our urban and even rural areas is not valued, largely because it looks bad. We humans are far too focused on making our world nice and tidy. Dead limbs and standing dead trees do not fit this vision. It is understandable that snags near homes or in public spaces need to be managed as threats to human safety. But, if we understand how snags support wildlife, we can find places to let them remain. Here are a few ways that snags support wildlife. 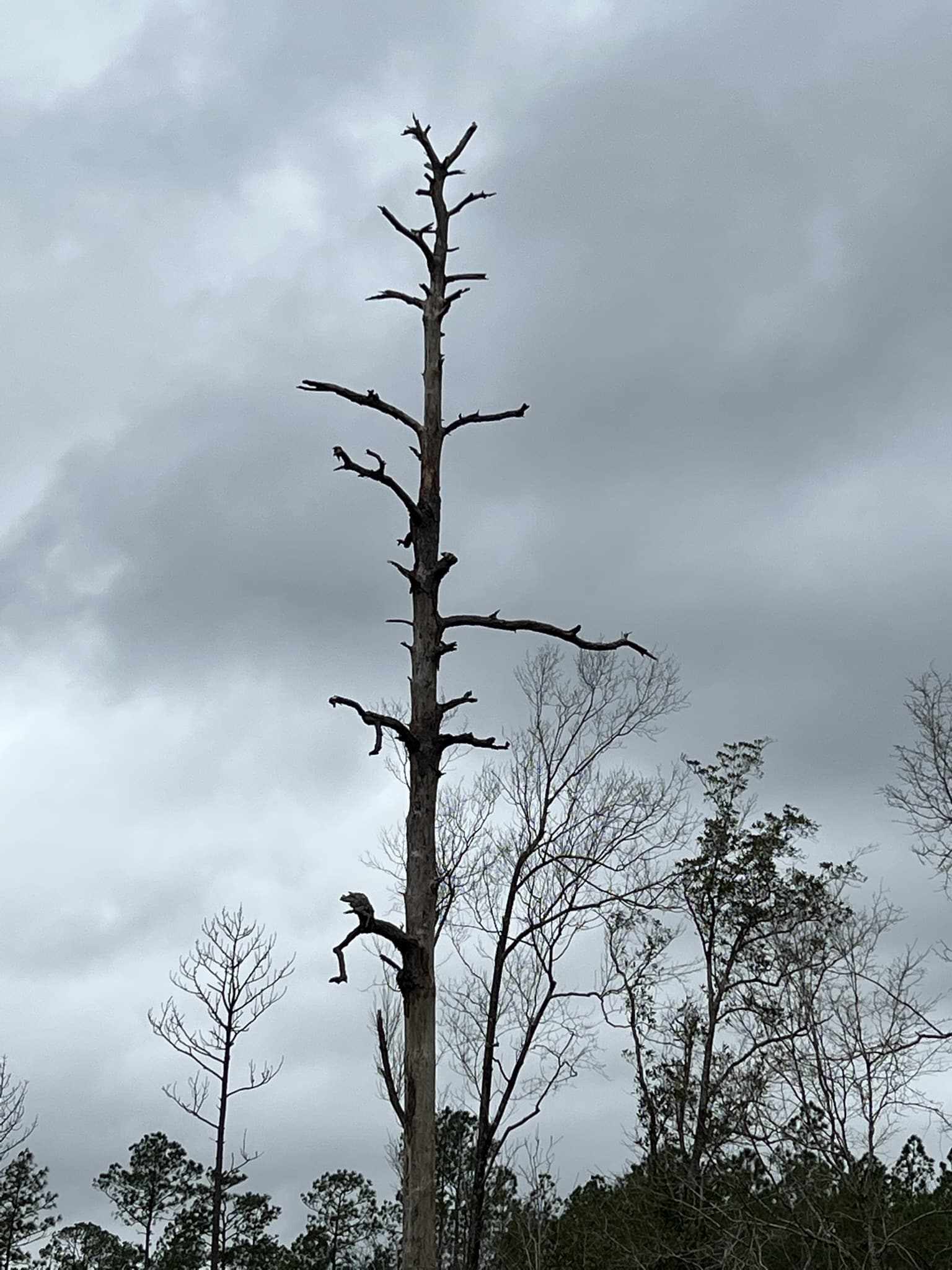 Shelter – Woodpeckers excavate most of the tree holes made in snags. Except for Red-cockaded Woodpeckers that nest in live pines, these birds depend on snags or large dead limbs for nesting. The list of birds that use abandoned woodpecker nests or holes created by fallen limbs is a long one, including some of our most common backyard birds, like Eastern Bluebirds, Tufted Titmice, and Carolina Chickadees. Wood Ducks and large and small owls use larger holes. Large-diameter snags, or the dead tops of live trees, are the natural nesting sites for Chimney Swifts. Purple Martins also historically used holes in snags. Flying Squirrels, Racoons, Possums and some bats use holes in both dead and live trees.

Food – Dead wood is home to a myriad of wood-boring beetles that feed woodpeckers and many other birds. Centipedes, spiders and a variety of other creatures fill out a diverse ecosystem found on dead snags, especially under residual bark. The fungi that help break down dead wood also harbor their own suite of insects that depend on them as a source of food and shelter.

Perches – Osprey perch on and build their nest on snags. They also gather the branches used in their nest by breaking them off of snags. Other common birds of prey and water birds, like egrets, herons, cormorants and Belted Kingfishers perch on snags. Dead limbs are also strategic perches for bluebirds, and other flycatching birds like Eastern Phoebes. Small dead limbs are the favorite perches for Ruby-throated Hummingbirds that use my nectar feeders.

Fallen Snags – But even when snags fall to the ground or into the water of a lake or stream, they support yet more wildlife. Snags that fall into waterways provide shelter for fish, surfaces for algae and other aquatic life that feed fish, and where parts emerge above water, perches for turtles and snakes. Rotten logs in forests are home to yet more elements of the overall food chain.

The diversity of life that is connected to the dead woody parts of our habitats is important. Without dead wood, diversity falls, and we end up with a more sterile form of nature in the neat and tidy worlds we tend to prefer for ourselves. Allowing a snag to remain where it will not present a danger, brings rewards for those that want to see the dead wood-dependent creatures that we enjoy and would miss without snags. 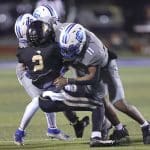 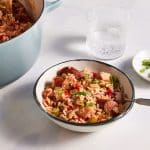