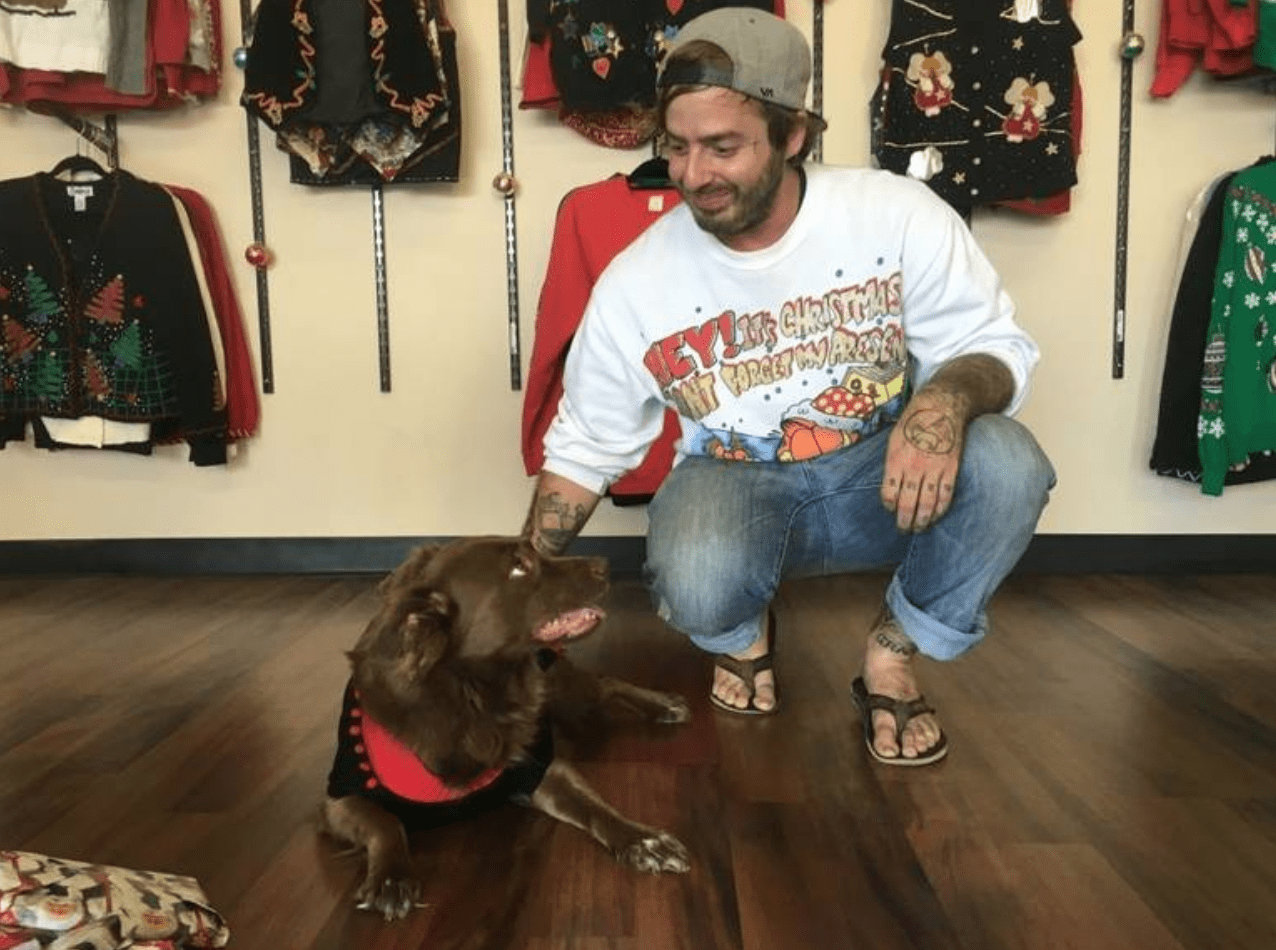 Over the years, people worldwide have added the ugly Christmas sweater to their list of necessary holiday items.

These sweaters, known for their tackiness and gaudiness, can range from knitted sweaters to sweater vests, handmade to handed down, and can feature an endless number of decorations and images – everything to get you into the Christmas spirit.

This year, Ocean Springs resident Brandt Russo decided to open up a pop up shop in Ocean Springs and take ugly Christmas sweater shopping to the next level.

Russo, who runs his own vintage store through Instagram called Rebirth Vintage Company (@rebirthvintageco), said he’s been collecting these sweaters all year and got the idea to set up a pop up shop from a fellow vintage shop owner.

“Pop up shops basically raid another business’ space for a month,” Russo said. “They help those businesses, and they help your business.”

As a kickboxing instructor at the Alan Belcher MMA Club, he asked the owner if he could use the space next door to set up a shop to sell his sweaters. After the owner said yes, Russo didn’t turn back.

“It just made sense,” Russo said. “Instead of selling them to my usual place in New Orleans, I could use this space and sell them on my own and donate a portion of the proceeds.”

Russo calls his shop the Naughty Elves Ugly Christmas Sweater & Vintage Finds Pop Up Shop, and he offers sweaters that can match any personality, as well as some other vintage holiday items. He said buying from his shop offers a unique experience compared to bigger box stores like Wal-Mart.

“The cool thing about these, for the most part, is that they’re older; they’re wool; they’re knit – hand-knit,” Russo said. “If you go to Wal-Mart, they’re going to fall apart on you. You’ll only spend $12, but you’ll only use them twice.”

In addition, 10 percent of all sales will go to the Humane Society of South Mississippi – a cause near to Russo’s heart.

Seven years ago, Russo said he found his dog Dorothy under an interstate at a homeless camp. There was a litter of puppies, all sick with Parvo, and he chose her. He said she’s been his best friend ever since.

“I’ve had a couple of relationships over the years, and, you know, the only one that has been solid has been my dog,” Russo said. “It was very easy to want to help other animals in that situation because she’s been such a blessing.” 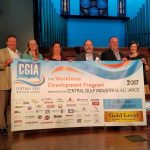 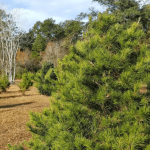