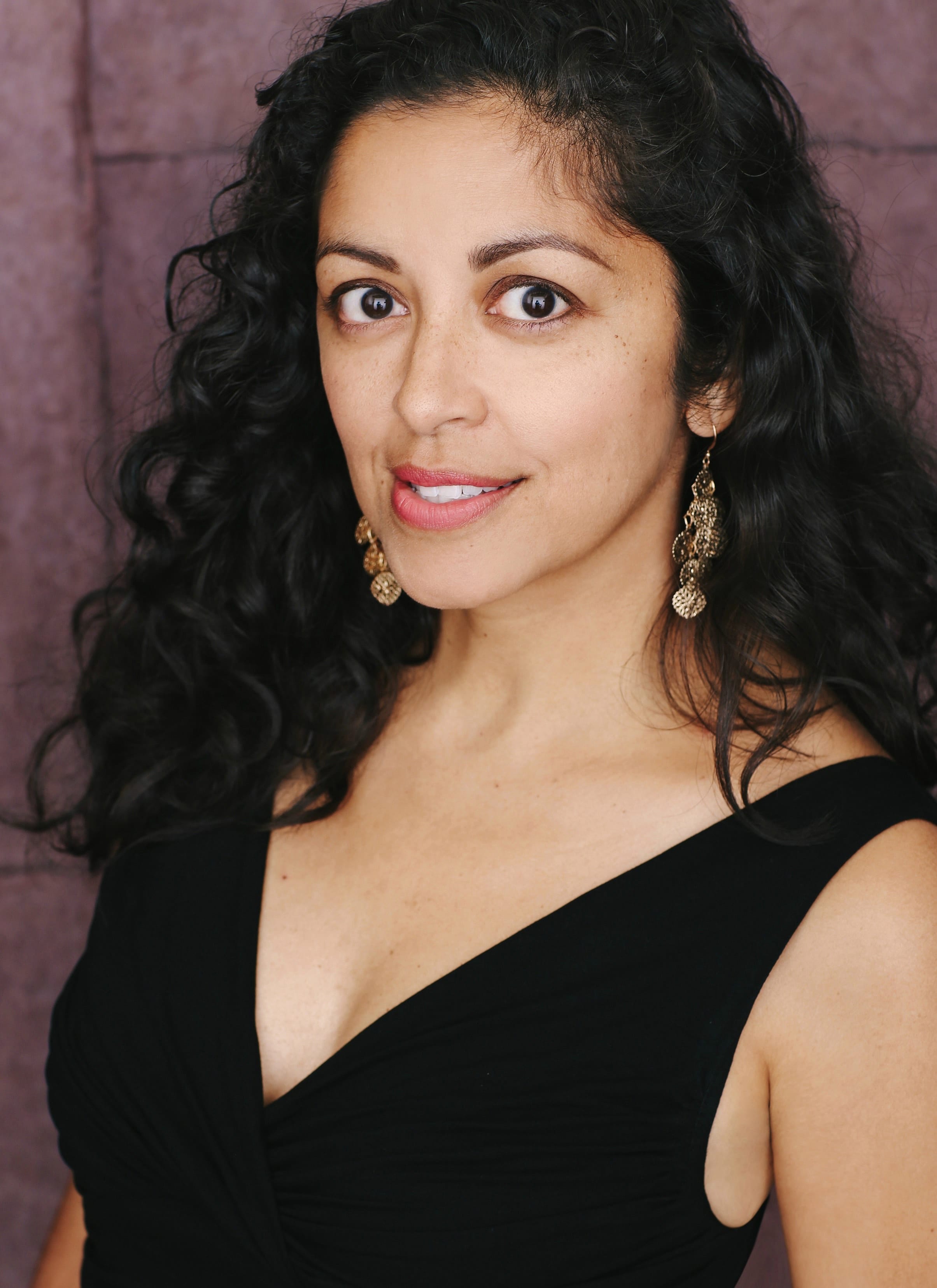 Aimee Nezhukumatathil, a University of Mississippi English professor, has been named a 2020 Guggenheim Fellow by the John Simon Guggenheim Memorial Foundation.

Established in 1925, the fellowship is granted to people across artistic and academic disciplines. More than 100 Guggenheim fellows have gone on to win a Nobel Prize.

Nezhukumatathil was among 175 awardees chosen from a group of approximately 3,000 applicants. The fellowship is awarded to individuals who have already demonstrated exceptional capacity for productive scholarship or exceptional creative ability in the arts.

She was the sole Guggenheim Fellow in Mississippi this year.

“I was supremely honored to receive this award,” Nezhukumatathil said. “It’s quite simply the biggest honor of my career to have my work and creativity be recognized in this way, and it’s also humbling to see the names of previous winners – many of whom I consider my writing heroes.”

Nezhukumatathil, who came to the university in 2018, teaches courses in literature and creative writing. She was the university’s John and Renée Grisham Writer in Residence during the 2016-17 academic year. She received her undergraduate and master’s degrees in poetry and nonfiction from Ohio State University.

She said she plans to use the Guggenheim funding to focus on “a new collection of poems inspired by natural history and folklore and navigating what it means to help raise a half-Asian American family in the American South. I want this work to call readers to become and remain students of the natural world and to celebrate the sweetness of beautiful noises and silences of this planet – even, and in spite of increasing violence to each other and the outdoors.”

“We’re extremely proud of Professor Nezhukumatathil for winning one of the most prestigious fellowships available in this country,” said Ivo Kamps, professor and chair of English. “She’s an extraordinary poet and teacher, and her far-reaching reputation helps draw outstanding students to our MFA program in creative writing. I congratulate her on this stunning and well-deserved success.”

Nezhukumatathil was the recipient of the Mississippi Institute of Arts and Letters Award for poetry in 2019. She has received funding from the National Endowment for the Arts and the Mississippi Arts Council. In August 2019, she was chosen to be a resident artist at the famed MacDowell artists’ colony for a third time.

Nezhukumatathil has published four collections of poetry. Her most recent is “Oceanic” (Copper Canyon Press, 2018). Her previous books were published by Tupelo Press: “Lucky Fish” (2011), “At the Drive-in Volcano” (2007) and “Miracle Fruit” (2003).

Her debut work of nonfiction – “World of Wonders: In Praise of Fireflies, Whale Sharks, and Other Astonishments,” forthcoming in August 2020 from Milkweed Editions – is a collection of nature essays.

Her writing has also appeared in the monthly publication Poetry, and the 2015 and 2018 volumes of Best American Poetry. Nezhukumatathil serves as poetry editor of Orion magazine. Her writing has been featured in ESPN Magazine and on “PBS NewsHour.” One of her poems, “Too Many Cooks Spoil the Broth” was published in The New York Times Magazine in 2018.

“I have been captivated by the way Aimee Nezhukumatathil frames place and the natural world, as well as her relationship with both,” said Ralph Eubanks, noted author and visiting professor of English and Southern studies at Ole Miss. “Mississippi can proudly claim her as one of our poets.”

Born in Chicago to parents who emigrated from the Philippines and India, Nezhukumatathil lives in Oxford with her husband, writer Dustin Parsons, a senior lecturer in the Department of English, and their two sons.

“I’m so grateful to the Guggenheim foundation and proud to be a member of one of the most dynamic creative writing programs in the country,” Nezhukumatathil said. “I couldn’t ask for better colleagues and students in a department that supports and challenges me in all the best ways.” 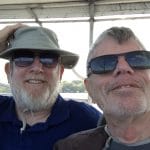 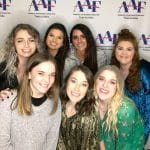