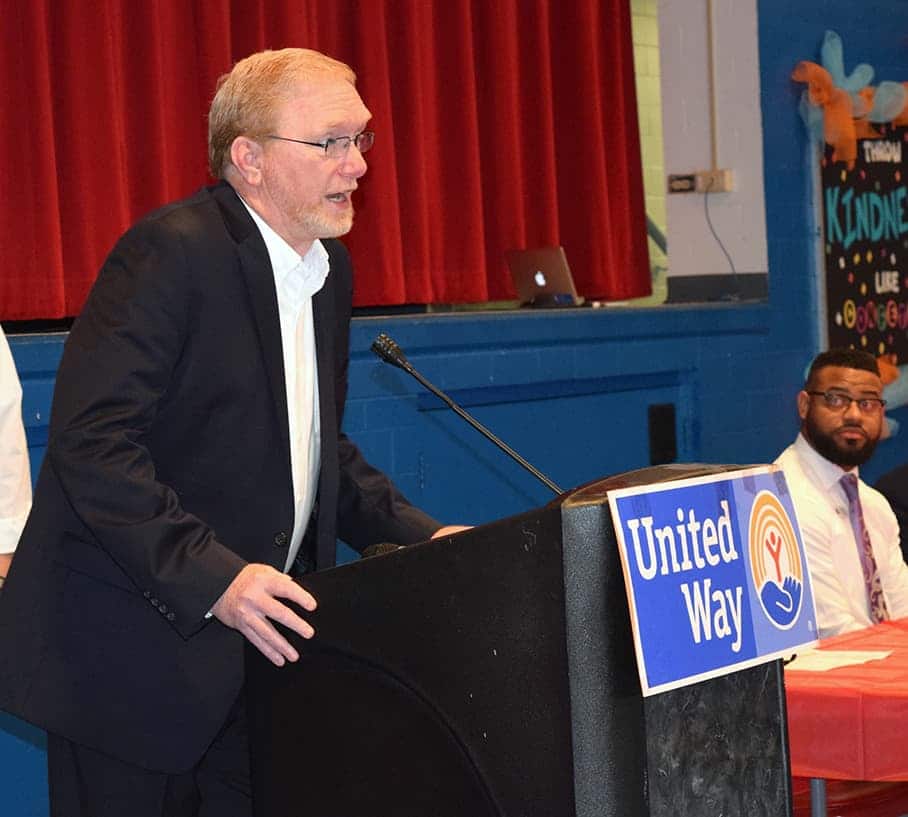 The first of October marked the halfway point of the 2017 campaign for the United Way for Jackson & George Counties. A total of $562,355 has been raised by this point.

The community is getting involved in assuring the success of the campaign from large industries like Chevron, Ingalls, MS Power, Zachry and Singing River Health Systems, who conduct workplace campaigns, Old Hickory givers, which are individuals who contribute $1000 or more, to the Youth United Way Chapters of Moss Point, Pascagoula and Ocean Springs High Schools, who are hosting the “At the Lanes! Bowling Tournament” on October 21, 2017 for their contribution.

Visit www.unitedwayjgc.org  to learn more about the United Way agencies or to support this year’s campaign. 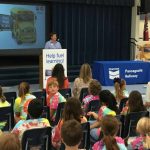 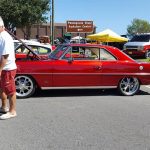