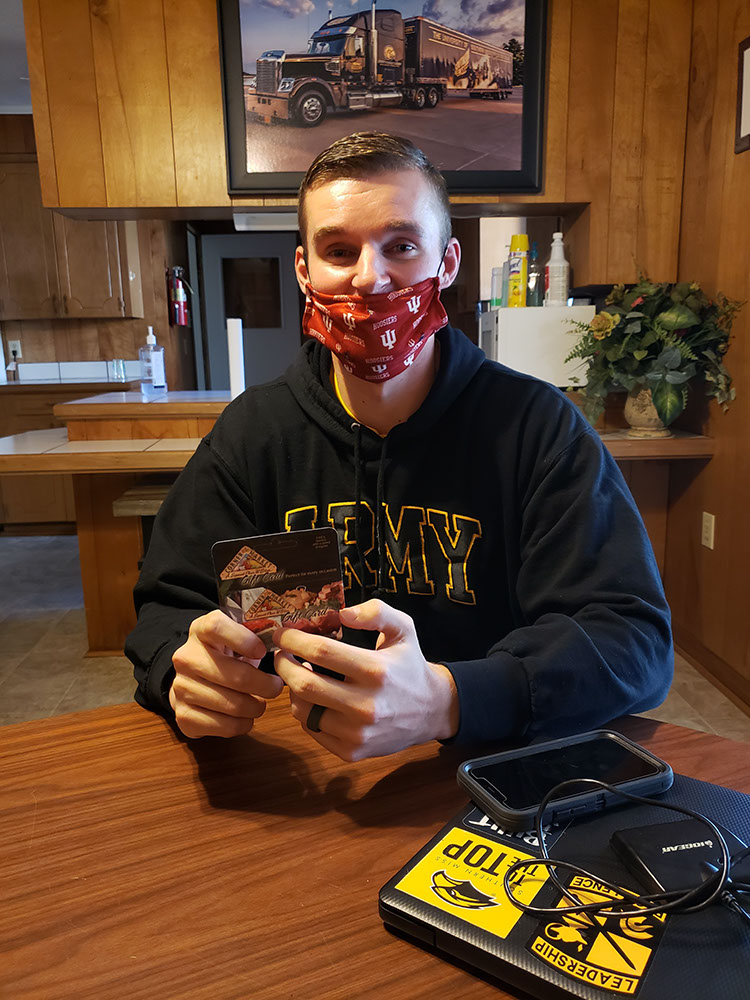 University of Southern Mississippi (USM) student-veteran Cadet Ryan Dean has been selected as a U.S. Army General George C. Marshall Award winner recognizing him as the top USM Army ROTC cadet within the class of 2021.

Dean is a military veteran, member of the Mississippi Army National Guard, and Army ROTC cadet majoring in business management. As an Army veteran, he attends USM via his Post 9-11 (Chapter-33) GI Bill. He maintains an overall 3.8 grade point average while working as a VA work-study employee, and caring for his family of four.

While attending USM over the past few years, Dean dedicated all his academic efforts to not only learning business management but also earning a commission as a Second Lieutenant in the U.S. Army. In doing so was also selected to serve as the USM Army ROTC Corps of Cadets Command Sergeant Major.

“I am gladly representing the University, Army ROTC, and Center for Military Veterans, Service Members, and Families, accomplishing my goal of being a distinguished military graduate and now a George C. Marshall Award winner,” said Dean.

Dean is expected to graduate with his degree this year in May, receive his commission as a Second Lieutenant, and serve in the Army Aviation branch.

“Ryan is a once-in-a-lifetime young man who has set a high standard within our program and all of U.S. Army Cadet Command as the leadership example for others to follow,” noted USM Army ROTC Professor of Military Science Lt. Col. Walker Nordan. “He will no doubt prove to be an exceptional army officer, and in doing so, we look forward years into the future watching him lead from the front, and progress in what will prove a wonderful future.”

General George Catlett Marshall served as one of the great American statesmen of the 20th century. He played a crucial role in international affairs from 1939 to 1951 — the years that shaped the second half of the century. Until 1945, he was in the military service of the United States. As Chief of Staff of the U.S. Army from 1939 to 1945, he was, in the words of Winston Churchill, the “true architect of victory” in the West European arena of World War II.

The young men and women such as Cadet Ryan Dean who are honored this year will continue the legacy of service established by Gen. George Catlett Marshall. In 1976 the Army Chief of Staff and the George C. Marshall Foundation agreed to memorialize the accomplishments of the man Sir Winston Churchill called the “Architect of Victory” in World War II with the Marshall Award. As a result, the General George C. Marshall Award serves as a unique method of honoring the achievements of the top Army ROTC cadet from every college-level campus.

Dean is married to his wife, Racheal, and they have a daughter (Nora) along with a new baby girl (Everlee). 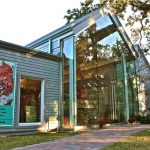