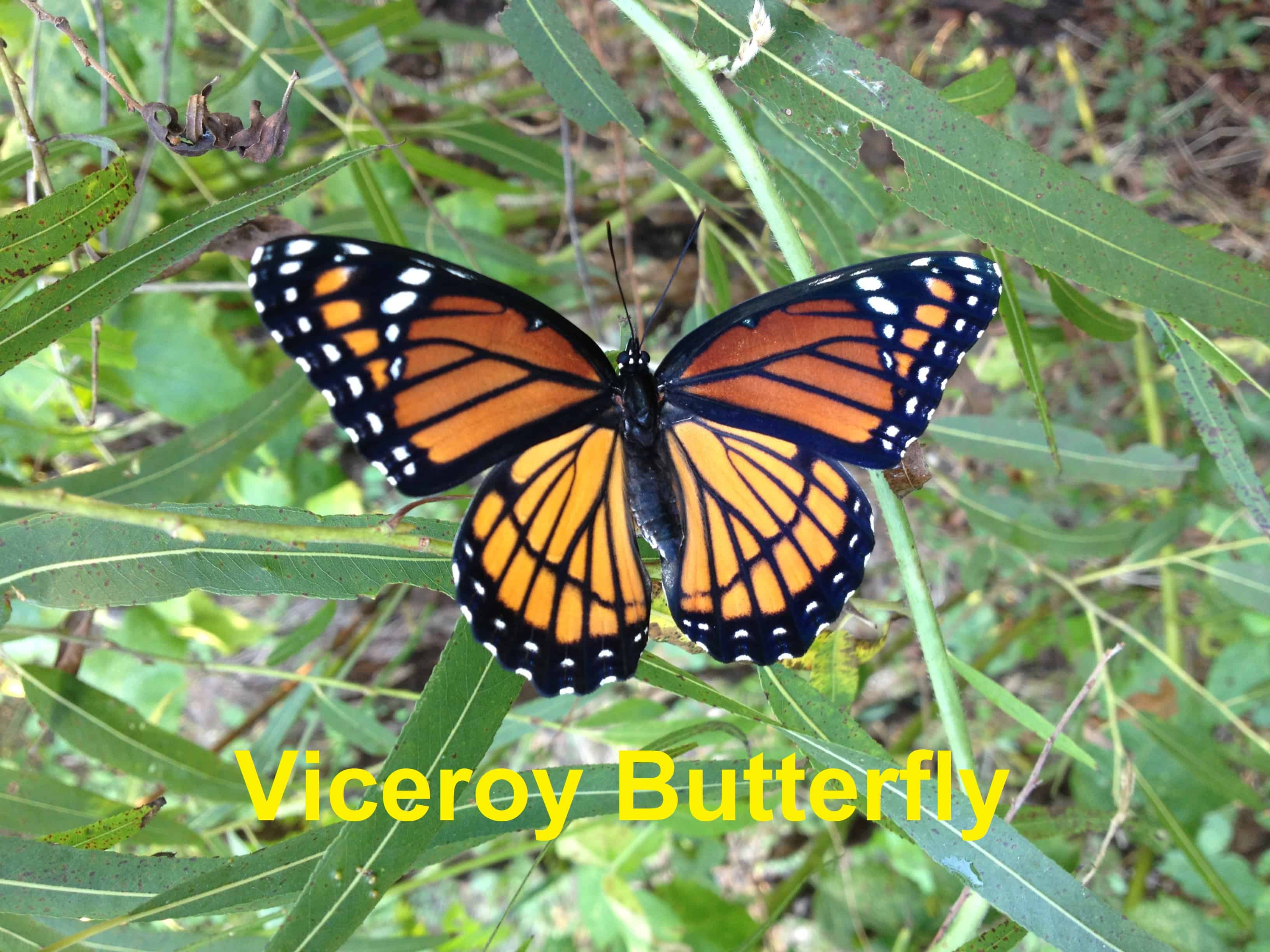 Who doesn’t love Monarch Butterflies, right? As their name suggest, these regal insects rule the skies above your flower beds in late summer and fall, and many of us are anxious about their decline over their range across the U.S. and Mexico. Well, look closer the next time you see one, because it may be a Viceroy Butterfly instead.

Indeed, the name viceroy was given to these strikingly similar looking butterflies as a reference to their implied “lesser” status – viceroy meaning a “representative of the monarch”. But, by no means are Viceroy Butterflies less important in our world and together with Monarchs, present one of nature’s more interesting stories about look-alike creatures. Apart from being such a large and showy butterfly, most of us learned early that Monarchs were distasteful to predators (mostly birds) that provide them with some level of protection.

Originally, Viceroys were thought to mimic the color pattern of Monarchs to help them too avoid predators, a pattern known in science as Batesian mimicry. If you look like a bad-tasting creature, predators will leave you alone because they have had a previous bad experience with the nasty-tasting version. As it turns out, both of these butterfly species are distasteful, based on chemicals in the host plants upon which their caterpillars feed. Monarch caterpillars feed upon milkweed plants while Viceroy caterpillars feed on willows and poplar trees. So both of these butterflies benefit from looking alike and tasting bad, a pattern known as Mullerian mimicry. Unlike Monarchs, Viceroys do not migrate in a dramatic fashion and can go through 2-3 broods per year locally. They tend to be seen near their host plants that prefer wetter habitats, along streams, ponds and bottomlands.

So the next time you think you see a Monarch flying across your yard, take a closer look. In flight, the Monarch tends to spend time in graceful glides, whereas, Viceroys tend to flap their wings most of the time. When perched, look for the telltale horizontal black line (vein) across the base of the hind wings on Viceroys, which are also a bit smaller and darker orange in color. So just when you think you know exactly what you are looking at, some goofy person (like me) ruins it with a curveball, right? Well, sorry, but that is what makes nature so very interesting and worth the time to look and learn. 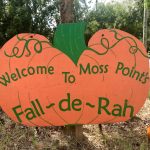 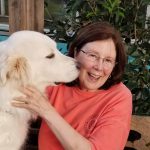