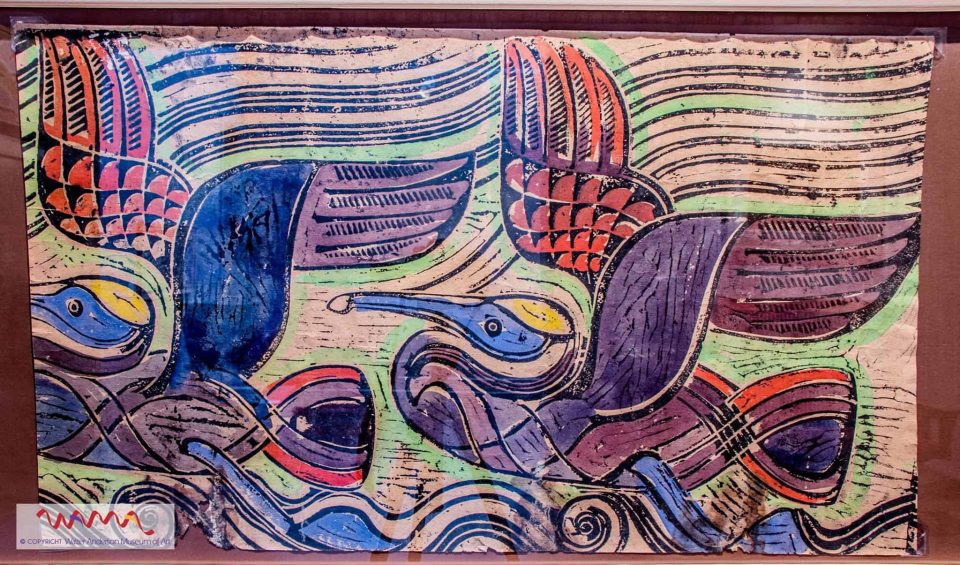 Families needing a break from shopping during the Ocean Springs annual holiday open house on Friday, Dec. 8 or Saturday, Dec. 9 can stop by the Walter Anderson Museum of Art.

Corey Christy, director of marketing and development for WAMA, said the museum decided to join with the Ocean Springs Chamber of Commerce’s annual holiday open house initiative for the first time this year, creating a new experience for visitors.

“We do after hours events all the time,” Christy said. “This year, we’re excited to participate in the holiday open house event.”

Christy said WAMA will have a variety of special deals on shop items and memberships and also activities for children. WAMA is currently running a special “give one, get one” membership special, allowing people to purchase a membership for themselves as well as getting one to give to someone else.

In addition, Christy said the museum’s popular $5 poster sale will continue, as well as the sale of the 2018 WAMA calendar for $15.

Those who want to view the current museum exhibitions can do so for $10. Christy said there’s a special exhibition called Atomic Alternatives, which includes block prints of Walter Anderson. According to the WAMA website, Walter Anderson carved these linoleum blocks during the 1940’s while he was living at Oldfields, his wife’s family home in Gautier. He transformed the attic of the house into his studio, carving images into battleship linoleum. His large-scale linoleum block carvings directly correspond to the period when Allied forces dropped atomic bombs on Hiroshima and Nagasaki, Japan, to effectively end World War II.

Children will also be able to create their own block prints at the block print holiday card station.

On Saturday, Dec. 9, the open house will include pop-up coffee and biscuits from the Ocean Springs local business The Greenhouse on Porter.

With art, activities and special deals, Christy said there is something for all members of the family.

“People can come support the arts,” Christy said. “It’s also a great opportunity for people to relax their minds and get away from the hustle and bustle of shopping.” 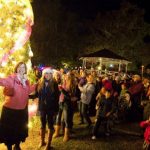 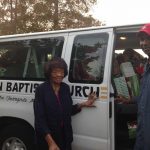 Charity Run Nets $2,500 for Home of Grace for Women