Last week I was telling you about the cultural diversity of restaurants on the Gulf Coast. Orchid Indian Restaurant is one of my favorite places, and a great example of the point I was trying to make. I have been visiting Mike and Nike there for years. It recently moved to Hardy Court, in Gulfport, it was on Teagraden before, and I love the new location.

The food style that most Indian restaurants serve in the US is Mughlai, which was an early modern empire in South Asia and covered the Indus basin to northern Afghanistan. If you want to know more about it, check out, Wikipedia (of course). The Indian subcontinent is huge and has six diverse regions, each with its own foodways and culture, from the Himalayas in the north to the five states that make up the south. You will find food from many areas of India at Orchid, but the primary style is Mughlai cuisine, which is a fusion of sorts. Mughlai cuisine is characterized by creamy sauces, lots of garlic and ginger and ground herbs like cumin, turmeric, and mustard seed. It is famed for its spiciness, but that does not necessarily mean hot, as in cayenne hot. It means food loaded with spices you may not be used to, but you will not find them overwhelming. If you like hot, and if you think you are tough enough, order a dish from the menu and ask for it to be Indian hot, but hold on to your hat, it’s going to be a rough ride!

If you have never had Indian food, don’t worry, Orchid has a buffet (just $10.99) that is great for beginners. Just grab a plate and take a bite or two of everything that looks good until you find what you like. I always enjoy chicken vindaloo, chicken tikka masala (the most popular dish in Great Britain, by the way), tandoori chicken (made in a blazing hot tandoor oven), cabbage masala, a classic blend of cardamom, coriander, mace, nutmeg and other good things. The buffet menu changes daily, so there is always something new to try. 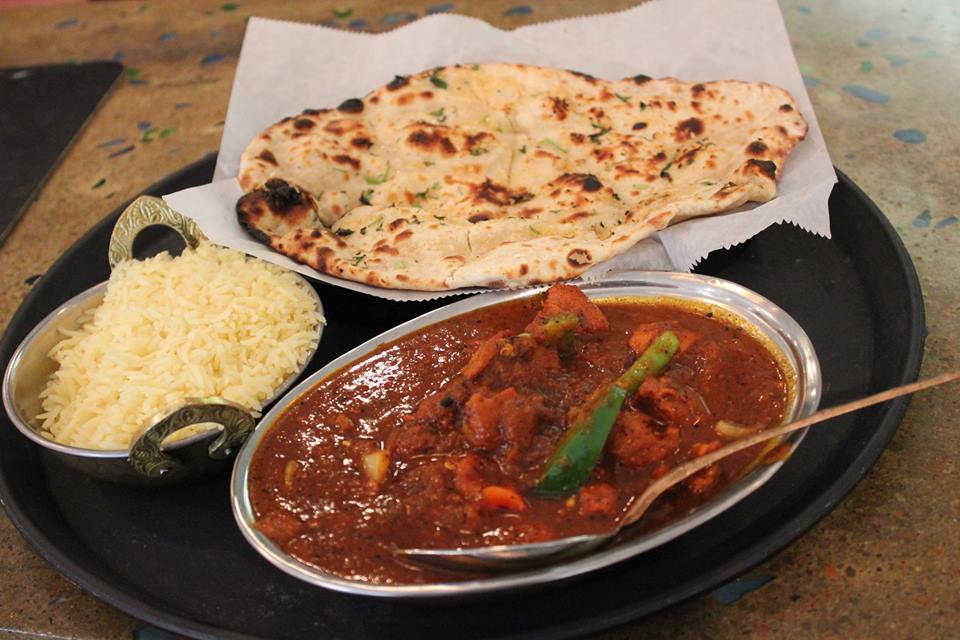 The menu is loaded with spicy Indian delights, which is a good choice if you know your way around this world-famous cuisine, but I much prefer the buffet, at least at lunchtime. Make sure to order the kind of naan you want (Indian bread made in the tandoor oven to order). My favorite is garlic, but some like the sweet variety, peshwari, and if you are unsure about the whole thing, you can get plain. But remember naan is used like a big spoon to scoop up your food, and please do not be timid about using it the way it was intended. It is an important part of the Indian experience.

Another great thing about the buffet is that the majority of it is vegetarian. Almost eighty percent of Indians are Hindus and many Hindus avoid eating meat. I think that once you explore the heartiness and spiciness of this cuisine, you will see that heavy meats are just not necessary. Add naan to the mix, and there is no way you are going to walk away from this table any way other than full and content.

The staff is great about helping you understand the food, explaining the spicy complexities, and maybe suggesting one of the specialty drinks. Indian food is also known for being healthy and is loaded with turmeric, ginger, garlic, green chilies, all renowned for medicinal and healing properties. 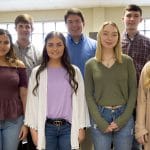 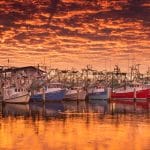