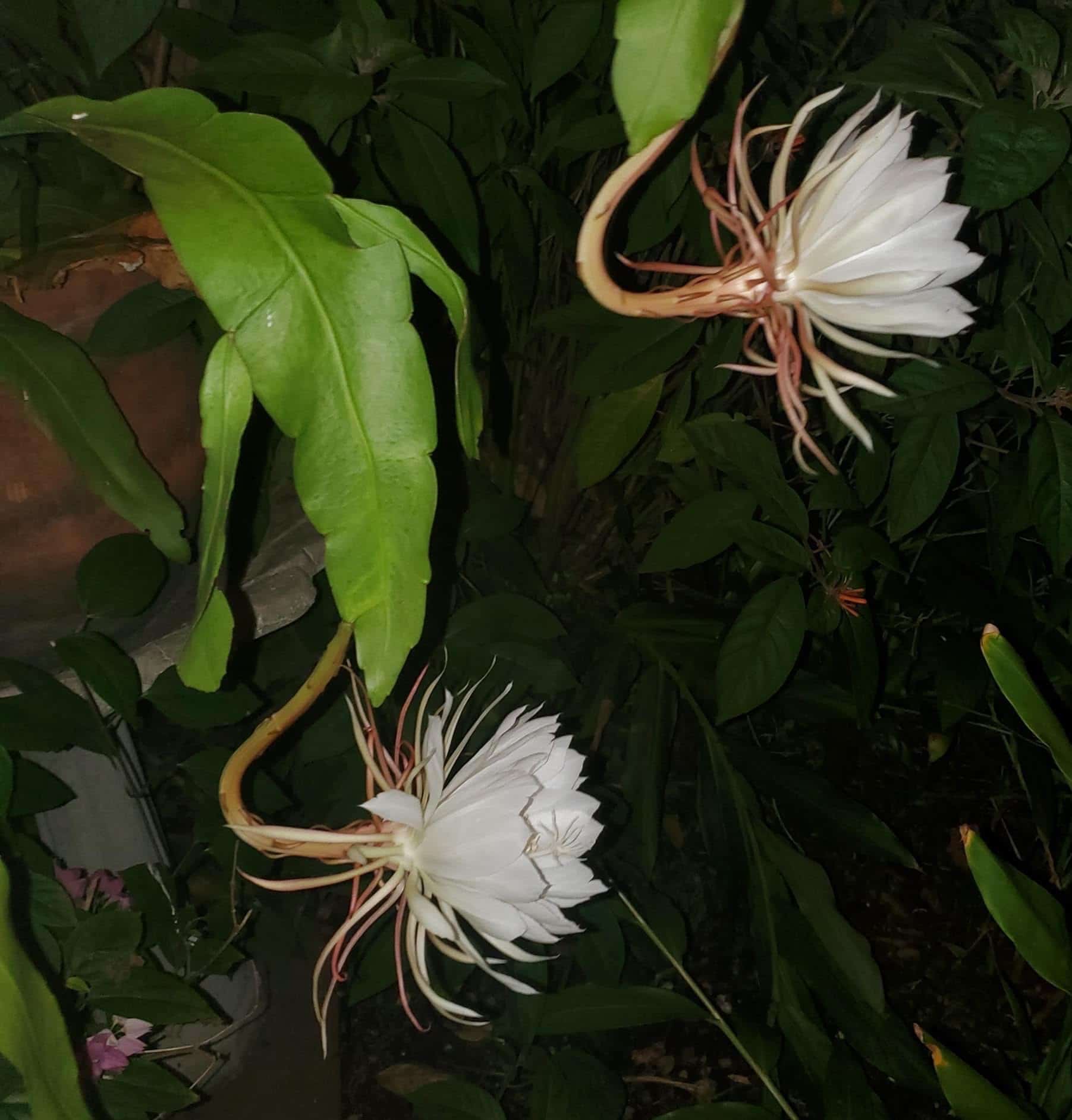 This time of the year, my friend Sarah spends her evenings watching plants, waiting for the flowers to open. She and some of her friends wait for the blossoms of Night Blooming Cereus, also known as Queen of the Night, to put on a show. Flowers open only after dark and are spent long before dawn. This ritual is worth the wait, as the flowers are gorgeous and fragrant.

Although the common name Night Blooming Cereus refers to multiple species within the cactus family to which they belong, the most common of these is Epiphyllum oxypetalum. Native to Central America, this species lives in tropical rainforests, as an epiphyte, growing on other plants, like many orchids and bromeliads. What appears as strap-like, fleshy “leaves” are actually the plant’s stems, from which the blossoms emerge. The scientific name Epiphyllum translates to “upon the leaf”, a reference to the flower growing from the stem. The species name oxypetalum is a reference to the flower’s pointed (oxy) petals. 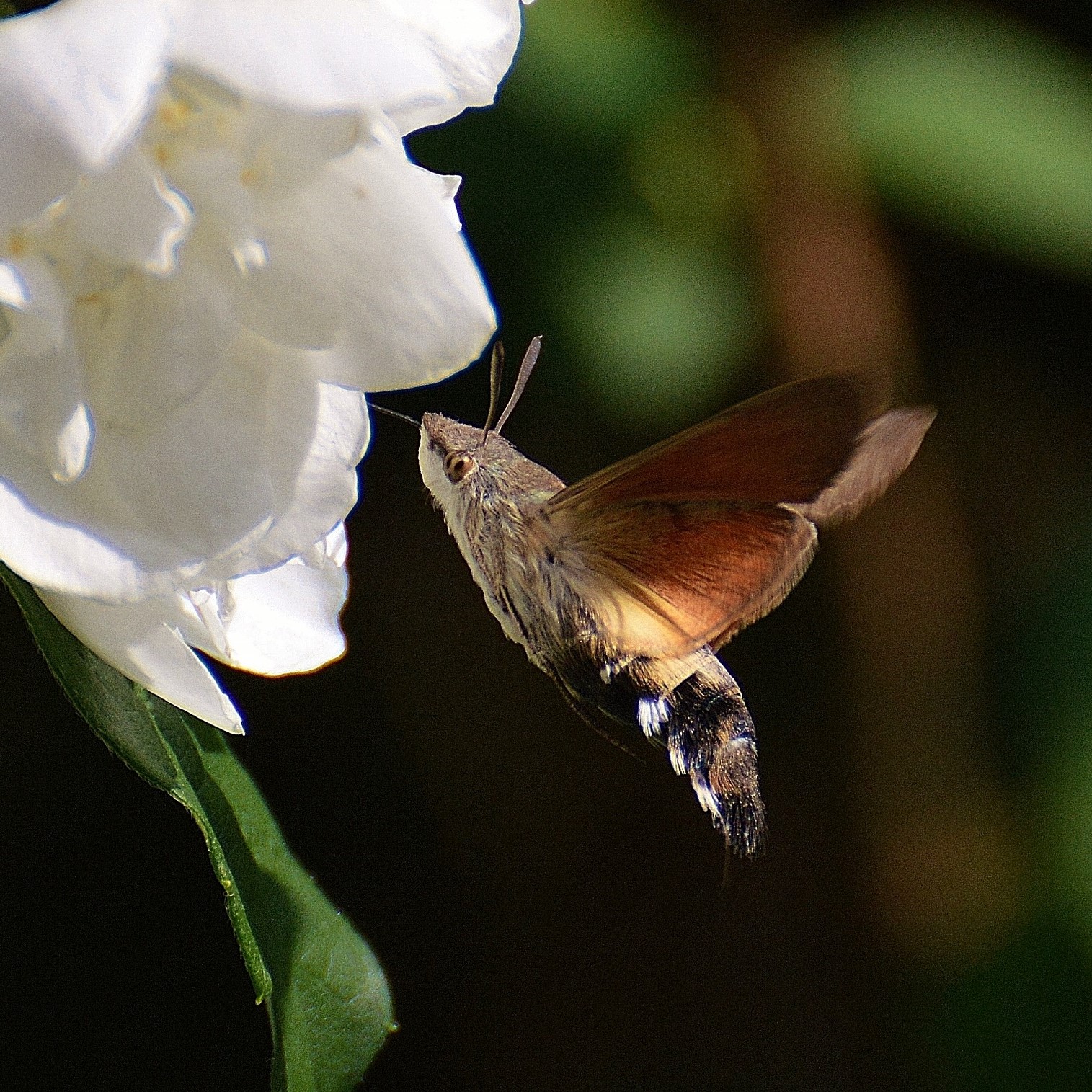 Blooming at night makes sense for species of cacti, as they are mostly plants of deserts, where many pollinators emerge after dark when it is cooler. This also makes sense for members of the tropical species that live high in the trees. The fragrant flowers and white colors help pollinators find them in the dark. The white color reflects moonlight. Although bats are primary pollinators in deserts and rainforests, the most common pollinators in the eastern U.S. are species of Sphynx moths that also fly after dark. They act much like hummingbirds and are quite beautiful.

My mother and my wife enjoyed growing this species for many years, but it puzzled us as to how to get the plant to bloom. We enjoyed the occasional blossoms when they came, but as it turns out, we were treating it too well, by planting them in large containers and transplanting as they grew. It turns out that keeping them in what a gardener would say is “root-bound” is best and resembles the tight natural conditions of growing in the crotch of a tree. So, if your Night Blooming Cereus is not blooming, try repotting in a smaller container.

If the Sphynx moths fail to appear, you could try to pollinate the flowers yourself. The resulting fleshy fruit is tasty, as with most cacti. This works best if you have more than one plant, however, when you can transfer pollen between flowers of both plants.

And if you don’t have a Night Blooming Cereus, my friend Sarah and her many “Queen of the Night” friends will surely share a stem for you to grow, so you too can be entertained during the warm nights of summer. 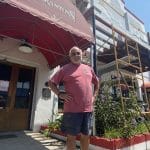 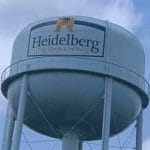