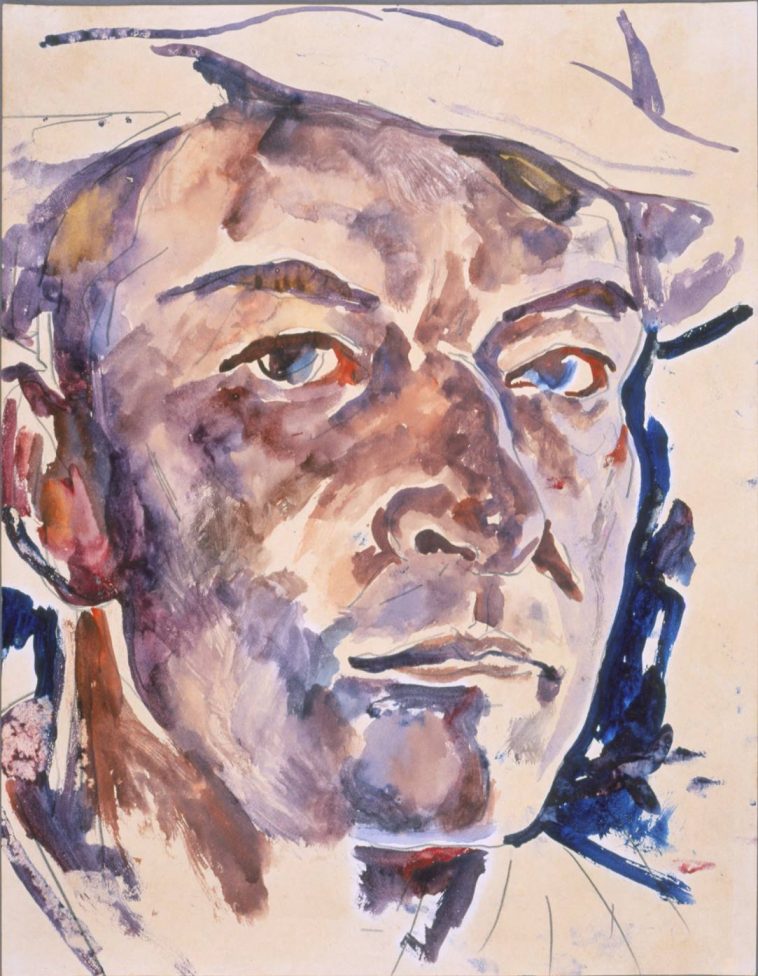 If you’ve ever visited the Mississippi Gulf Coast, you’ve heard the name Walter Anderson—a legendary artist and naturalist whose life was as magical as a fairy tale and more misunderstood than an adolescent hero in an adventure story.

Obsessed with the haunting ambiance of the coastal waters, marshes, and woods, Anderson spent most of his life chasing the ever-changing horizon of Horn Island. Situated 5 miles from the Ocean Springs shoreline, the island is a line of sand, trees, and swamps that intrigued the painter, writer, and potter.

The skyline could be a dazzling, piercing streak of honey highlights at midday, then a gentle scintilla of jagged coral near sunset until a capricious sapphire arrived with the moonrise.

Wearing a battered old fedora, he was pulled to those breathtaking, yet mind-boggling, shades. He rowed across the Mississippi Sound, then lugged his boat onto the beach. He would spend days, sometimes weeks, fluttering his watercolor-soaked paintbrushes across thin typing paper and creating crumbled wildlife masterpieces of crabs, turtles, pelicans, and flowers.

He camped beneath his 10-foot boat. He dined on canned soup and crawled through marsh and mud to see the light that he called a necessity.

Nine days into his final stay on the island, Anderson woke to wild and malicious winds. He had to wade through the chest-deep waters of the rising tide, but noticed the rain was absent.  He eventually settled himself and his boat into the dunes facing the open Gulf. In his logbook from that voyage, he wrote that he slept well, sheltered by his overturned boat from the rains that soon raged.

That wind and rain were Hurricane Betsy, the first storm in U.S. history to wreak a billion dollars in damage.

Anderson wrote in his log the storm had dignity.

“Never have I seen more ravishing jewelry than shone in the foam. The broken pieces quivering with the slightest breath of air so that all the colors scintillated with the movement,” he wrote in his log. He added there were also, “the remains of an all-night debauch.”

Anderson further wrote the camping spot he’d used for decades had washed away and an old cow, the last remnant of a former cattle farm on the island, had been killed. When Anderson notes this fact in his logs, his heartbreak is evident.

The Coast Guard must have been alerted by his wife, Anderson wrote in his log as he watched the cutter that was surely sent to rescue him. He refused to reveal himself and the boat eventually left.

He didn’t return home for three days following Betsy’s landfall on Sept. 1, 1965 and then retreated to his cottage, or the Little Room, in Ocean Springs, which was actually more of a sanctuary. No one, but cats and wildlife, were allowed in this exquisite place that he painted from floor-to-ceiling with murals chronicling the transition from night to day through the synthesis of plants, animals, and brilliant colors.

He died from cancer just shy of three months later at the age of 62.

After his death, his wife opened the door to the Little Room and found these spectacular murals. Covering the floor and walls were thousands of paintings and drawings–including his treasured Horn Island watercolors.

Anderson left behind a monumental record of his life through the Little Room and countless other artworks. Soon after his death, he was celebrated by many as a cultural patron saint of Mississippi.

This story is a mere glimpse of his life and his creative genius. His works are now housed in the Walter Anderson Museum of Art in downtown Ocean Springs.

The Little Room is the Museum’s crown jewel, the most intimate evidence of Anderson’s creative vision and genius. 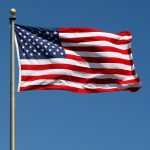 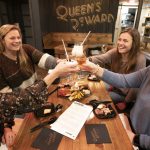