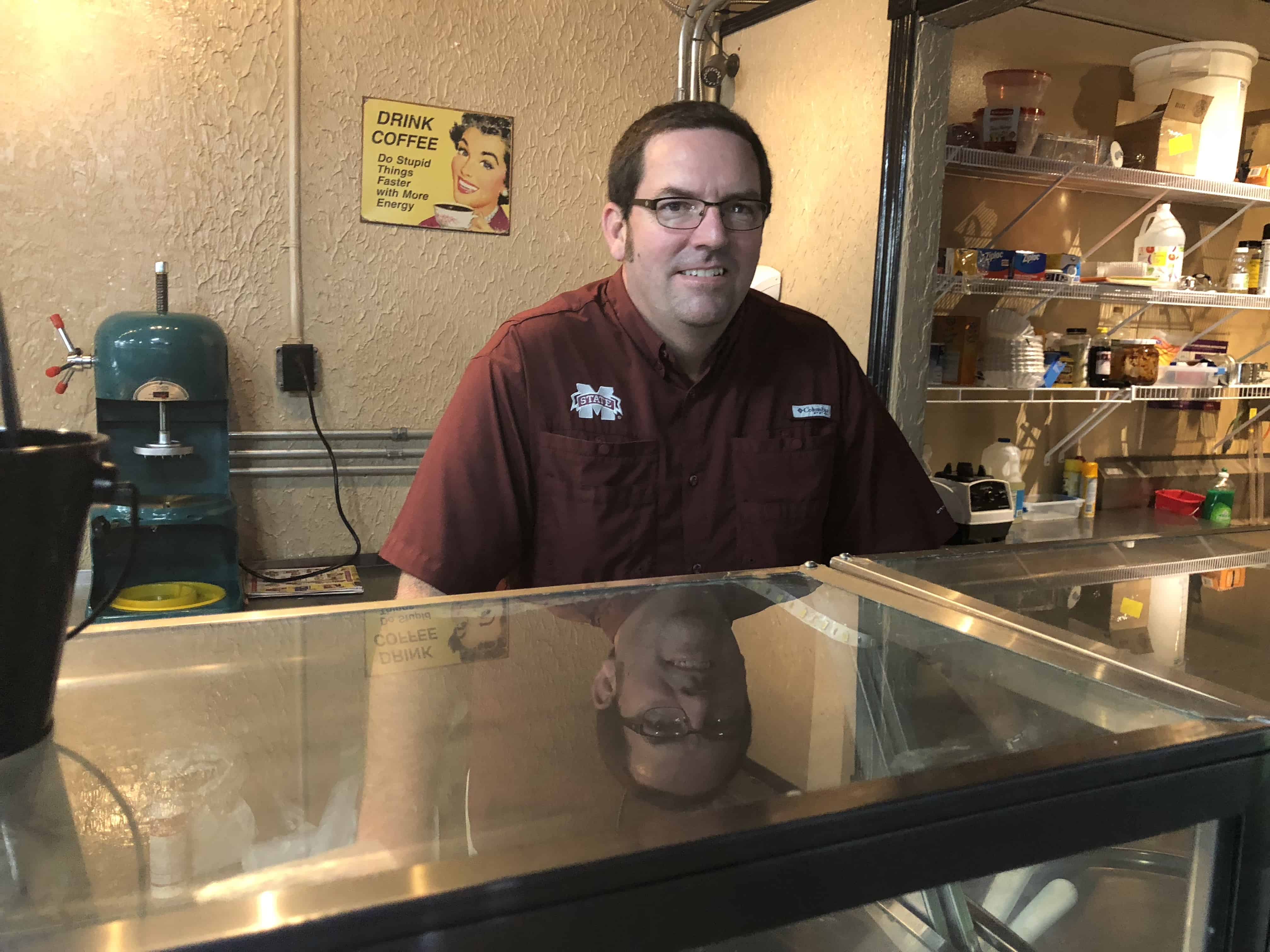 The art of rolled ice cream begins with a base liquid poured onto a cold metal surface and ends with the ice cream artist scraping your ice cream into little columns that stand upright in your container. Basic vanilla and chocolate are available, of course, but it’s the interesting flavors and endless topping combos—like, say, fruity pebbles ice cream topped with brownie bites and strawberry syrup–that have helped sustain the buzz. “I think it’s a good fit for Ocean Springs, because it’s just different,” McMillian said. “You can’t get it anywhere else.”

If rolled ice cream isn’t enough for you, McMillian, who purchased the café on U.S. 90 about a year ago, has recently added more options to satisfy your sweet tooth:  A Hawaiian shaved ice machine, scooped ice cream, cake slices, cake pops and a full-service coffee bar for coffee however you want it. If you need something savory to go with the sweet, Fahrenheit Café also dishes up pizza.

The idea, McMillian said, is to sustain his business beyond the rolled ice cream “fad” inspired by Thailand street vendors. The original owners opened the shop here after visiting a rolled ice cream shop in Atlanta, and the concept is spreading across the United States. Still, while people are still enjoying rolled ice cream, McMillian and his crew enjoy experimenting with flavors. His personal favorite flavor so far has been a king cake flavor that was offered during Mardi Gras season, but any cake that catches McMillian’s eye could end up a special flavor of the week—if it passes the taste-testing phase. (McMillian admits, however, that his idea for Takis-flavored ice cream was immediately rejected by his employees.)

“That’s what I like about it. We experiment and come up with new stuff all the time.” 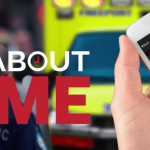 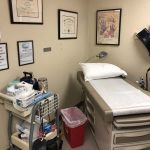