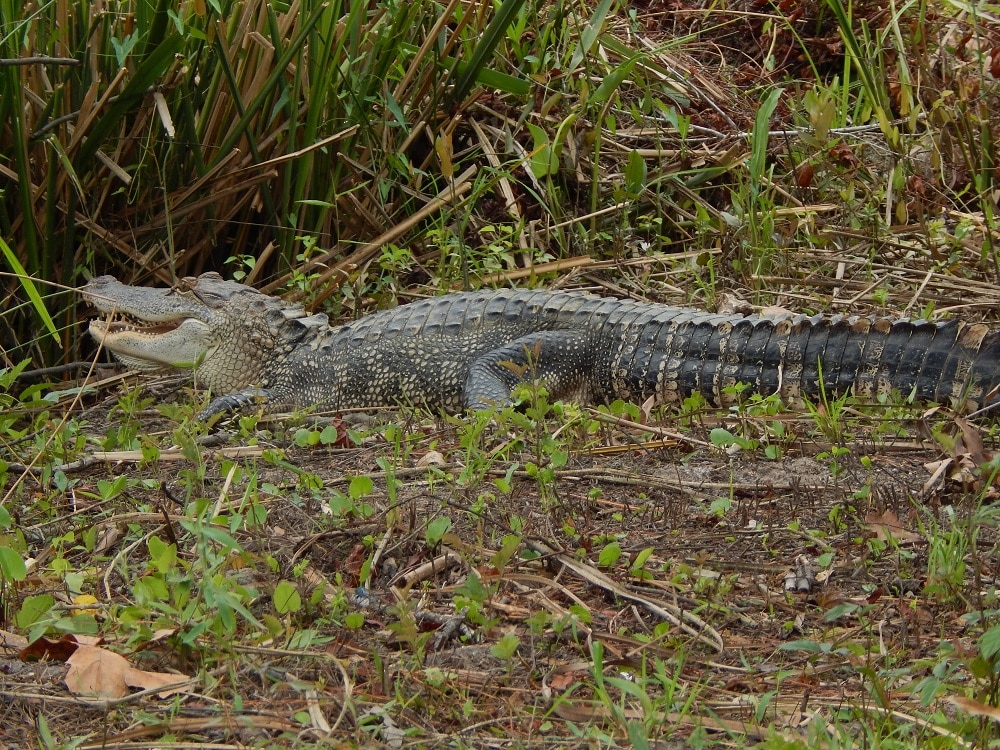 We here in South Mississippi are well aware of wetlands, after all, they are everywhere!  However here are some facts that you may not know about wetlands.

For an area to be classified as ‘wetland’, it has to be soaked with water for at least some long time of the year.  The land can be covered permanently or seasonally. The water can be fresh or saltwater and even brackish.  Wetlands are where water meets land such as marshes, peatlands, rivers, mudflats, swamps, and floodplains or a combination of the above.  Did you know that rice-fields are considered wetlands?  What would we Southerners do without rice?

Wetlands are the home of many species of plant life, birds, fish, amphibians, reptiles, mammals, and other creatures, the most animal diversity of any other biome.  A biome is a large area characterized by vegetation, soil, climate, and wildlife. Wetlands are feeding grounds, homes, and breeding grounds for endless species.

Over ½ of North American bird species nest in wetlands.  More than 1/3 of endangered species such as the Manatee rely on wetlands for survival.  Over 75% of commercially harvested fish are dependent on wetlands add shellfish and the number rises to 95%. Wetlands are also important for recreational fishing and hunting.

Not only do many species rely on wetlands approximately 300 to 400 million people live close to, and rely, on wetlands for their survival.

In hurricane events, wetlands perform a natural barrier and can slow down storm and storm surge.  The devastation of wetlands such as in Louisiana is dampening that protection.  Louisiana wetlands south of New Orleans are losing a football field of wetlands every 100 minutes.  Half of the world’s wetlands have disappeared in the last century.  Wetlands face threats from pollution, climate change, dams, agriculture, aquaculture, and development.

The largest protected wetland in the world is the Llanos de Moxos, more than 17 million acres, located in Bolivia.  Llanos is home to 566 species of birds, 625 fish, 100 reptiles, 60 amphibians, and 1000 plants.

The Ramsar Convention (an international treaty focused on the protection of wetlands) Global Wetland Outlook in October 2018 declared that wetlands home more than 19,500 species of plants and animals.  Ramsar was established in 1971 and currently protects 475,000 acres of wetlands designated as Wetlands of International Importance.

There is a day devoted to wetlands, World Wetlands Day, every year on February 2, since 1971.

Wetlands have been compared to the ‘Kidneys of the landscape” and the “planet’s sponge” as they clean, filter, and store water.  Wetlands can remove up to 60% of metals contained in water, hold up to 90% of sediment from runoff, and get rid of up to 90% of nitrogen. It is estimated that 2.5 million gallons of floodwater can be stored in an acre of wetland creating a natural flood control mechanism.  This storage helps to mitigate flooding such as in a hurricane situation.

Due to this amazing feat, some municipalities are using wetlands as the ideal options for wastewater purification and treatment.

Wetlands can store up to 50 times more carbon than rainforests helping to combat climate change and keep the heat-trapping gas out of the atmosphere.  Although they cover only 3% of the earth’s surface, they store a third of the world’s total carbon.

Now that you know all of the benefits of wetlands, please help to protect our local wetlands by not leaving trash behind wherever you travel. 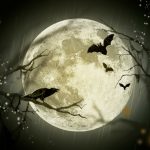 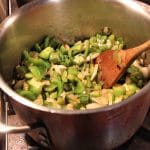