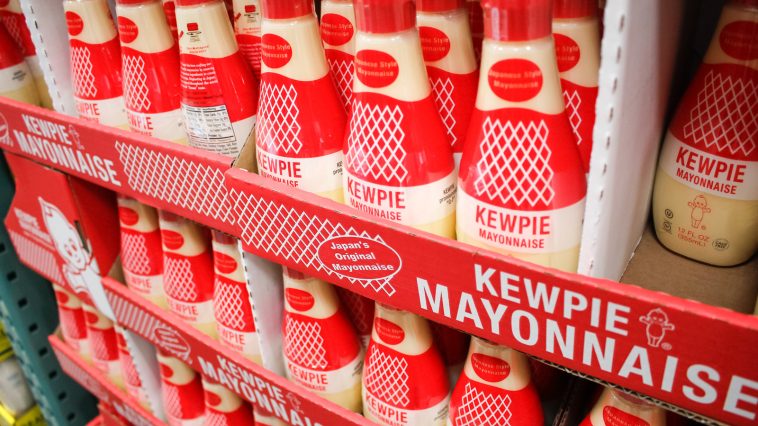 I have had a lifelong love of mayo, which I inherited from my mom. I know people that can’t stand the thought of it, but I could literally eat it with a spoon. I eat it on every sandwich that I make and always ask for extra when ordering a sandwich at a restaurant. I also have adopted the British habit of having mayo with my fries. If you are saying “YUCK!” maybe this is not a story you will want to read. Sorry!

Mayonnaise is in fact a French sauce (egg yolks, oil, vinegar, mustard, and salt) and can be quite spectacular when homemade with care. It is an emulsion sauce, just like béarnaise, or hollandaise. As you might expect, the French are not overly fond of commercially made mayo, and if you have ever had a good mayonnaise made by a good chef, you will understand why.

Amongst the lovers of mayo, the most common argument is over which one is the best: Blue Plate, Hellman’s, or Duke’s are most often mentioned, and, until just a few days ago, I would have gone with Duke’s. So, what happened? I discovered Japanese mayo, called Kewpie. It’s smoother and richer than American mayo and has a much stronger umami flavor (some people call it meaty). It has both the tangy sweetness and savory undertones that American mayo lacks.

American mayo uses whole eggs, but Kewpie uses only the yolks, making it more yellow and the texture is more like custard. Kewpie also uses rice vinegar, red wine vinegar, apple cider vinegar, and distilled vinegar, so it is acidic as well.

Many enthusiasts think of Kewpie as the super mayo, and it can be used in any way regular mayo is used but with much more impact on the finished product. You can make tartar sauce with it, fried rice (believe it or not), but my favorite is chicken salad. This recipe is pretty simple, but it sure is good!

Just combine and refrigerate for an hour or so, then have at it. Makes a great sandwich and is equally good on crackers. 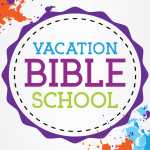 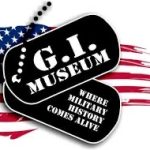