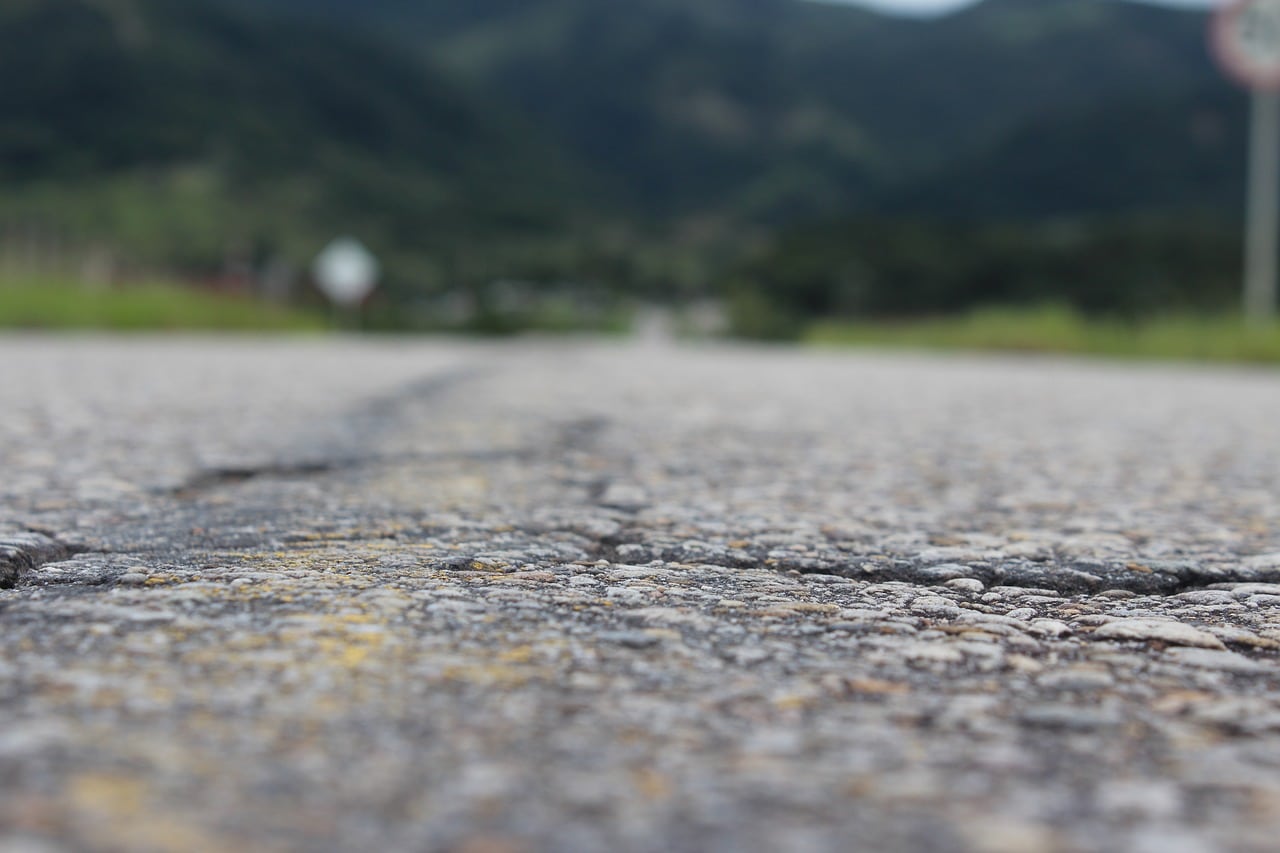 The U.S. Department of Transportation (DOT) is awarding a $13.22 million Better Utilizing Investment to Leverage Development (BUILD) grant to complete a new railway overpass in downtown Hattiesburg and another $2.80 million to support the planning phase for relocating the Bob Anthony Parkway that carries traffic from Madison and Rankin counties across the Barnett Reservoir spillway.

“These BUILD grant awards are fantastic news for the residents of Hattiesburg and the Jackson metro area,” Wicker said. “With this round of funding, Hattiesburg residents will soon see the completion of a faster, safer downtown route along Hall Avenue, and residents in central Mississippi can look forward to a new and improved route along the Barnett Reservoir. I expect the completed projects will have a tremendous impact on our state.”

“These BUILD grants are both aimed at ensuring public safety and improving transportation routes that will enhance overall quality of life in Hattiesburg and the capital region.  These projects will also serve to benefit our state’s economy,” said Hyde-Smith, a member of the Senate Appropriations Committee. “I will continue to work with our delegation and local leaders to support similar applications for these highly competitive infrastructure grants.”

“Investing in America’s infrastructure is critical to the success of our nation, which is why one of my top priorities as a member of the House Appropriations Committee is funding for BUILD grants. This is the second year in a row that South Mississippi has received the highly competitive BUILD grant, and I know it will be a game-changer for residents and commuters in downtown Hattiesburg. I hope to see this funding pattern continue for our area, and wish to thank the President and Secretary Chao for their commitment to Mississippi,” said Palazzo.

“I’m proud to work with our delegation and USDOT to revitalize our aging infrastructure in Mississippi. This project would provide much-needed relief for the Ross Barnett Reservoir dam structure while maintaining the critical traffic corridor between Madison and Rankin Counties, which provides an easily accessible route connecting residential and business hubs in the Jackson Metro area,” Guest said.

The $13.22 million grant to the City of Hattiesburg will support the construction of an overpass on the western portion of Hall Avenue, including improvements to the roadway and a roundabout at the intersection with James Street and Bay Street. The project, which is expected to cost a total of $26.62 million, is the second phase of the city’s plan to construct a new downtown route along Hall Avenue that would relieve road congestion and traffic delays because of frequent rail traffic. In February, Hattiesburg also won a $5.39 million DOT grant through the Consolidated Rail Infrastructure and Safety Improvements Program for work associated with this project.

The $2.8 million grant to the Pearl River Valley Water Supply District will support the initial planning for a project to replace the Bob Anthony Parkway, also known as Spillway Road, which carries more than 30,000 cars daily across the Barnett Reservoir dam through Rankin, Madison, and Hinds Counties. The proposed new roadway would relieve pressure on the dam and facilitate freight movement throughout the region.

The BUILD grant program is highly competitive, with hundreds of applications from across the country. Projects for BUILD are evaluated based on merit criteria that include safety, economic competitiveness, quality of life, environmental sustainability, state of good repair, innovation, and partnership. The delegation members supported BUILD applications submitted by Mississippi communities for grant funding. 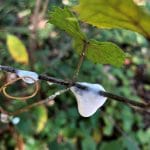 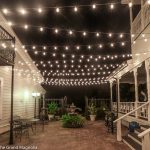