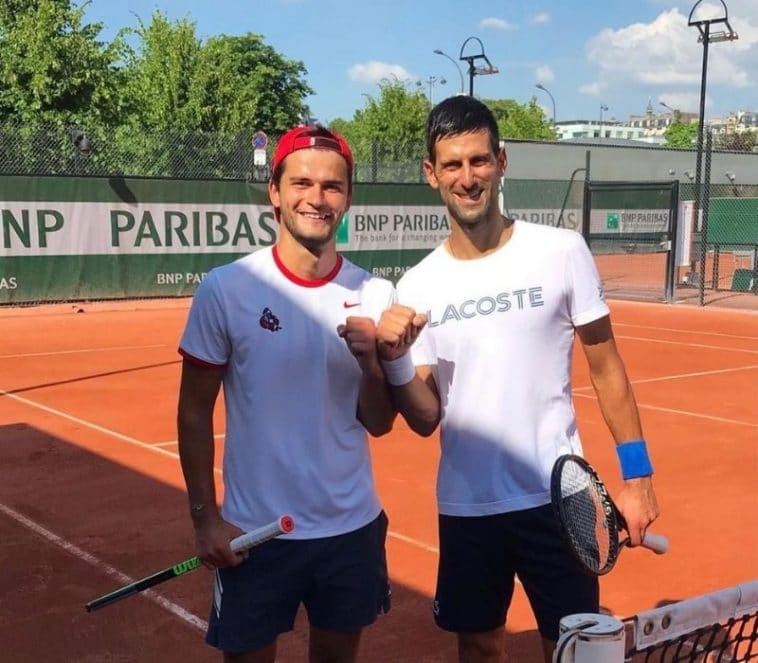 On Sunday, tennis fans were on their feet in Paris as Novak Djokovic rallied from two sets down to beat Stefanos Tsitsipas in a thrilling French Open final.

But before that could happen, Djokovic first had to get past Rafael Nadal in a semi-final match. Nadal was a 13-time winner of the French Open – where he had an overall record of 105 wins and two losses.

That’s where Leo Bresson of the William Carey University tennis team came in. Bresson is a native of Virey City in Normandy, France.

“For the last couple of years, Leo was chosen to be one of the practice partners for players at the French Open. On Friday, Novak Djokovic was scheduled to face Rafael Nadal in his semi-final match,” said WCU head tennis coach Marc Lux.

“Nadal is a lefty, so Novak was looking for a left-handed practice partner to get the perfect preparation. Leo is a lefty, too, and was chosen to be his practice partner the day before the semi-final. Novak Djokovic ended up beating Rafael Nadal and considered the match to be one of the best three he’s ever played.”

Closer to home, the National Association of Intercollegiate Athletics ranked Bresson No. 2 in singles during much of the 2020-21 season. He was also named NAIA Rookie of the Year and earned a spot as a NAIA First Team All-American.

“It’s an amazing experience to share a court with someone like Djokovic. Not many people get to train with the No. 1 in the world in a Grand Slam Tournament like the French Open. He is 100 percent going to be a legend in this sport. He is already – but in the end, I think he will have more Grand Slams than Roger Federer or Rafael Nadal,” Bresson said.

Bresson will return to Mississippi in the fall to complete an MBA at the William Carey University School of Business. 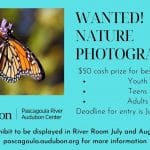 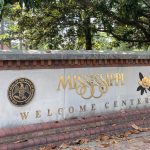