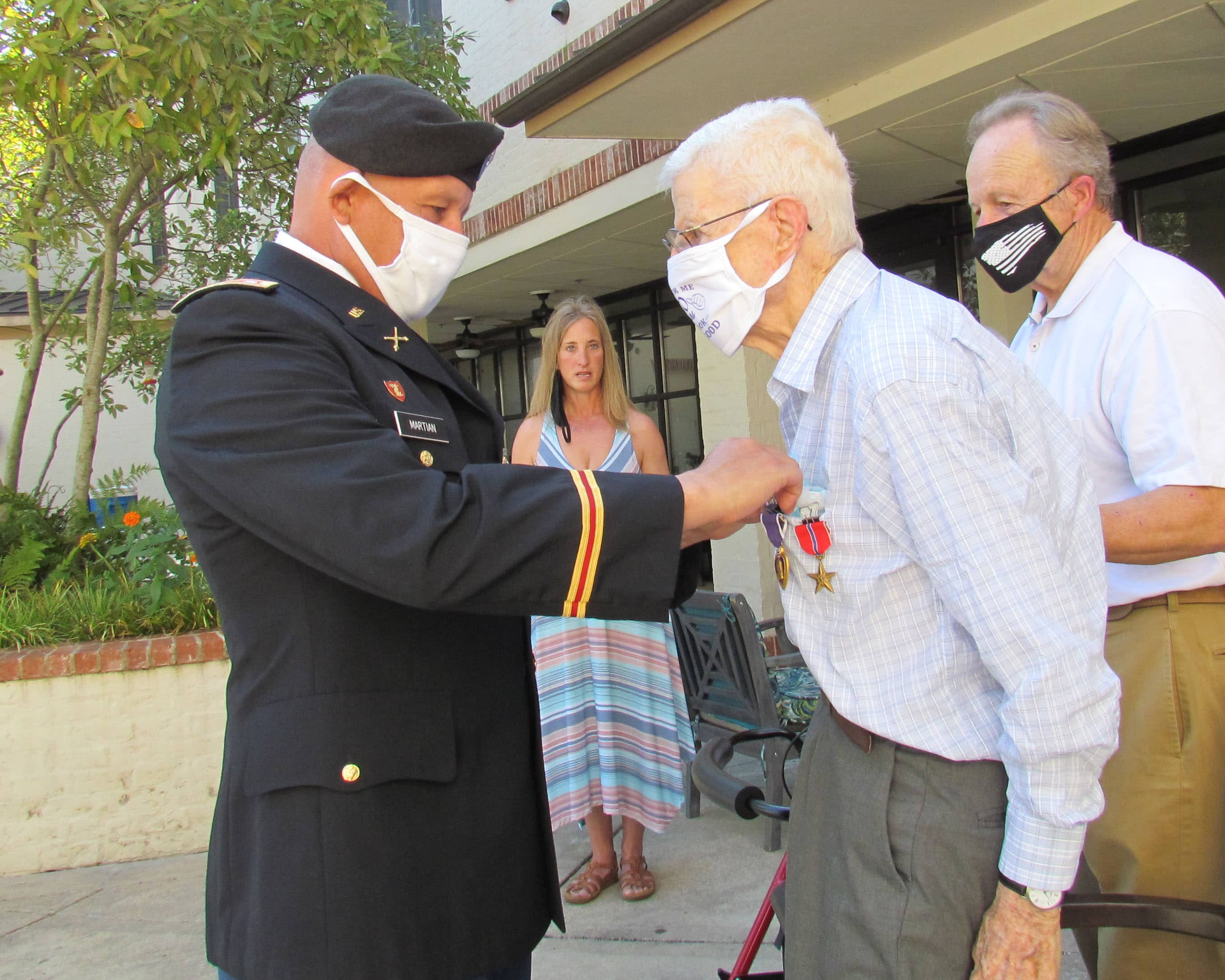 “The family would like to extend their appreciation to Wicker, the Mississippi Army National Guard, and the staff of The Blake for making the celebration and presentation possible.” 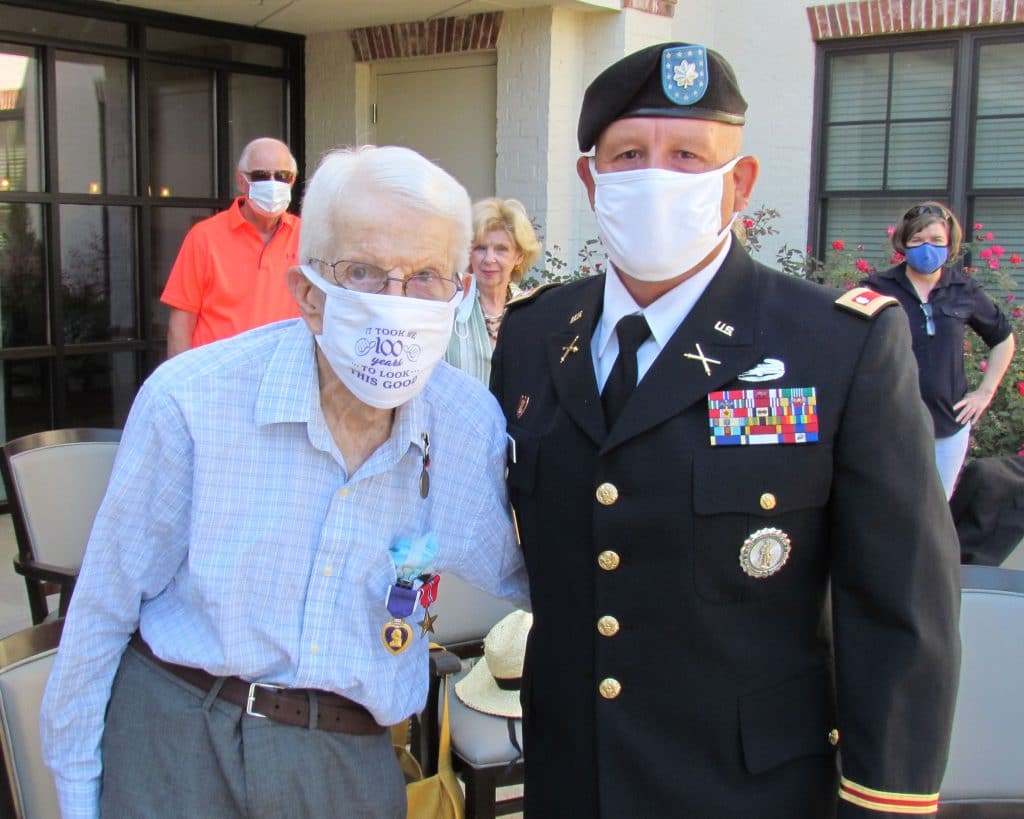 U.S. Senator Roger Wicker, R-Miss., assisted Mr. Allen’s family with their application for the medal, which was awarded just days after the 75th anniversary of the end of World War II.

“Bill Allen is an American hero who distinguished himself in service during World War II. I was happy to help his family get him the recognition he deserves,” Wicker said.

Lieutenant-Colonel David Martian of the Mississippi Army National Guard presented the Bronze Star to Mr. Allen. Lt. Col. Martian also gave Mr. Allen the Army of Occupation medal and a replacement medal for Allen’s Purple Heart award, which was lost in December 1945 when he was evacuated from a hospital in England during the Battle of the Bulge. Allen was an infantry platoon leader (lieutenant) with the 29th Division in Europe. 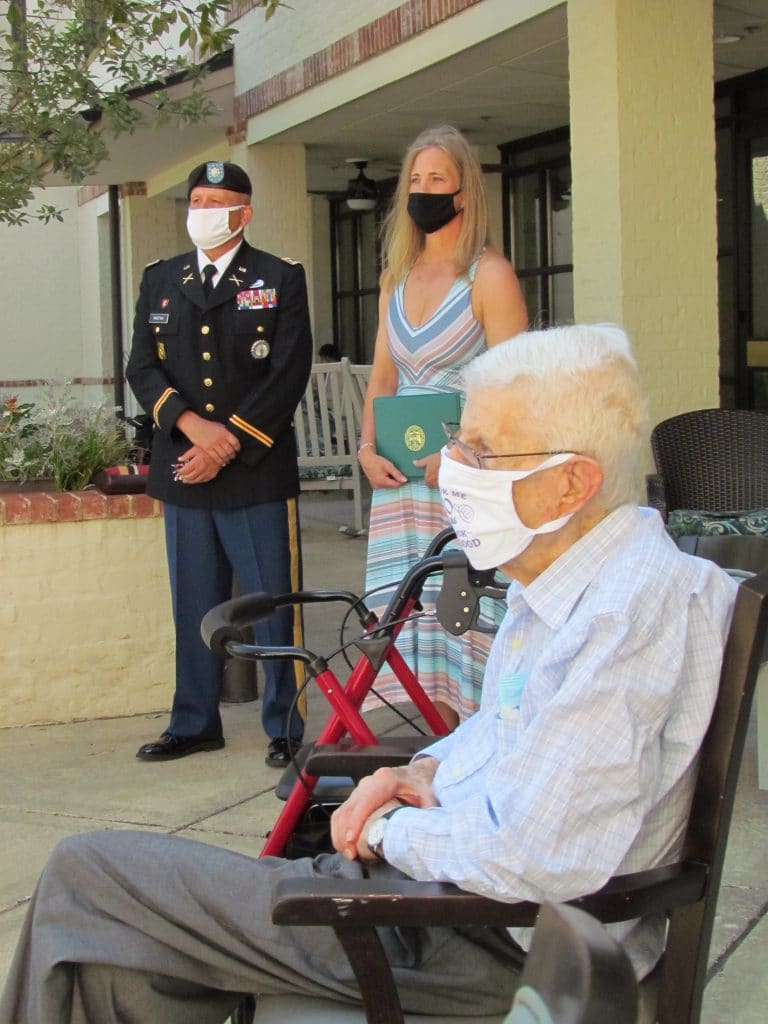 The ceremony was held in the courtyard of The Blake assisted living facility in Ridgeland, Miss., where Mr. Allen is a resident. Attendance was limited to family members and facility staff because of COVID-19 restrictions.

Veterans, service members, and their families who are experiencing issues with the federal government, including the Department of Veterans Affairs and the Department of Defense, may reach out to Senator Wicker’s office for assistance. Visit https://www.wicker.senate.gov/ or call 202-224-6253 for more information. 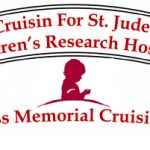 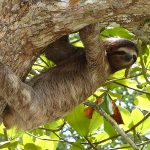