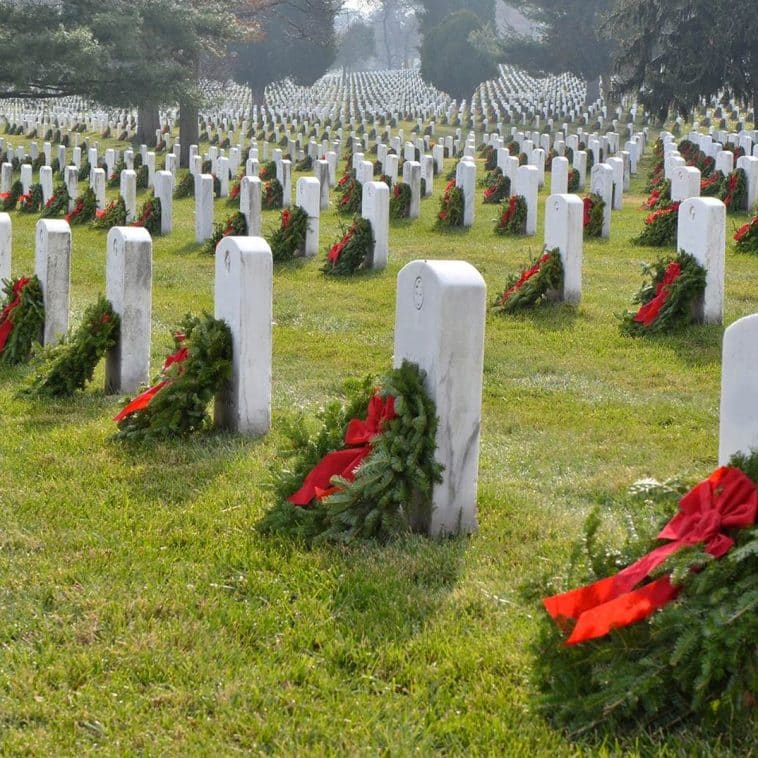 A patriotic wreath-laying commemoration will take place in Lucedale this December at Magnolia Cemetery in remembrance of veterans resting in peace. Locals are invited to sponsor a wreath and to attend the ceremony.

This national observance is called Wreaths Across America and will be Sat., Dec. 17. The Lucedale ceremony starts at 12 noon and is sponsored by the Declaration of Independence Chapter of the Daughters of the American Revolution.

This patriotic service recognizes deceased veterans from the Revolutionary War to present-day conflicts. The event happens on the same day all across the United States of America. More than 3,000 cemeteries participate. Volunteers place the greenery, pause with hand over heart or a salute and then speak the person’s name. It has been said, “A person dies two deaths – the physical death and the death when people stop speaking our names.” This ceremony keeps veterans from dying the second death.

Not only are the ceremonies the same day, the wreaths are identical, all made of fresh balsam fir bouquets adorned with red bows and made by the Worcester Wreath Company in Maine. Wreaths costs $15 each and can be ordered online at www.wreathsacrossamerica.org/MS0076. For more information contact the DAR’s Wreaths Across America Committee Chairman, April Goss, at 601-508-7721. November 28 is the last day to order a wreath. Magnolia has approximately 478 veterans’ graves. Wreaths will be placed on as many tombstones as possible and patrons of the project can designate specific gravesites for their wreaths to be placed.

Live wreaths are hauled to cemeteries across the nation by truck drivers who donate their time and fuel to the mission. Morrill Worcester started the effort in 1992 when his wreath company had a surplus of wreaths near the end of the season. He remembered touring Arlington National Cemetery as a young boy and decided to donate a surplus of 5,000 wreaths to Arlington as a way to express his gratitude for our veterans’ fight for freedom. Worcester donated wreaths every year without applause or public attention. However, in 2006 a photo of tombstones decorated in his wreaths across Arlington’s snow-laden burial ground went viral on the Internet, and the response was so large and patriotic that it evolved into a non-profit organization.

The campaign has grown every year and now more than 2.5 million wreaths are draped across veterans’ tombstones including more than 9,000 at Normand-American Cemetery in France. Wreaths lay throughout the Christmas season, and volunteers remove them in January.

Following a mission statement “to remember our fallen U.S. veterans, to honor those who serve, and to teach our children the value of freedom,” Wreaths Across America has a museum that honors veterans and offers programs such as The Veterans Remembrance Tree Program, which was established in 2014 to invite families to visit the land in Columbia Falls, Maine, where the balsam tips are harvested each year. Families can sponsor trees as living memorials to their lost loved ones. Also, the pilgrimage hauling wreaths from Maine to Arlington National Cemetery in Virginia has become known as the world’s largest veterans’ parade, stopping at schools, monuments and communities along the route. Teaching tools and curriculum for elementary and middle school students are available on the website. 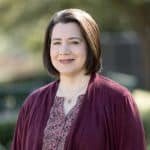 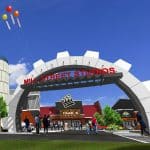