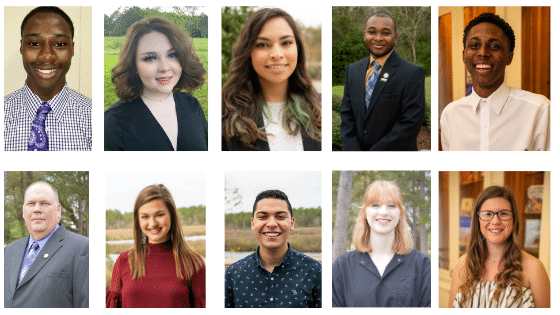 Each two-year college in Mississippi may nominate students to the All-Mississippi Academic Team. Nominations are based on outstanding academic performance and service to the college and community. First Team and Second Team rankings are based on their scores in the national All-USA competition.

Students receive a legislative resolution and medallions at an annual recognition ceremony sponsored by Phi Theta Kappa, community college presidents and the Mississippi Community College Board. The ceremony, usually held at the state Capitol in Jackson, has not been rescheduled for this year. 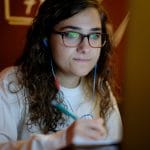 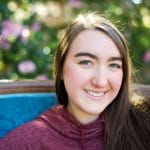