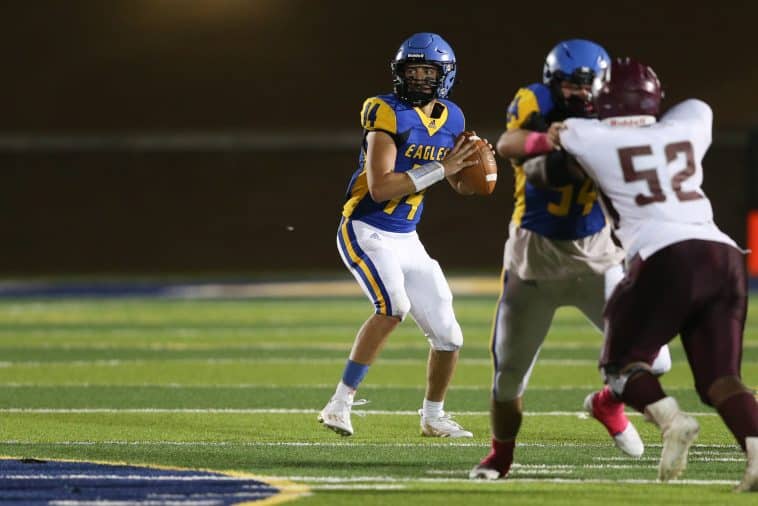 It’s hard to believe there are only a few weeks left in the regular season for prep football teams across the state of Mississippi.

It seems like just yesterday when the current season kicked off, but this is now week nine of the 2022 campaign. And as the season grows older, the games get bigger.

Here are 7 games in the “Southern 6” to watch this week: 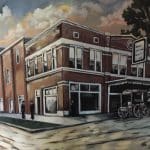 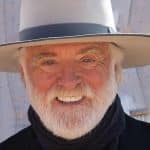