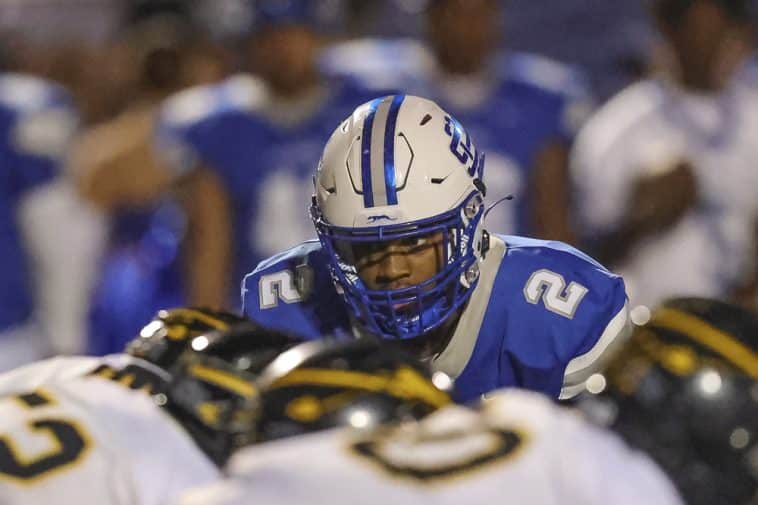 Although most prep football teams in South Mississippi are as much as halfway through their regular season schedules, their respective region campaigns are still relatively young.

However, with league play now underway for all six classifications across the state, the region races have begun to take shape a bit already.

A trio of unbeaten teams remain in our coverage area while a quartet are still win-less.

Here are 7 things we noticed in the “Southern Six” Friday night: 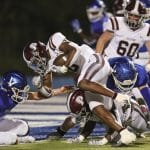 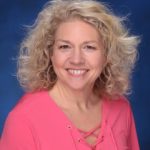