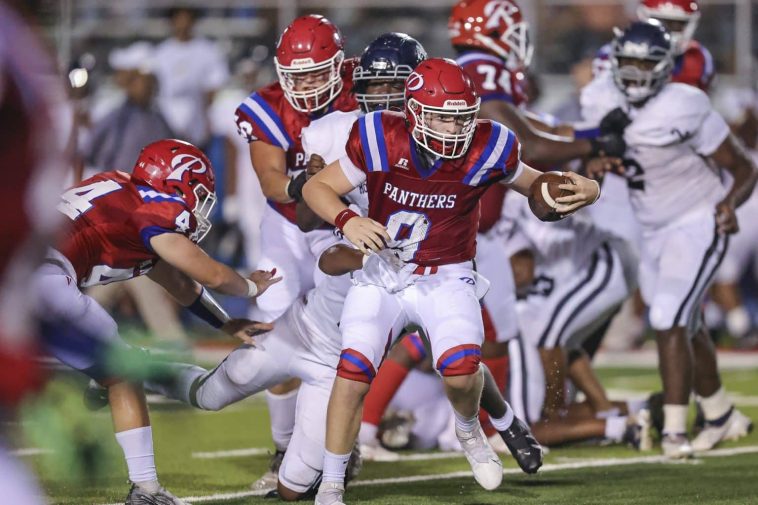 Prep football gets more company on the gridiron in week two, as the collegiate games kick off on this Labor Day weekend as well.

But not to be outdone, there are some exciting high school games in the “Southern Six” on tap this week as well, and some interesting games to pick from.

Rock’s Locks jumped out to a quick start last week in the world of prep pigskin prognosticating, going a pretty sweet 10-3 overall including a perfect 7-0 in our “Prime Picks”.

“It’s like rolling a seven, every time I roll the dice…” 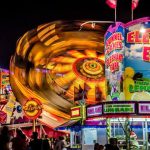 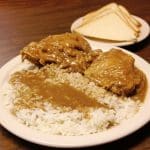