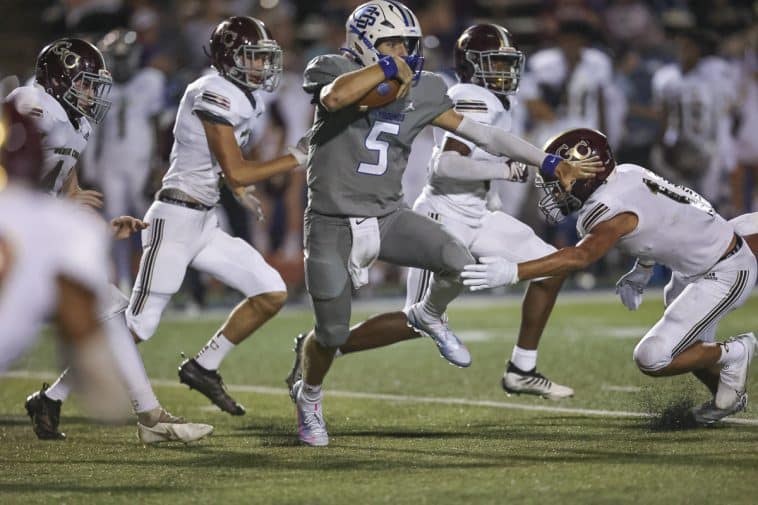 The rosters for both the Alabama/Mississippi All-Star Football Classic as well as the Bernard Blackwell North/South All-Star Game were announced Wednesday morning by the Mississippi Association of Coaches.

And the “Southern Six” was widely and well represented among the selections.

A total of 23 prep football standouts from our coverage area were honored by having their names called at the press conference. Eight of those players will play in the Alabama/Mississippi Classic while 15 were picked to represent the South team in the Bernard Blackwell game.

The Alabama/Mississippi All-Star Classic will take place on Saturday, Dec. 10th, at Hancock Whitney Stadium at Noon in Mobile on the campus of the University of South Alabama.

The following players from the “Southern Six” counties in South Mississippi were picked for that prestigious contest:

The Bernard Blackwell North/South All-Star Game will take place on Saturday, Dec. 17th at 11:30 a.m., at historic Milner Stadium in Gulfport. The following players from the “Southern Six” counties in South Mississippi were picked for that prestigious contest:

A quartet of head coaches in our area will pull a little double duty at the end of the upcoming season, as they all have been selected to the staff of annual all-star games. Moss Point’s Harmon and Katlan French of Biloxi will be assistants for the home state team in the 2022 Alabama/Mississippi All-Star Classic at The University of South Alabama’s Hancock Whitney Stadium on Saturday, Dec. 10th at Noon. Also, Poplarville’s Beech and Blake Pennock of Ocean Springs will be assistants on the South Team for the 2022 Bernard Blackwell North/South All-Star Game on Saturday, Dec. 18 at 11:30 a.m. at Gulfport’s Milner Stadium. 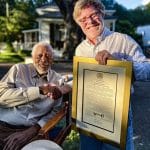 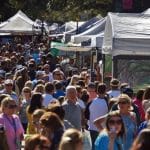